By Wizzyo (self meida writer) | 8 days

It is no longer a news that Ilorin was discovered by the Yoruba people. It later became the provincial military headquarter at the Oyo empire known as Oyo Ile.

At the period of all these, Afonja the 6th Are Ona-Kakanfo was in Control Of Ilorin. He was in control of the military. Afonja carried out military functions for then Aláàfin Aole,the son of Aláàfin Abiodun.

Between 1789 and 1796, Alaafin Aole resigned. It was this period that A Fulani cleric known as Shehu Alimi arrived with some of his tribesmen and they were all properly welcomed by Afonja. 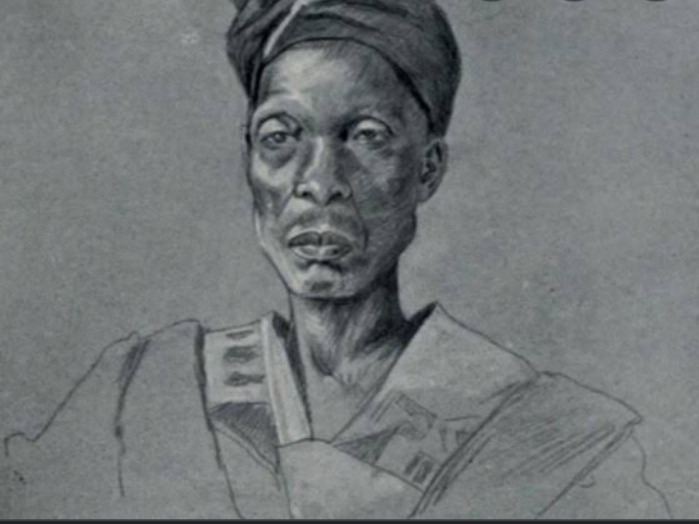 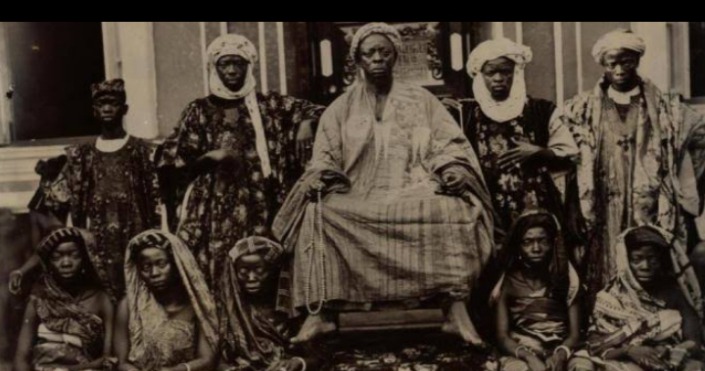 Alaafin then ordered Afonja to attack a town called Iwere-Ile Afonja refused because he thought it was a deadly mission. He refused to carry out the attack because a former Alaafin had placed a curse on any Are Ona-Kakanfo that tries to attack the town.

Alaafin ordered Afonja to attack Apomu a popularly known town in Ile-ife. It was during this time that things became worse which had to be sorted in violence then Afonja sought the help of Alimi. Alimi is a man that has both spiritual and Military power.

On their way back from Apomu, Afonja stopped to teach Alaafin Aole a lesson by sending an empty calabash to him which means he must commit suicide and he did that.

There are speculations that before he committed suicide, he performed some spiritual rites and cursed Yoruba land. Some believed that it was his curse that led to the wars that broke out such as kiriji war,Egba-dahomey.

After the death of Aole, the bond between Afonja and Alimi became stronger and he ended up recruiting some of Alimi’s Army to his own by dismissing some of his Army. Unknown to him, they were planning on overthrowing him.

Soon after Shehu Alimi Died, his son took over from him and then plan a coup against Afonja. Abdulsalem who is the son of Alimi, had his men shooting arrows at Afonja until he died. After Afonja’s death, Abdul Salem took over and that was how he lost Ilorin to the Fulanis.

Content created and supplied by: Wizzyo (via Opera News )