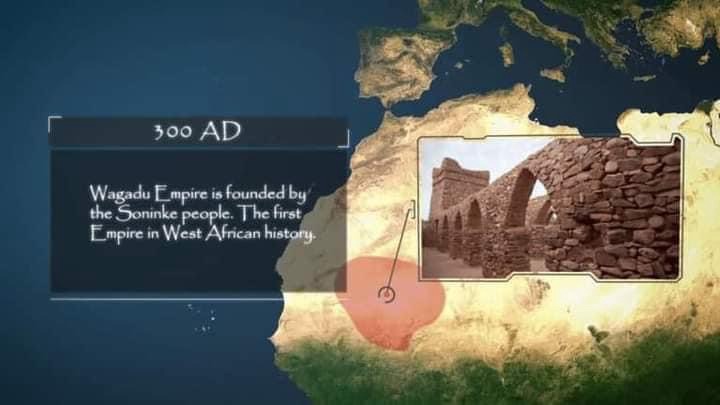 In the middles ages, the tales of a land filled with Gold in Africa spread throughout Europe, Arab merchants talked about the Wagadu empire, known also as the Ghana empire.

The Wagadu empire became one of the largest producers of Gold in Africa, all the Gold throughout the empire belonged to the king, weighing between 25 grams and half a kilogram, all became the king’s property.

The modern day Republic of Ghana borrowed its name from the Wagadu/Ghana empire. However, the location of the modern day Ghana is far away from the territory of the former empire.

The Wagadu empire covered the area of modern day Mauritania, Senegal and Mali.

The Wagadu empire existed between the 4th and 11th centuries and its rulers had the title Ghana (“warrior king”). This is the reason Arab merchants referred to the area as Ghana empire. 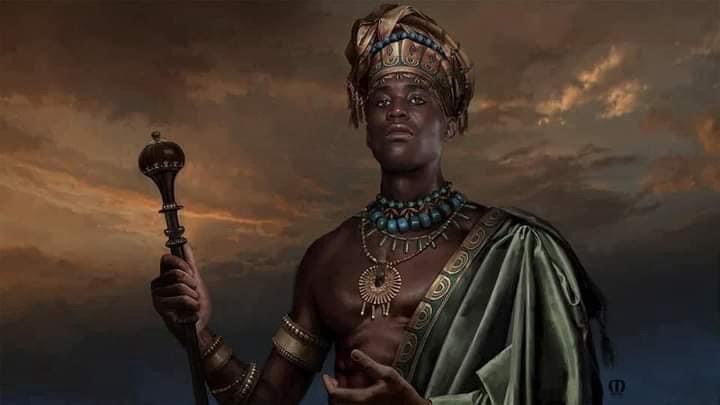 Each day, the king gave 10,000 meals to his subjects, and would often ride around the capital of his empire in the morning, to resolve disputes among his people.

The capital of the empire is Koumbi Saleh with 15,000 citizens and it comprises of two cities, the first city lives the Wagadu people and the second city hosted the Arab and Berber merchants.

The people of Wagadu mastered iron, from which they produced powerful tools and weapons. Blacksmiths were ‘magicians’, since they could convert fire and earth into iron. The Wagadu army used army used iron weapons which gave them an edge over their opponents.

In 1240, the city was destroyed by the Mande emperor sundiata, and what was left of the Ghana empire was incorporated into his new empire of Mali.