By HollisticHealth (self media writer) | 11 months ago

Today we have men that are extremely rich,Jeff Bezos,the founder and CEO of Amazon is currently the richest man alive having a networth of more than 131 Billion USD. 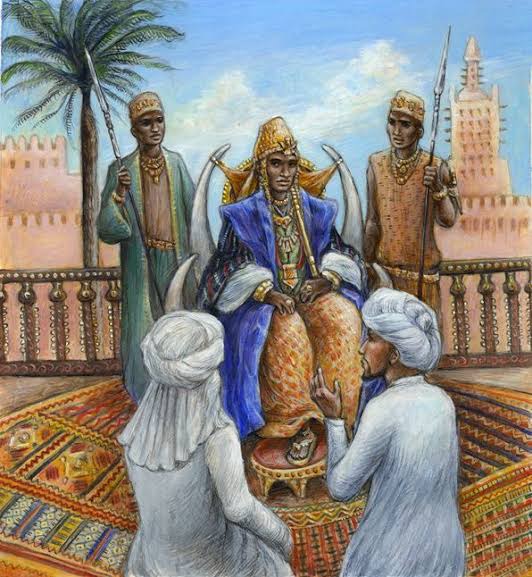 Now that is a lot of money but have you heard of the African King who is believed to be the richest man that there ever was.

His name is Mansa Mali,a king of the 14th century and ruler of ancient Mali. 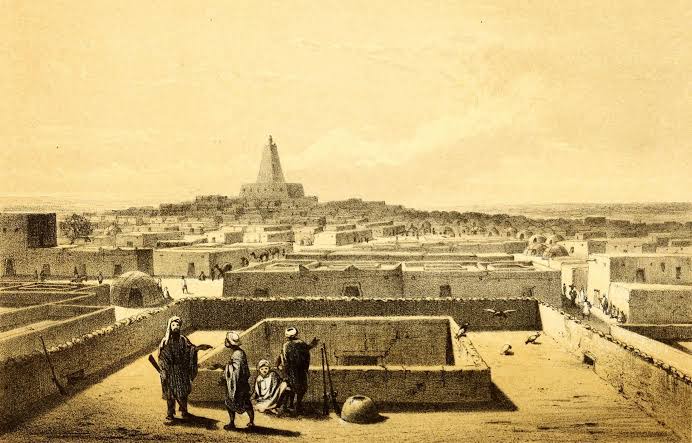 He had so much gold that he was called the "Golden King". 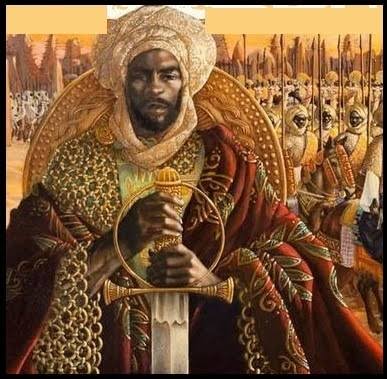 He inherited the kingdom after his brother who was the former ruler Mansa Abu Bakr went on an expedition to the Atlantic ocean with two thousand ships and many thousands of men and women and animals and he never returned.

During his reign,the kingdom grew and he annexed so many states and The Malian empire grew to over 2000 miles and with so many lands came so many gold's and it all belonged to the King. 

King Mansa Musa had about half of all the gold in the world at that time.

During his pilgrimage to Mecca,he went with a caravan of about 60,000 men and also 12,000 slaves plus all his court officials and entertainers, soldiers and merchants.

It was a city moving in the desert. It was just phenomenal and amazing. 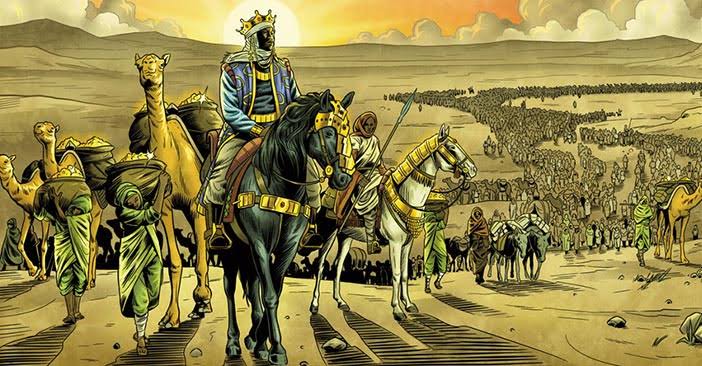 As he passed by Egypt,he stayed for three months and he gave out so much gold lavishly that the price of gold to go down for ten years wrecking the economy of Cairo. 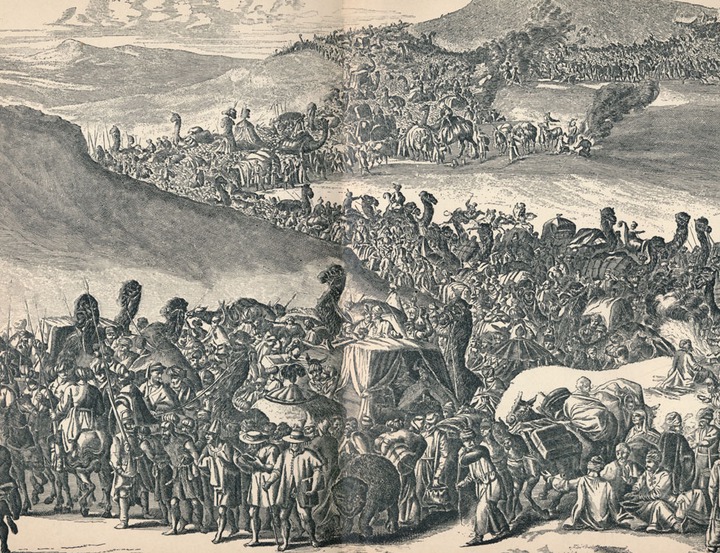 According to researchers His massive giving caused the middle East to lose about 1.5 billion USD.

Can you imagine the amount of gold he gave out that crashed a country's economy?

On his way back home,he decided to help the Egyptian economy by borrowing back the gold at very high rates.

A researcher wrote that the King was richer than anyone could describe.

But some other researcher placed his networth to be about 400 million USD but other simply say it can not be calculated.

He died in 1337 at age 57,his sons inherited the empire but they couldn't hold it together.

It broke up into smaller states.

Now you know who the richest man ever was.