Who Was Che Guevara and Why Do His Pictures Inspire Courage, Revolution and Fear at The Same Time?

By Yeshuasbreed (self media writer) | 19 days ago 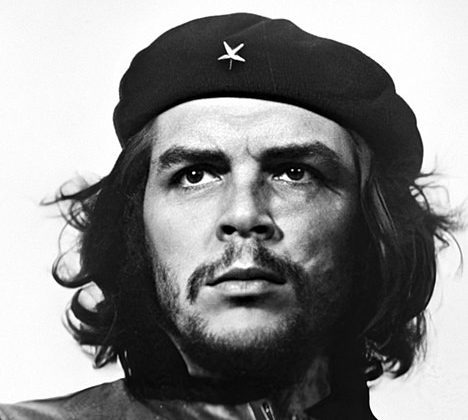 In the homes of most revolutionaries, historians, and writers, perhaps some politicians too, one would often always find the picture of one man, among several others. This man seemed to have inspired a generation of writers, or Singer's, and of politicians. But who exactly was this man and what exactly did he do to make his picture(s) such a source of encouragement to those who are in the process of change? The process of change as often noted is a long one, and it sometimes takes its toll on humanity, especially in the population who wishes to get a better life and a good living as the change in times occurs. This means that these populations often refer back to history to find people who had fought similar battles, and perhaps no matter how far back they look, this man always seemed to pop up, and his name was Che Guevara.

Many would often see his pictures on walls, shirts, bags, in movies, and books and wonder, why he is such a significant character in modern history. However, there have been several Debates as to just why he was significant. Was it because he was an evil character, some sort of a cold-blooded monster/killer, or was it because he was a revolutionary who defended the poor and fought for their rights. In whatever interest historians represent or speak of this Argentine Marxist revolutionary, Ernesto “Che” Guevara de la Serna, we understand something simple, he was indeed significant. 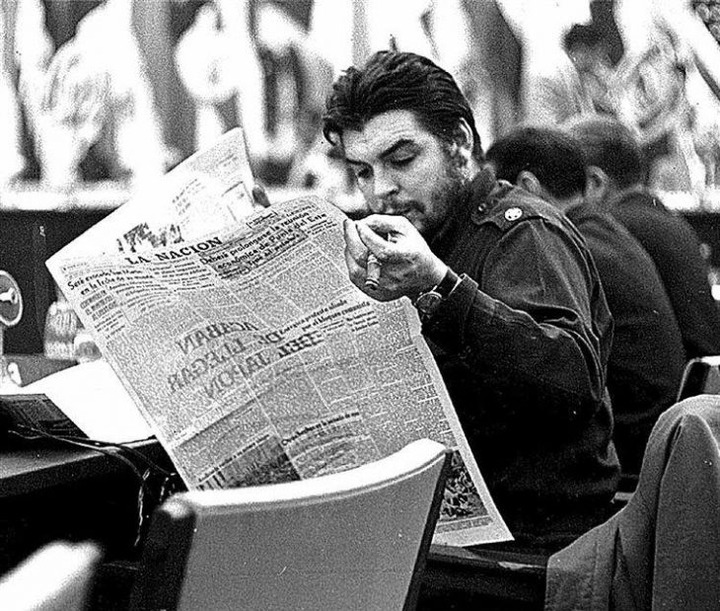 Like every character or human being in the world, this man has several people who hate him, and some others who love him not for his actions at desperate times but for what he stood for, perhaps at his initial stage in politics. Whatever emotions one feels towards the ideas of this man, his images seem to inspire courage not for his personality, perhaps a little bit because of that, but mostly because of his achievements, speeches, and friends. He was after all a great political activist, who fraught tool and nail to ensure that he did away with imperialism and brought socialism to his people. Interestingly as his images inspire courage they also tend to inspire fear of what he eventually became.

Che became such a symbol of hope, that of courage and revolutionary strength and fear, due to his resistance and a constant fight for what he believed to be the right form of Government that would allow his people to be free. Many times, one would see different pictures of him, some with him putting on varying hats. Perhaps his hats were part of his charms but it did seem to change them a lot. Sometimes he goes from a guerilla leader, diplomat, a military leader, or even a doctor, probably depending on his speech or point of action at the time. 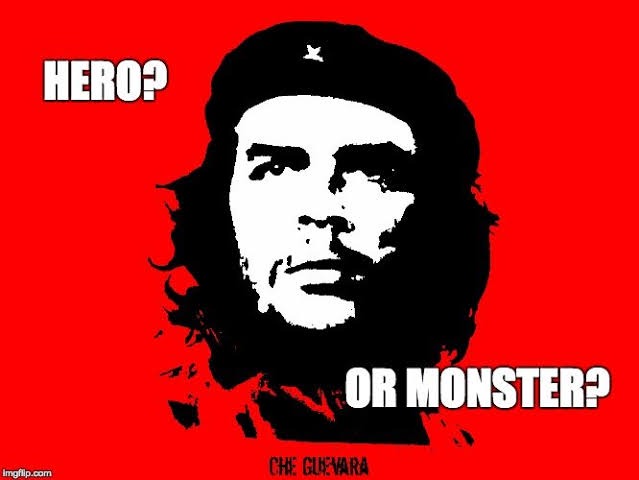 As would be noted in the story of many revolutionaries, it often begins with an epiphany; he simply woke one day and thought it was enough, he couldn't take anymore. He simply could not sit idly by and watch the deplorable living conditions of poor people in his country. He found that their living conditions were a result of a Government that doesn't provide equal chances of opportunity for all. So to counter this or bring change, he began campaigns, many of which he became quite enraged as he was attacked constantly for his voice. His rage and continuous attack on him physically and mentally made Che become a rebel.

According to History, he was good friends with Fidel Castro, and with his help, Castro began the Cuban Revolution and sparked a movement that eventually saw the defeat of the country's former President and dictator Fulgencio Bautista. Of course, this doesn't change the fact that he was a communist, but if there is such a thing as a helpful communist then that was exactly what he was. After all, he wasn't the only communist at the time to spark revolutions in defense of the poor. For instance, the North Korean Political Leader Kim Jong II, and Chinese leader, Mao Zedong, comes to mind. 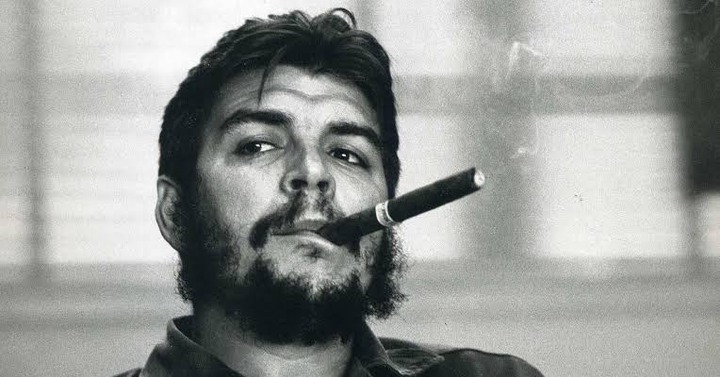 Some historians do not agree with his method as of late, but thousands of people can agree and attest to something significant in his history, and that is the fact that he was truly trying to help his people. Perhaps everything he did, he did because he thought it would be a great step in the right place for the change he so wanted for his people.

So how did the world lose this banker turned medic and then revolutionary? Well, it started with his encounter with a man who had been noted by many to be a traitor, a man called Ciro Bustos, an Argentinian artist who joined Che Guevara’s guerilla force. He worked his way to the top of the force and became a lieutenant. Eventually, he Betrayed Che, facilitated his capture and execution. Sadly, it took at least 30 years before his body was found after his death in 1967. 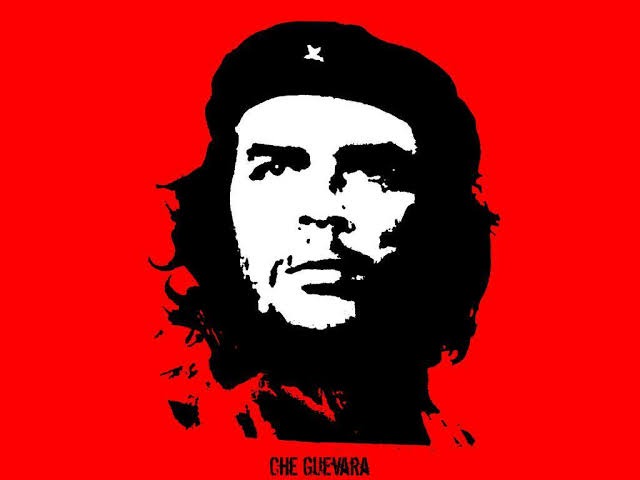 Nonetheless, pictures of Guevara had been taken in many fashions, standing, posing, and speaking, and these pictures soon became revolutionary. They became inspirational, motivational, and politically inclined at the same time. One of the most popular of such photos was taken by Alberto Korda, who took the famous picture of Che putting on a beret on March 5, 1960, in Havana, Cuba. According to sources, the picture was taken during a memorial service for victims of the La Coubre explosion. This iconic image is on shirts, bags, key chains, jackets, and other merchandise.