We know a lot about the inventions and discoveries of Western scientists and researchers, bud did you know we also owe a lot to Islamic civilization?

For nearly 1,000 years - from the 8th to the 16th centuries - Islamic civilization underwent what is now known as the Islamic Golden Age.

The period of economic growth and intellectual and cultural developments resulted in several inventions and advancements which we still rely on today. 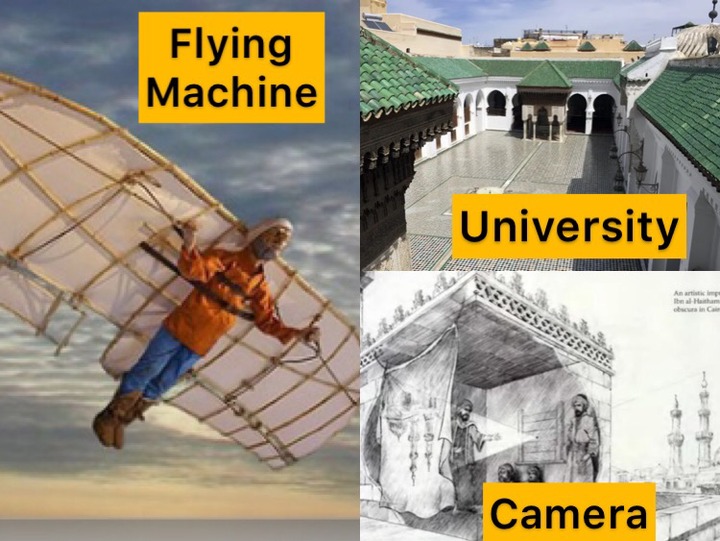 The origins of these fundamental ideas and objects are the focus of “1001 Inventions”, a book celebrating the forgotten history of 1,000 years of Muslim heritage.

From this book, we have summed up ten outstanding Muslim inventions which we still use today. 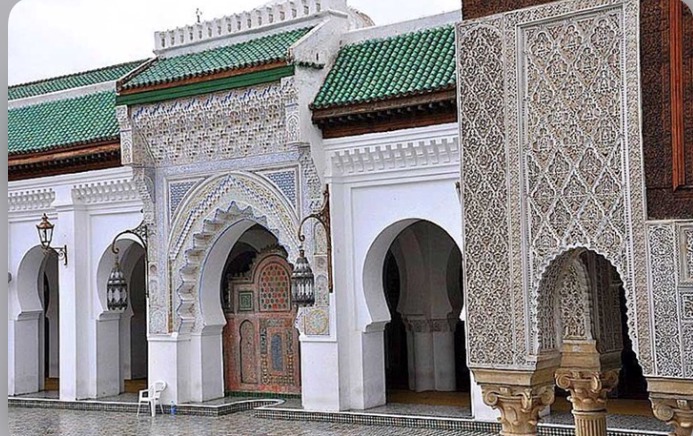 Hospitals as we know them today, with wards and teaching centers, come from 9th century Egypt.

The first hospital was built in the southwestern quarter of present-day Cairo in 872 by Ahmad ibn Tulun, the `Abbasid governor of Egypt.

It is the earliest for which there is clear evidence that care for the insane was provided. 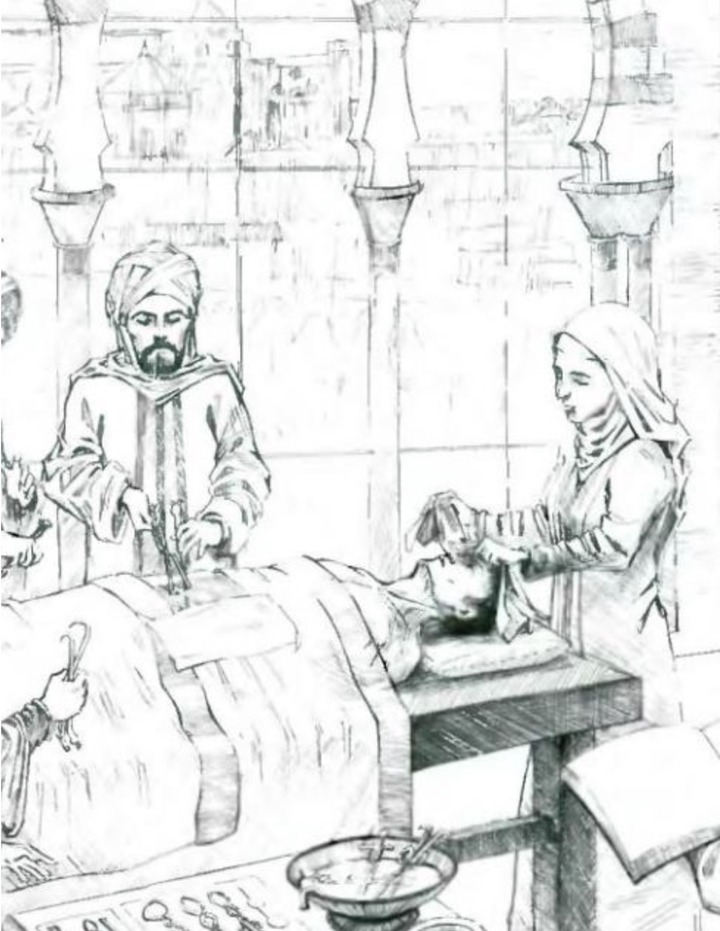 Around the year 1,000, the celebrated doctor Al Zahrawi published a 1,500 page illustrated encyclopedia of surgery that was used in Europe as a medical reference for the next 500 years.

Among his many inventions, Zahrawi discovered the use of dissolving cat gut to stitch wounds.

He also reportedly performed the first cesarean operation and created the first pair of forceps. 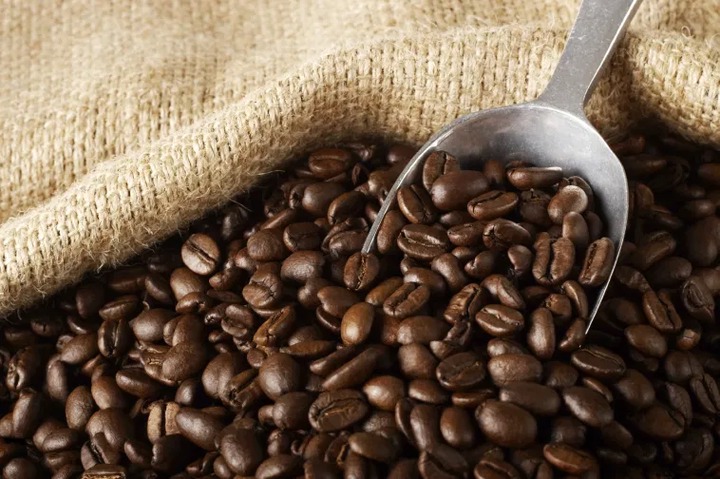 More than twelve hundred years ago, hard-working people have fought to stay awake without coffee, until a herd of curious goats and their watchful master, an Arab named Khalid, discovered a life-changing substance.

As his goats grazed on the Ethiopian slopes, he noticed they had become lively and excited after eating a particular berry. Instead of just eating the berries they were taken and boiled to create “al-qahwa”. 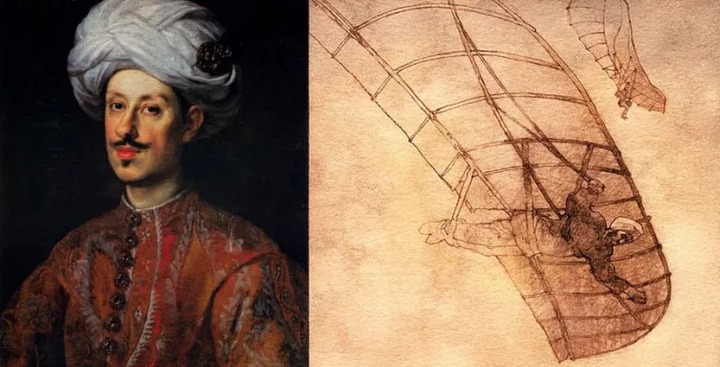 Abbas ibn Firnas was the first person to make a serious attempt to build and fly a flying machine.

He constructed a winged apparatus that resembled a bird costume in the 9th century.

Firnas flew for a few moments in his most famous trial near Cordoba, Spain, before plummeting to the ground and partially breaking his back. 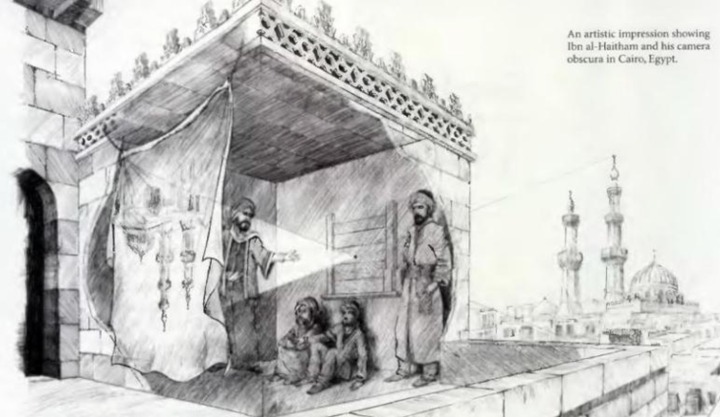 While the camera was not directly an invention of the Muslim Golden Age, the optics and function behind the camera were developed by a Muslim scientist who went by the name of Ibn al-Haytham.

He rejected the Greek idea that sight was generated by an invisible light emitted from the eye, correctly stating that vision was caused by light bouncing off an object and entering the eye.

By using a dark room with a pinhole on one side and a white sheet on the other, he provided evidence for his theory. Light came through the hole and projected an inverted image of the objects outside the room on the sheet opposite. He called this the “qamara”. It was the world’s first camera obscura. 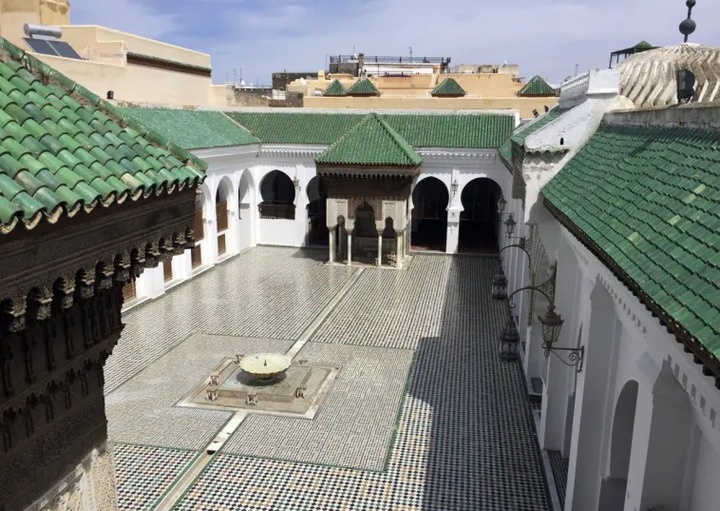 Fatima Al-Fihriya founded the world’s first university in 895 CE in Fez, which is now in Morocco.

The university of al-Qarawiyyin is considered the most ancient university in the world still operating, preceding the first European universities. This is according to UNESCO and Guinness World Records.

The date of reference is the year al-Qarawiyyin was founded as a mosque, which implies that its educational character goes back to its beginnings. 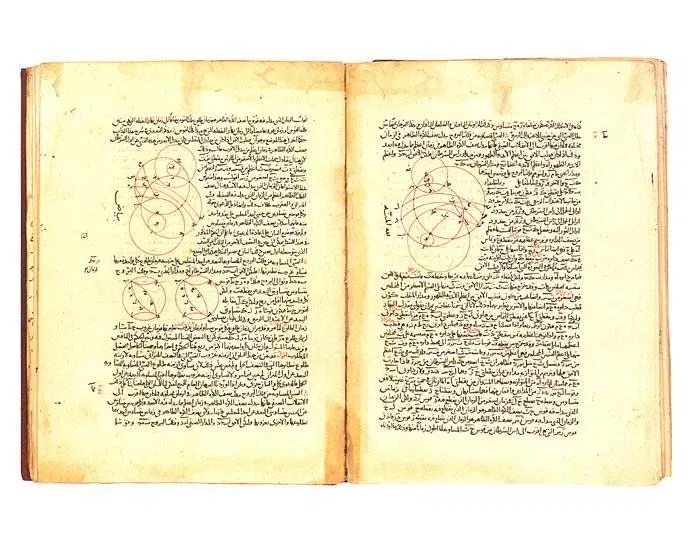 The word algebra comes from the title of a Persian mathematician's famous 9th-century treatise "Kitab al-Jabr Wa l-Mugabala" which translates roughly as "The Book of Reasoning and Balancing."

The same mathematician, Al-Khwarizmi, was also the first to introduce the concept of raising a number to a power. 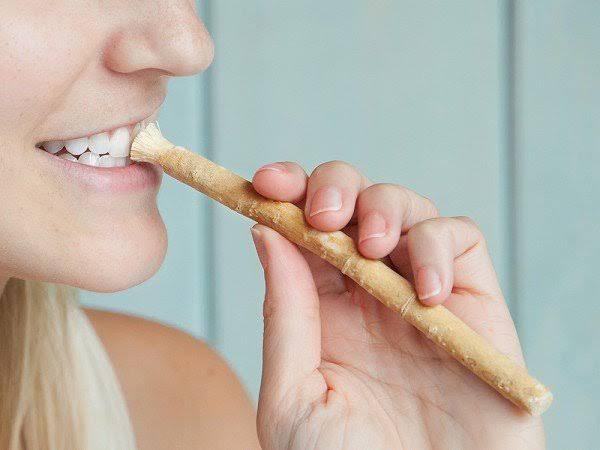 Islam was one of the first global religions to emphasize bodily hygiene.

The Prophet Mohammed(PBUH) popularized the use of the first toothbrush around the 7th Century, using a twig from the Miswak tree. The twig not only cleaned his teeth but freshened his breath.

There is no mention of miswak twigs in the Qur'an, but they are mentioned many times in later writings by Muslim scholars.