By Abdulmj (self media writer) | 20 days ago 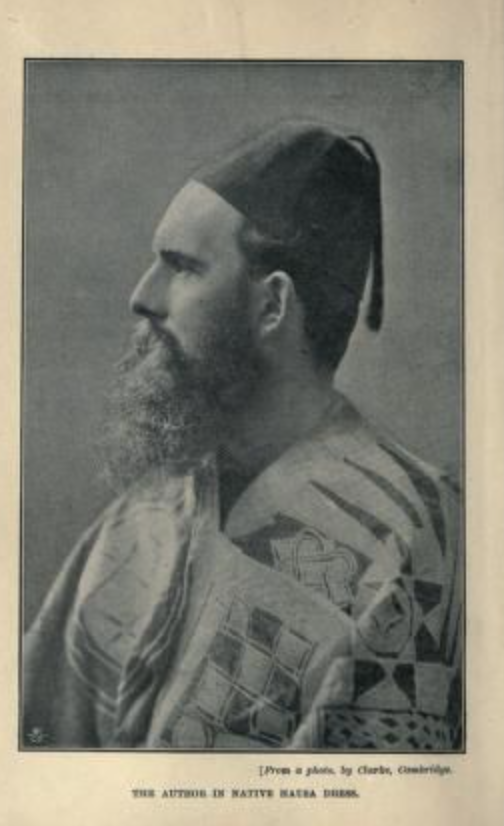 SOME 130 years ago, on Friday, June 26, 1891, John Alfred Robinson, a European teacher at Christ’s College Cambridge, died in Lokoja. This Englishman, who understood Hausa well, was one of the first to understand the benefits of studying Hausa.

A few months after the Englishman's death, Europeans met at the Charing Cross Hotel in London to discuss how to continue John's work on the Hausa language to "begin the study of the language in science." and the translation of religious books and other useful books, for the benefit of the Baha'i community. ”

Others include Mr. MacGregor Laird, Mr. Francis Galton, Mr. FRS, Mr. Major Darwin, the representative of the West African Enterprise and the Governor of the Royal Niger Company, Lord Abedare, and his Deputy, His Excellency George Taubman Goldie.

These Europeans decided to find someone who would go to Hausa lands to interact with the Hausa people, and study their language and culture.

After years of publication in British newspapers and magazines, the committee received letters from those interested in the project. However, all applicants did not meet the qualifications required by the committee.

On Saturday, November 5, 1892, a letter was found in Charles Henry Robinson's office in Truro, Cornwall, England, requesting permission to be included in the list of Hausa students. 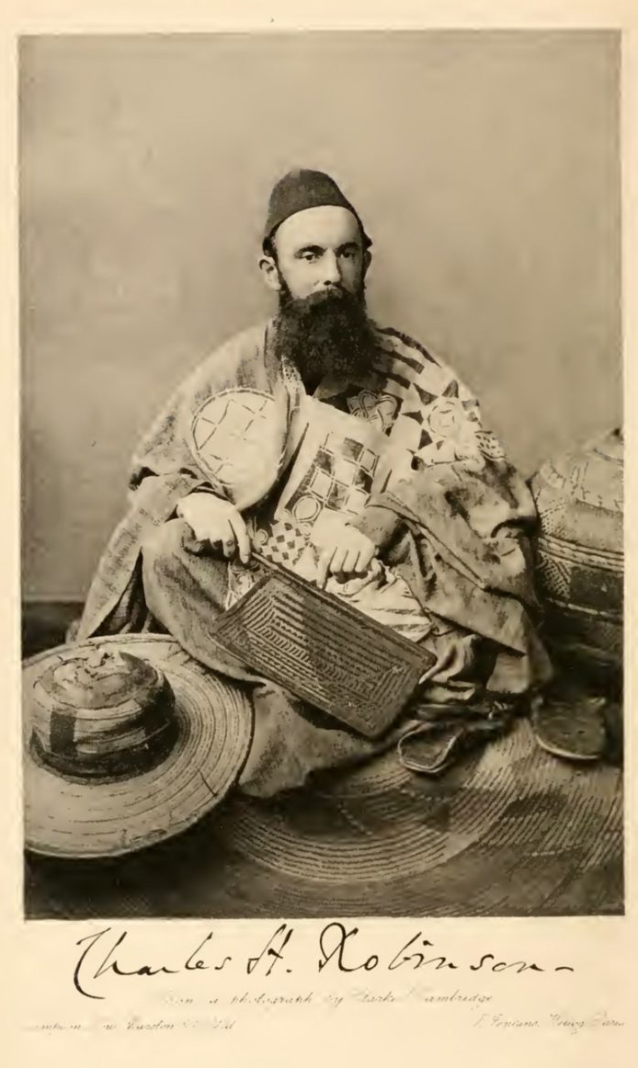 After reviewing the letter, Robinson saw fit to finish the work that his brother had started. Charles was the younger brother of John, the European who died in Lokoja.

After the committee consulted with him to determine his suitability, he was later confirmed as the first Hausa student.

Terms of service include starting to Kano and other major Hausa cities, but due to inclement weather in Hausa, it is recommended to start by Tripoli (now Tripoli) in Libya or Tunis by Tunisia. learning Hausa and Arabic there, and later moving on to Hausa land.

According to Robinson, most Hausa speakers came as slaves, and there were pilgrims along the way, who camped out. He said thousands of Hausa pilgrims were camping in the town before crossing the Sudanese town of Suakin to cross the Red Sea to Jeddah.

Robinson's association with such people made him learn Hausa. But after spending six months in Tarabulus, he realized that crossing the Sahara to Hausa land was not an easy task.

The city of Tarabulus at that time was under Turkish rule, and Pasha (the governor of the city) received an ‘order’ from the capital of the empire, Kwasdandinu (now called Istanbul) not to allow Europeans to pass 10 miles from the city. The reason is that the tribes along the way, especially the Tuareg, are attacking the Europeans.

When Robinson learned of the subsequent crossing of the Sahara from Tarabulus to Hausa land, he went to Tunis to try it there.

His arrival in Gabes was difficult with him and Mr. Harris, so he bought two camels. He spent three weeks in the desert between the southern city of Tunis and Aljas.

After the tour, he returned to Tunis. He then returned to England to spend six months studying medicine (to prepare for his arrival in Hausa), and to attend meetings called ‘Hausa Association’.

Robinson returned to Tunis where he and Dr. TJ Tonkin (his traveling companion to Kano) spent six months learning Hausa and Arabic.

Realizing that crossing the Sahara was a difficult task, in June 1894, they returned to England for the Hausa Sea, to the Kwara River. Shortly after leaving Tarabulus, Robinson again found a traveling companion, Mr. John Bonner, who had learned Arabic as a result of his two-year stay in Tarabulus.

Upon his return to England, there were two meetings of the ‘Hausa Association’. The meeting began on Tuesday, July 3 at the London Chamber of Commerce. The conference, chaired by Sa A. Rollit, received input from Mr. HH Johnson and Mr. HM Stanley who provided information on their association with the Hausa.

Mr Johnson said: “In my travels in Africa, I have been able to speak Baha'u'llah better than any other ethnic group, and Hausa is the most widely spoken language in North Africa. Therefore, any country that wants to own Central Soudan must have a Baha'i… I hope one day there will be professors at our Hausa and Swahili universities. ”

Mr. Stanley, on the other hand, spoke of a Baha'i he met in Congo. He said Baha'i ideology and the love of books were different from the ignorance and superstitions that plagued the Congolese people.

At the second meeting, held on Friday, July 13 at Liverpool Town Hall, Sir George Taubman Goldie and other participants addressed the gathering.

After the second meeting, Robinson and Dr. Tonkin, along with Dr. Tonkin, Mr. Bonner and Salam (an Arab minister) boarded a ship called ‘SS Loanda’ to the Kwara River.