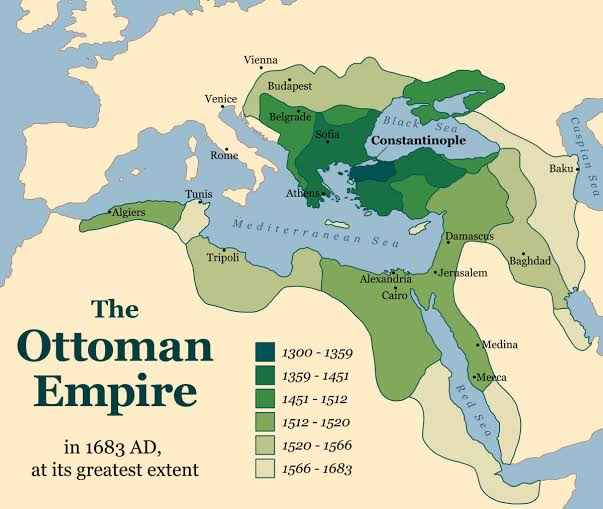 One of the most basic expressions when learning history in Europe or America is often the expression, "Sick man of Europe." An expression that might initially sound like an offensive expression against the general population of Europe but is a description of the falling standard or perhaps falling strength and capacity of one particular nation of the state that was once a giant in the continent of Europe. This interesting phrase was Coined by Tsar Nicholas I of Russia in his attempt to describe the declining Ottoman Empire.

If one considers the history of Europe and how such a great empire which is now called the Ottoman empire was formed as some sort of empire that shares great religious identification with the Middle Eastern parts of the world, one would see that the fall of the empire was indeed the fall of a giant in Europe. In his description of this event, Nicholas said, "We have a sick man on our hands, a very sick man." This statement not only shows what had happened to the ottoman empire that was once one of the strongest empires but it described the sadness in how it fell. When considering the fall of the empire, one cannot help but wonder how the mighty fell. 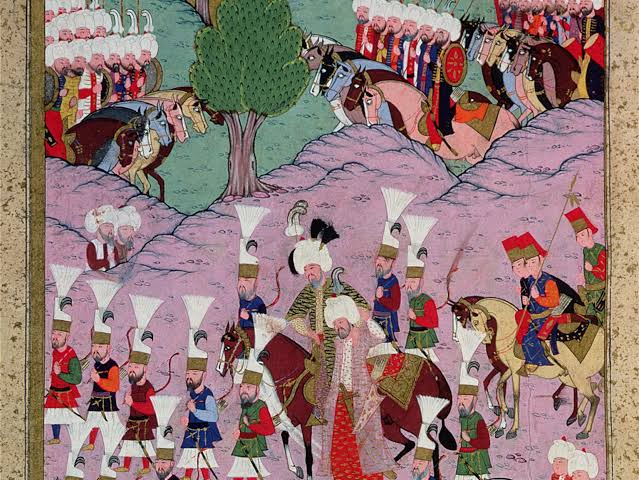 According to History, this great empire rose to power nearly 5 centuries ago, they ravaged parts of Europe and took power by force. There was hardly anything that could stop this great empire of the Turks. Their effect was so great that Christians joined forces to wage the war of the crusades against them, yet they failed woefully in trying to beat the Ottomans. This and more shows how powerful the empire was. Before the Ottoman took power, they had to first topple the Byzantine Empire and vanquished Vlad the Impaler, the man whose story inspired the famous Dracula story. One then wonders how such a great empire, one that was so powerful it took over great cities in Europe, fell so badly, and became quite weak in its last days as an empire.

The story of the Ottoman empire could be traced back to the 1500s when the Empire was at its apex a time when it enjoyed power and strength, due to its technical, military, and economical advancement and advantages. However, a problem arose when its Sultan, Süleyman I the Magnificent, grew tired of the idea of war and anything that has to do with fighting and strategic workings. He thought he would rather immerse himself in his wealth and riches than continue the wars and battles that had kept the empire for so long. 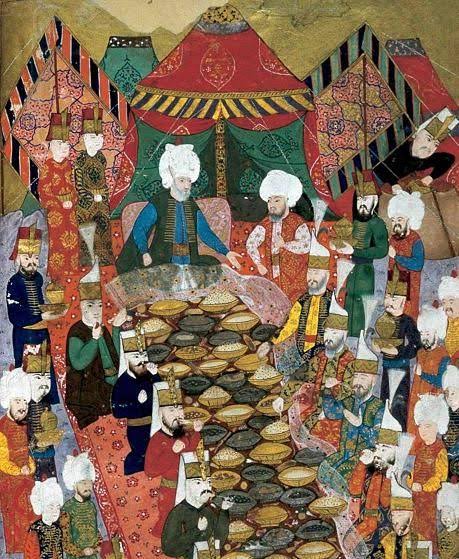 Rather than keep the responsibility of the Sultan, he began to distribute responsibilities, he delegated to the Grand Vizier a particular level of power that allowed for him to perform certain tasks, in terms of revenue. According to Brittanica, this fellow also had control or power to "demand and obtain absolute obedience." Unfortunately, this kind of power wasn't exactly the best to give anyone, especially in an empire that has a Sultan. Anyway, with time, his power began to rival that of the Sultan, and this quickly began to sow discord and divisions that sapped the influence of the government.

Of course, the above is only one of such events that started the fall of the empire but the devşirme system, described as the practice of kidnapping Christian children in conquered lands and turning them into slave-soldiers and bureaucrats, was another thing that caused the fall of the empire. Perhaps for several reasons, because those who had been kidnapped by the empire from Christian lands quickly rose to power in the Ottoman empire, they stopped being pawns and began to impose their will on the ruler, they became nobles and ushered in a system of nepotism and corruption as noted by Grunge. It was so bad that power seemed to be distributed within three ranks. The Sultan, the Grand Vizier, and the devşirme (kidnapped Christian kids who became nobles). The Sultan had to start bribing the grand vizier or devşirme to exploit infighting among the fractured factions. 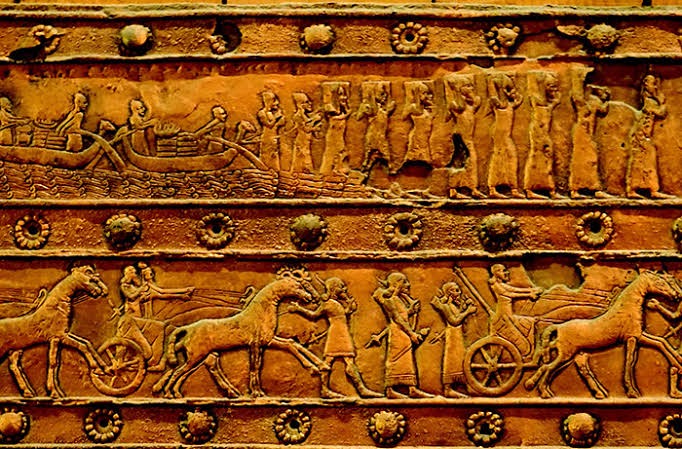 With time the power of the Ottoman empire that used to be supremely on the shoulders of the Sultan began to spread into three factions, that had such infighting borders, territories, and population seemed subtly divided. However, the power of the empire began to drop significantly in the 18th century while the century before that had been noted to be a time when the empire had to divert resources to fight Russia, the empire was becoming stretched thin. The wars between Russia and the Ottoman Empire lasted so long until the modern period. However, Russia didn't defeat the empire until the Crimean war, when Britain, France, and Russia itself vied for influence in the Middle East and especially in territories belonging to the Ottomans. 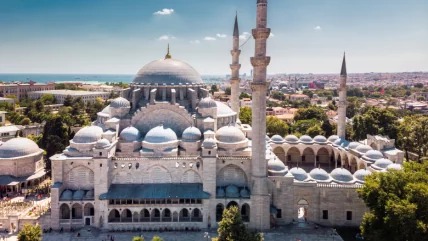 Immediately an opening of weakness presented itself, Tsar Nicholas I used this along with the fact that world powers of the modern world, wanted a piece of the Middle East, as an opportunity to put the Supposed "sick man of Europe" out of his misery and in 1853, Russia launched an assault on Ottoman forces. Though that wasn't particularly the end for the empire. What could be said to truly signal the end was the uprisings that took place in the empire in the late 1800s. This uprising made the empire so weak it could hardly survive being in the 20th century as a world power, along with the likes of Russia, Germany, France, and Britain. According to History the Ottoman Empire officially ended in 1922 when the title of sultan came to an end.