The Owiwi war took place in 1832between the ijebu, ibadan, Ota and egbado

The egbado group that did not join forces against the Egba are ilewo, Ibara ishaga

Adele and Bobani had raised forces to help the Egbas from badagry . The forces Marched toward Ado. but they were Refused passage

The survival of the ambush fled but the Egbas led by sodeke followed in pursuit. At this stage it was revealed to the Egba people that some egbado had played a significant role in the attack against them 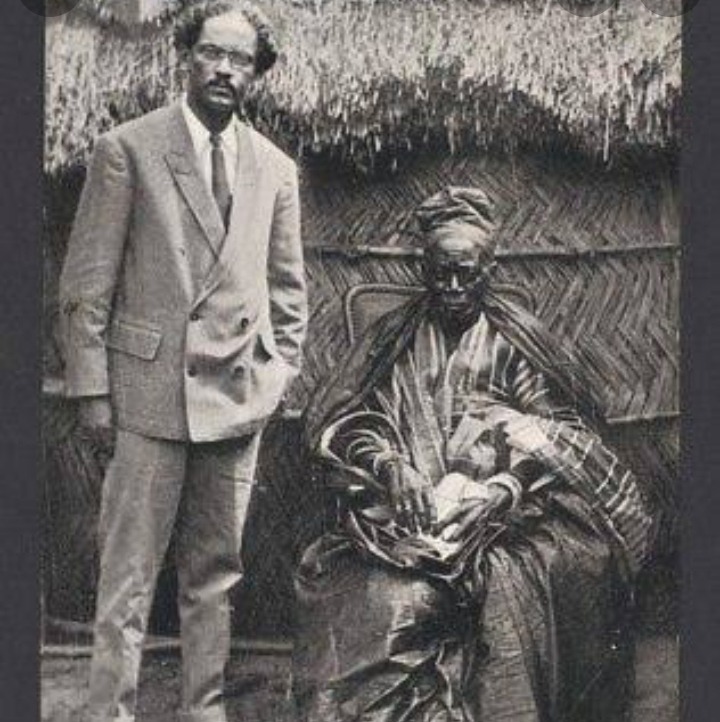 Meanwhile in 1834 ibadan regroup to attack the Egba again

The war is called Arakanga war

Content created and supplied by: Adep456 (via Opera News )