By QualityZone (self media writer) | 10 days ago

Without a doubt, the world is filled with bewildering things that can make you feel very awkward. Everyone knows that the ocean is a very deep strange place filled with mysteries and bewildering things, which can be very terrifying sometimes. However, some people have been very lucky enough to come across these weird things. In this article, am going to show you 5 Weird Things some people have discovered lying at the bottom of various lakes.

1. A Statue Of Jesus At The Bottom Of Lake Michigan 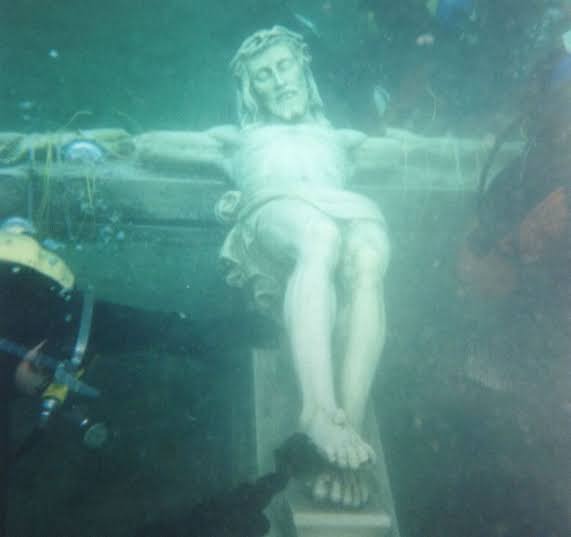 An 11-foot white marble cross with a life-sized statue of a crucified Jesus Christ was discovered lying at the bottom of Lake Michigan. According to research, the statue was carved in Italy in 1956 after being requested by a family whose 15-year-old son passed away in a terrible disaster.

However, on its way from Italy to the US, the unknown family was informed that the statue had been damaged and requested another one. The damaged one was later bought by a local diving club member, who kept it at the bottom of Lake Michigan in memory of a diver who drowned in nearby Torch Lake, Michigan. Ever since then, the statue has become a monument to honor those who lost their lives on the sea. 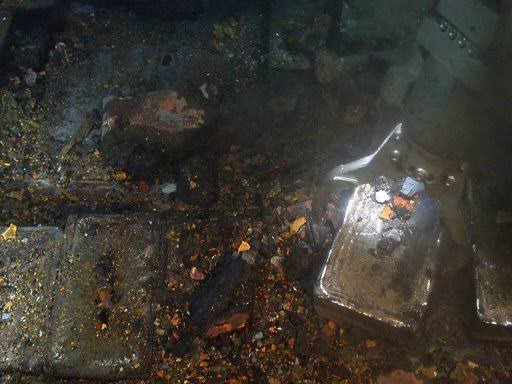 In 2011, the US deep-sea exploration company Odyssey Marine found the SS Gairsoppa. The cargo boat had been torpedoed by a German U-boat off the coast of Ireland in 1941 when it was going back home from India, while in the service of the British Ministry of War Transport. According to reports, more than 200 tonnes of silver, worth a massive £150m, has been removed from the sea. According to reports, Odyssey Marine kept 80 percent of the haul after expenses and the rest 20 will go to the British Treasury. 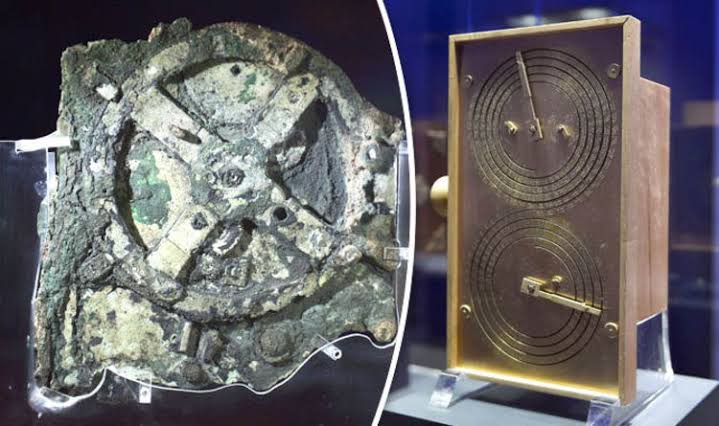 It was found in 1901, it took the best part of a century for scientists to learn exactly what the Antikythera Mechanism was for. After studying it, it turns out it’s an ancient Greek analog computer. With the help of x-ray technology, scientists were able to solve the mystery behind the device, which is about the length of a mantel clock. According to reports, the device could even count down the days until the next Olympic Tournaments

4. The Lost City Of Heracleion 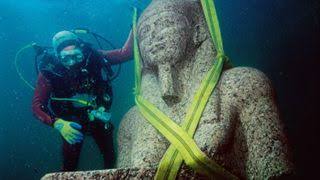 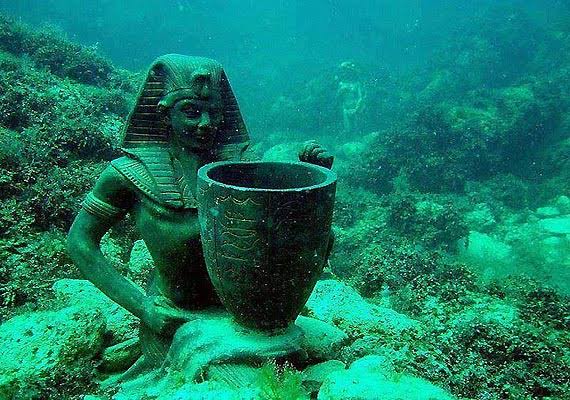 Before it was found in 2000, the ancient city of Haracleion was nothing but a passing mention in a few rare inscriptions and historical texts, according to The Guardian. An Archaeologist whose name is Frank Goddio spent several years looking for the true lost city, which he believed to be off the coast of Egypt. With the help of advanced underwater screening technology, he eventually discovered it drowned 6.5 kilometers off the coast. Among the wastes were 64 ships, 700 anchors, gold coins, and sculptures standing 16 feet tall.

5. The Sunken City Of Dwarka 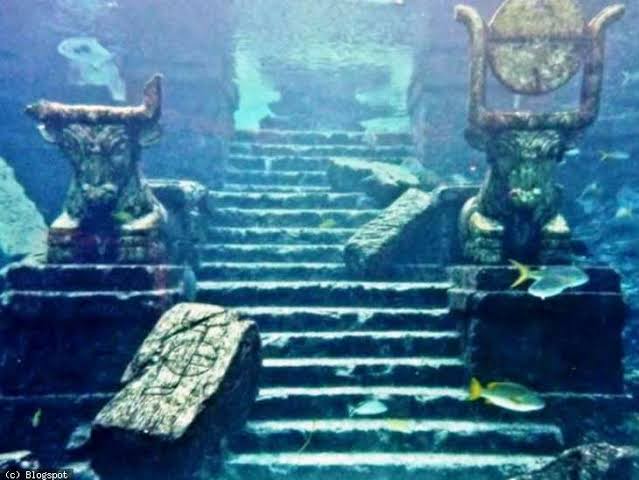 According to history, Dwarka is among the best-studied underwater areas in India and it’s regarded as one of the four Dhamas, a spiritual place of pilgrimage, in the Hindu religion. Sanskrit literature clarified Dwarka as the city once established by Lord Krishna.

It is located on Gujarat’s west coast, in northwestern India, the most remarkable fact about it is that it is believed to be 9,000 years old, which pre-dates known Indian culture by some 4,000 years, according to the New Indian Express.

Bottom Of Lake Italy US

Chelsea's next 3 games: Rating the Blues chances of keeping a clean sheet.