By SpyroBlog (self meida writer) | 17 days

Saladin (1137/1138-1193) was a Muslim military and political leader who as a sultan (or leader) led Islamic forces during the Crusades times, Born into a Kurdish, Sunni, Military family, Saladin rose rapidly within the Muslim society as a subordinate to the Syrian-northern Mesopotamian military leader Nur al-Din. Saladin began his military career as a soldier in his uncle`s Egyptian campaign. .... Saladin then embarked on a journey to unite him all the Muslim territories in Syria, northern Mesopotamia, Palestine and Egypt, he then gained power over them all. 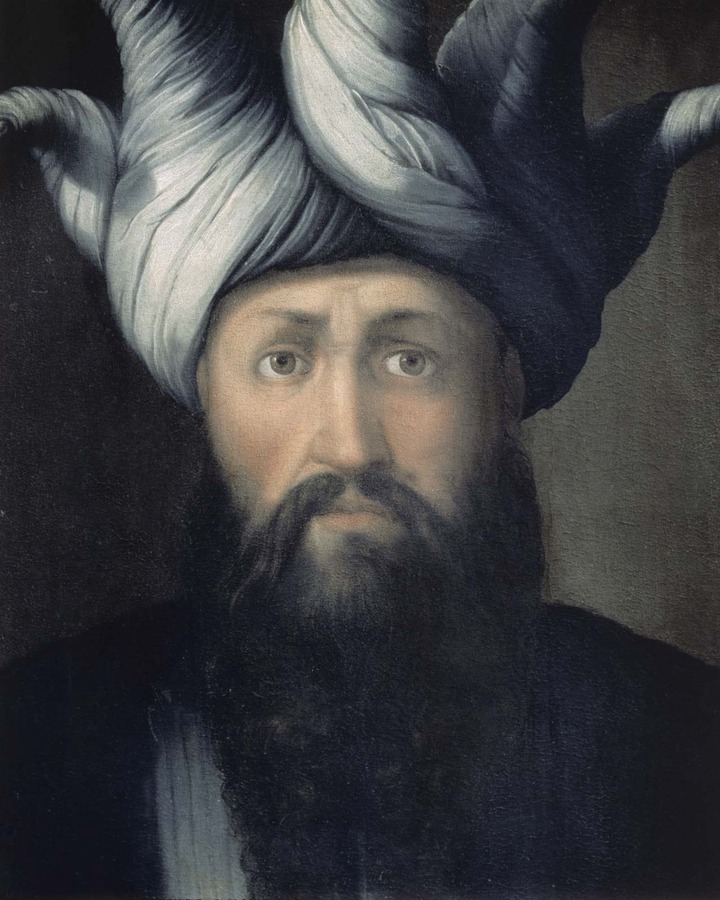 Saladin waged war against the city of Jerusalem in the year 1187, He wanted to take the city with a little bloodshed of his fellow Muslims as possible, His plan was to force Jerusalem to follow the Muslim ways and religion so he insisted that the people of Jerusalem were to unconditionally surrender and follow the Muslim religion, He also said they were to pay a ransom of ten dinars for men, five for women and two for children; those who couldn`t pay would be enslaved with immediate alacrity. 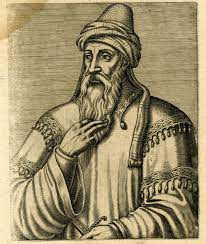 During the first Crusade war to capture Jerusalem Saladin was unable to win due to the large Christian forces but Saladin was considered the greatest Muslim military leader of the Crusades because he successfully united all Muslim forces and he recaptured Jerusalem months later. 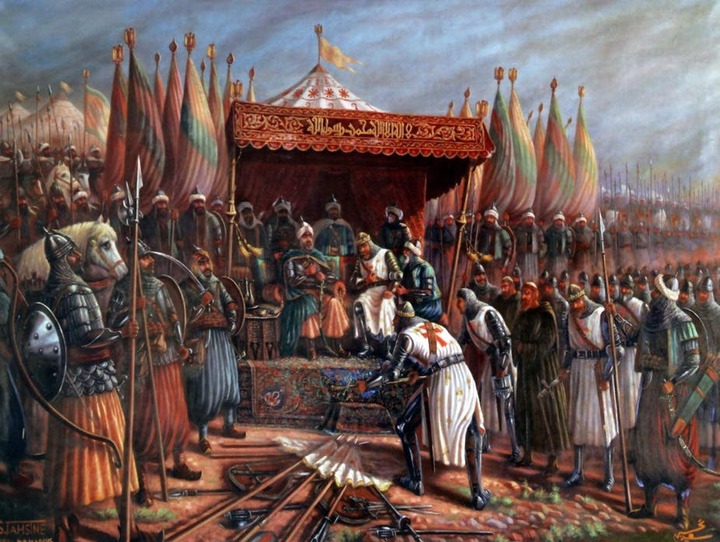 One question that would be running through your mind would be "why did Saladin wage war against Jerusalem"? the answer to that question is quite simple, let me explain, in 1186/87 the Crusader prince Reginald Of Châtillon broke a truce with Saladin, who responded by declaring war. Saladin slaughtered the Crusader army (and executed Reginald) in July 1187. Jerusalem, now undefended, surrendered to him October. Within two years Saladin was able to reduce the Crusaders to three cities.