By AnimalKingdom (self media writer) | 10 months ago

Animals of different species were brought on the battlefield during the first and second world either for fighting or rescuing of injured people, and only a few of them showed true courage.

Below are a few of them that were awarded for their courageous act. 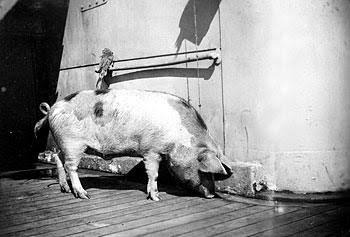 Tirpitz was a mascot pig of the HMS Glasgow during the First World War. The pig was originally kept on the German cruiser SMS Dresden until it sank in March 1915, she was rescued by the HMS Glasgow sailors after she was able to swim away from the sinking vessel and was awarded a fake Iron Cross, which is a German military honour for staying on the sinking ship. 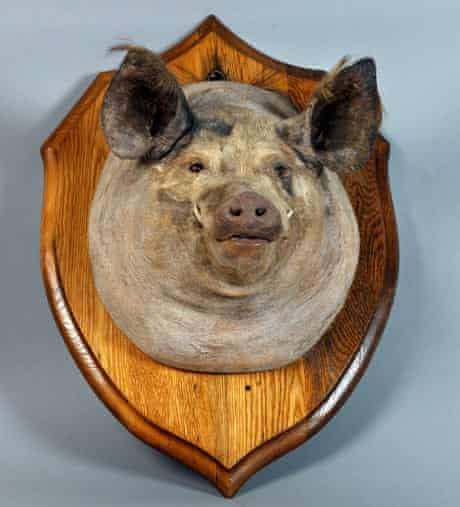 Tirpitz was able to help the red cross after she raised £1,785 for the British Red Cross in 1919 after she was sold for pork. Tirpitz's head is now mounted in the Imperial War Museum in London. 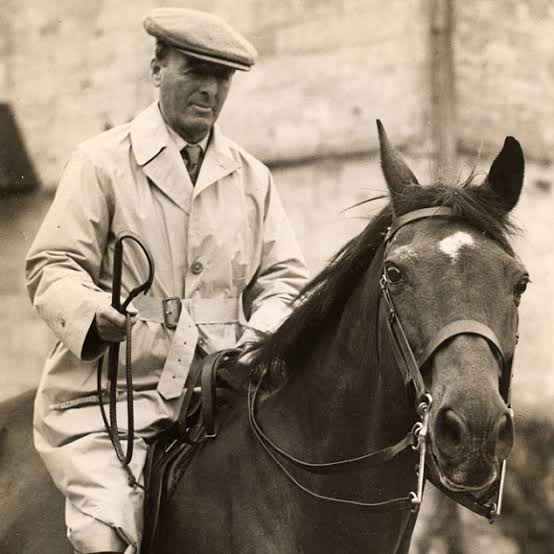 Warrior is a war horse used by Captain Jack during the First World War. He served throughout the entire war, even surviving the fiercest fighting in the war.

During the war in 1918 there were a lot of casualties resulting in the deaths of a quarter of the men and half the horses without the warrior being killed, he was dubbed ‘the horse the Germans could not kill’. In 2014 he was given an honorary Dickin medal for all the animals that served in the first war. 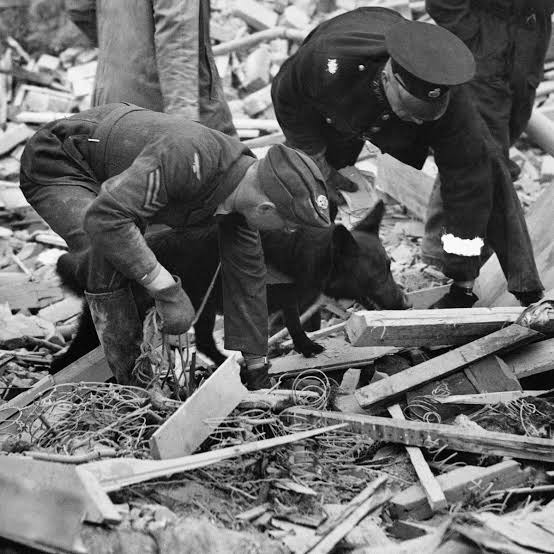 Jet was an Alsatian trained to be a search and rescue dog during the Second World War, he was responsible for saving more than 150 people under a collapsed building after the German air raids.

If he had found anyone found buried under a collapsed building, he would wait there for up to 12 hours until the person was rescued. The dog was given a Dickin Medal in January 1945 for her work. 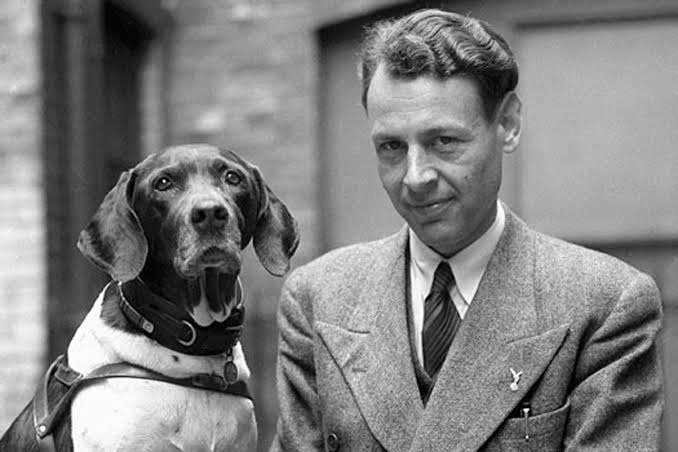 Judy was a pure breed of her kind who was adopted and used as a mascot by the Royal Navy. When her ship sank in the Second World War, her crew were captured by the Japanese.

Judy was always protective of her crew that was held captive and distracted the guards when they beat them. She would even sometimes leave the prison to find food to feed her fellow crew.

She was liberated in 1945 with her crew and was awarded a Dickin medal for her endurance and ability to keep her crew alive.