The Mystery Surrounding the Death of D.O. Fagunwa The First Nigerian Novelist Who Died In The River

By Murphy'sEntertainmentArena (self media writer) | 19 days ago 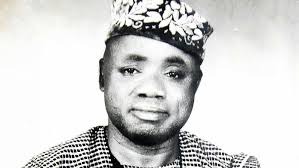 D.O. Fagunwa has distinguished himself as being the first Nigerian to write a novel in the Nigerian indigenous language. One of the unique features that D.O. Fagunwa had was his exemplary style of storytelling, and his stories mostly featured Yoruba folklore, myths, and superstitions.

Aside from the fact that he was a prolific tutor and a headmaster, he had written his book, which was titled "Ogboju Ode Ninu Igborunmale" in 1938. That was the origin of Nigerian literature, as many Nigerians' eyes were opened and they were pleased to know that Africans too could write their stories, especially in their language.

A Brief Story About His Style Of Writing

Numerous critics have worked on D.O. Fagunwa to know how he sought his literary ingenuity because his stories have to do with demonic spirits, gnomes, wild animals, witches, and diabolical imagery.

Because no other writer has written with such supernatural aestheticism, many Yorubas believe that his choice of styles is the result of a strange conspiracy. 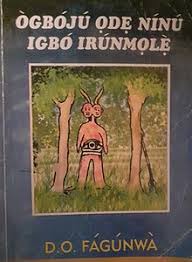 This is due to how he made use of some typical Yoruba vocabulary and related everything to a strange world, so the reader will be willing to know more about what is happening in the world that they have not been told about.

His books "Ireke Onibudo", "Adiitu", and "Igbo Olodumare" are typical examples of his works that reveal a strange world entirely. The works are so real because D.O. Fagunwa's works are full of imagery with which he depicted a true picture of strange things that have happened in Yorubaland.

The Reactions That His Stories Generated 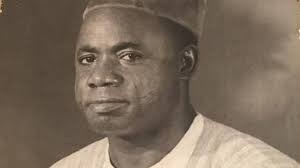 There is no denying that numerous Yoruba people and the people who can read in the Yoruba language and who have read many of D.O. Fagunwa's books will not believe that D.O. Fagunwa has been doing something in secrecy because of the way he was very perfect in relating the present world to an imaginary world that one might think is existing.

That is why people believe that his death will surely have something to do with demons or witches because of how their stories are what made him work.

D.O. Fagunwa died on December 9th, 1963 when he was returning from a journey. Then there was a river that was across the road before Jebba after Ilorin.

He had resolved to take a ferry that would take him to the other part of the river where his car was parked.

On getting to the river bank, no boat was in sight, so he informed his driver that he was coming and took a path through the bush to another part of the river. 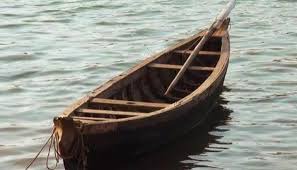 The driver heard a splash of heavy water, but he did not know that D.O. Fagunwa had slipped into the river and a canoe had stumbled on him before he would know he had died and his body could not be found until after three days.

The mystery about his death was that none of what was on him before his death was missing; his wristwatch, his shoes, and his complete agbada with his cap were all intact. His body was seen and buried in the cemetery at his hometown of Oke Igbo after the tragedy, and his story remains a mirage because his people and the Yoruba people had thought his death would relate to all he had written about, but his body was seen and buried.