By Aroundnaija (self media writer) | 10 days ago

Virtually all Igbo ukwu art bronze objects were made in the 9th century AD. The dwellers of Igbo Ukwu had a metalworking art that thrived as far back as the 9th century. 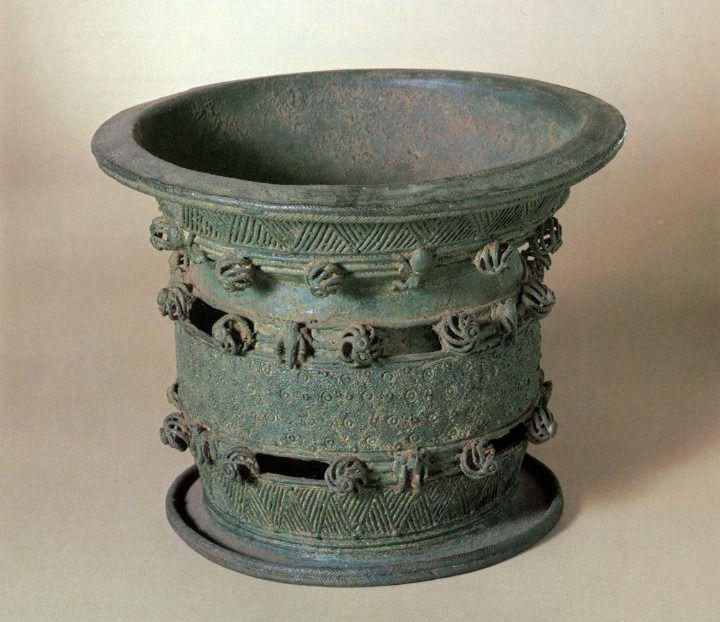 However, several other objects have been uncovered and dug up in Igbo-Ukwu such as pendants, bronze items, crowns, breastplates, and staff ornaments. Meanwhile, archaeologists' proof suggests that Nri sovereignty in Igbo land can be traced back to the 9th century and the Royal burial site has been unearthed some dating to about the 9th-10th century.

Eri the god-like founder of Nri, is believed to have settled the region with other Igbo-related cultures.

The earliest example of cast bronze was found in Igbo-Ukwu Nigeria, in the 9th century. 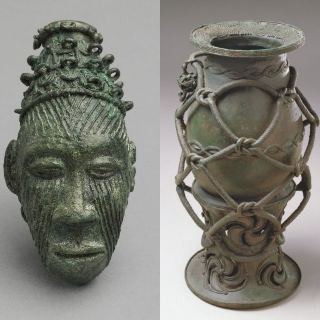 Series of excavation carried out in Ugwuele, Nusuka, Afikpo, show evidence of long inhabitation as early as 6000 BC however by the 9th century AD it seems clear that the Igbos have settled on the Igbo land.

Shaw Archaeological excavation of Igbo Ukwu shows 9tg century indigenous culture that created highly sophisticated work in bronze metalworking, independent of any Arab, European influence and centuries before another site there were better known at the time of discovery.

The kingdom of Nri is considered to be the foundation of Igbo culture and the oldest kingdom in Nigeria.

The Igbo-Ukwu bronze sculpture of west Africa is evidence of a developed, artistic magnificent tradition in this part of the continent. The stylishly decorated bronzes are historians and archaeologists most favorite discussion topic.

Isaiah Anozie was the first to discover Igbo-Ukwu art in 1939 while digging a well in his compound in the Igbo-Ukwu, Igbo town in Anambra state.

Content created and supplied by: Aroundnaija (via Opera News )