Story Of How King Leopold II Killed Millions Of Africans, Cutting Off Their Hands

King Leopold II was born in the year 1835 on the 9th of April, he can be described as a pedophile and a huge racist who committed worst crimes than Adolf Hitler. King Leopold is identified as the founder and owner of Congo Free State, it was through the help of Henry Morton Stanley that King Leopold was able to claim Congo. King Leopold ruled over the African country from the year 1885 to the year 1908. These 23 years were the worst years the Congo people ever experienced, it is one that they can not forget so easily. 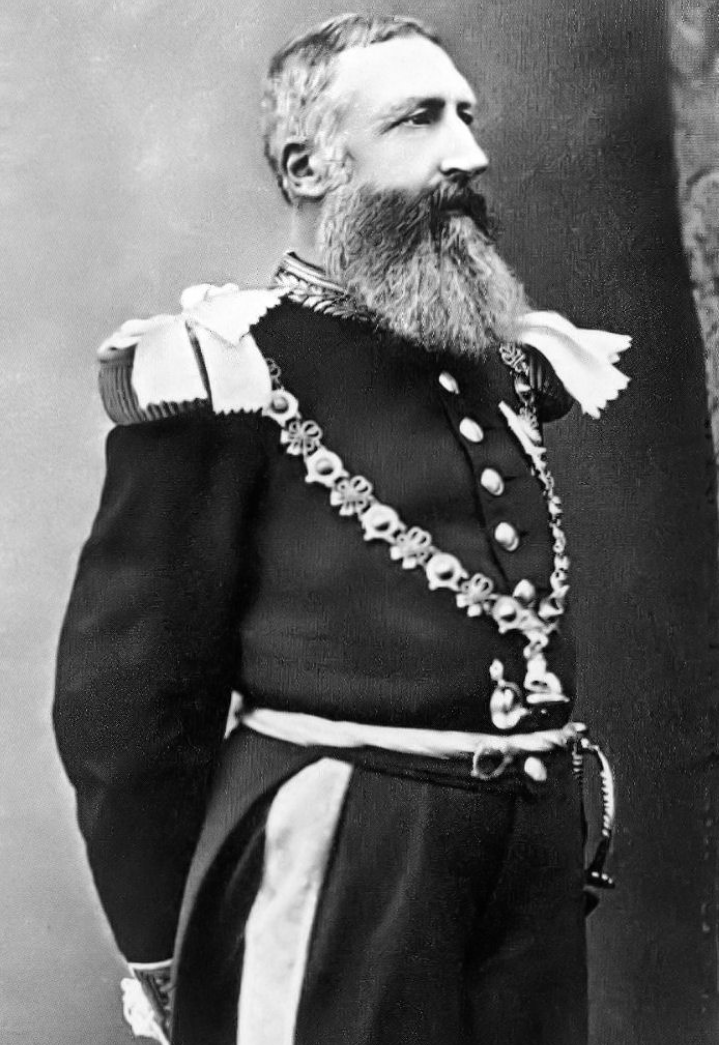 When King Leopold was in power he massacred up to 15 million Men, Women and also children from Congo. This is almost half of the population of Congo as at that time. He had no mercy for anybody be it adult or children. King Leopold colonized Congo and made it is own private corporation, it was just like his own private business where he made millions from. 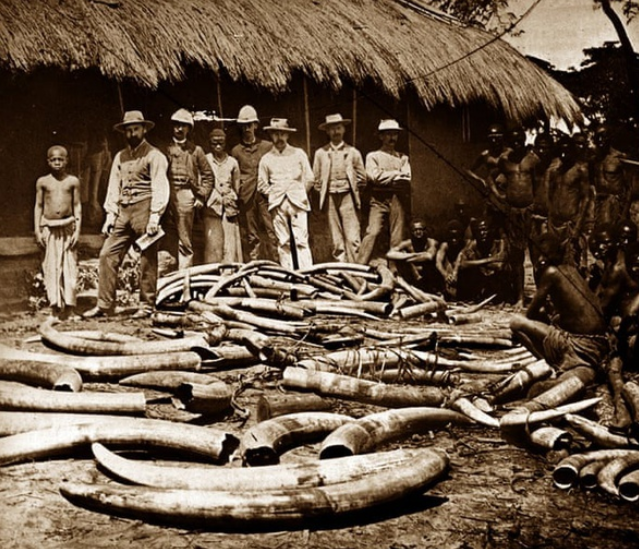 King Leopold would force the people of congo to work for him, they had to produce huge quotas of Ivory and also huge quotas of rubber. Anybody that was unable to meet up with the assigned quota to produce would be dealt with brutally, their hands, legs or even their whole arm would be cut off as punishment. Most of them were violated while others were brutally murdered. 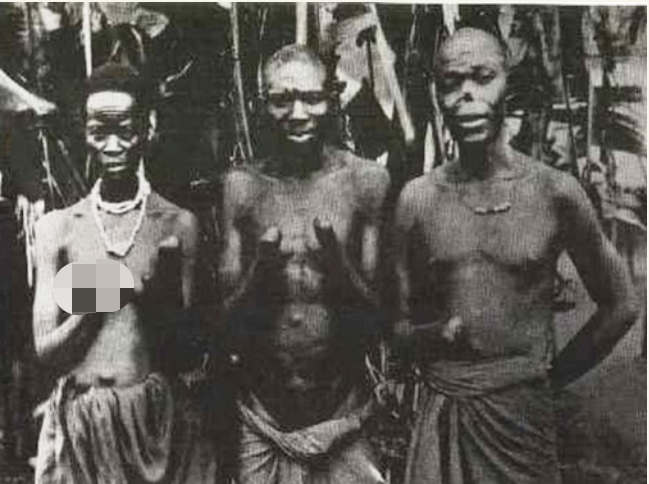 The worst part of this was that King Leopold was not present in Congo when everything was happening, he never stepped his foot in Congo throughout his reign. 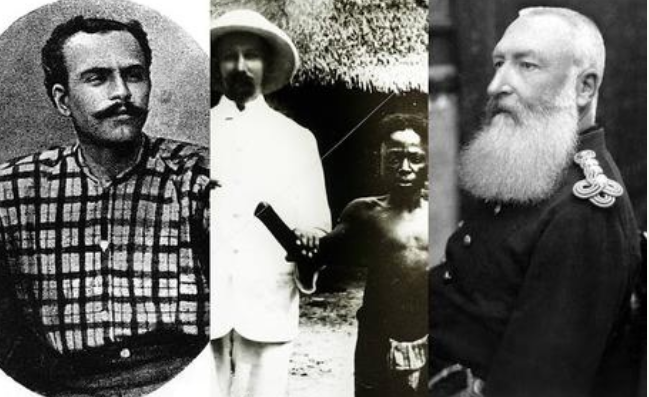 To show how inhumane King Leopold was, he had a hut called the "Limb Hut", this hut was built all over the country. It was made to collect and display the body parts that have been cut off from offenders, this was made to scare the Congolese into working harder. He also had special huts for violating the girls and Women of Congo. 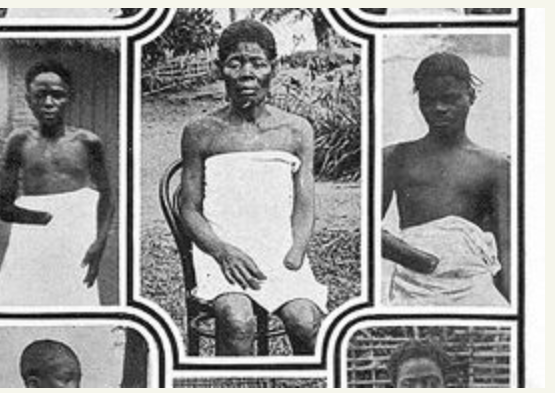 Even though King Leopold was brutal during his reign, he had a few other Lieutenants that worked with him and they were as wicked as he was. Some of them can be identified as: Leon Fievez( he was fondly called the head Collector), Leon Rom (popularly known as The Devil), and Rene De Permentier (called the butcher). 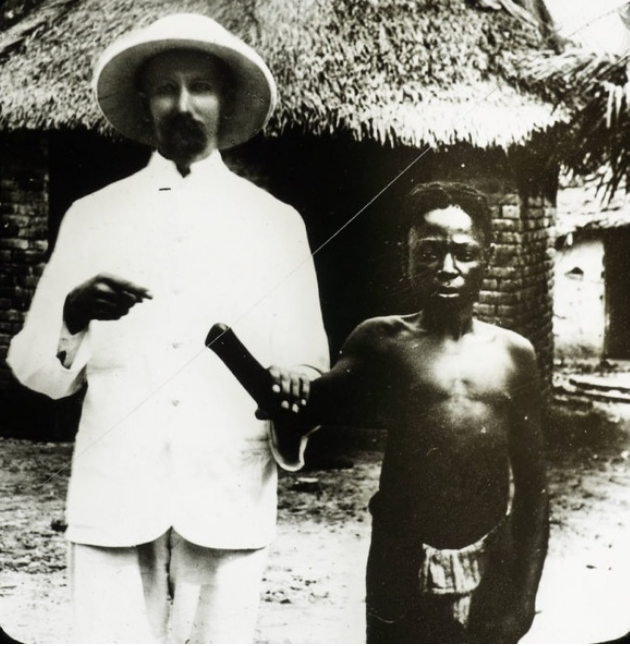 On November 15th, 1902, an Italian anarchist identified as Gennaro Rubino tried to kill Leopold with a gun, sadly he missed the 3 shots that were fired. Soon enough King Leopold was forced into giving up authority over Congo. A fire later erupted in Congo that burnt for days, burning away the history and atrocities that were committed in Congo. King Leopold later died on the 17th of December, 1909, he died without any sons of his own. 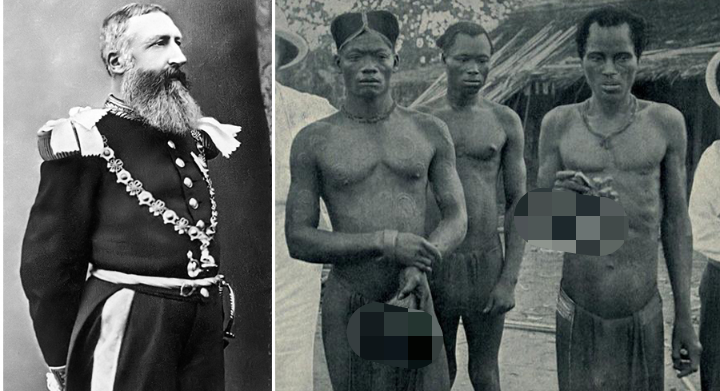 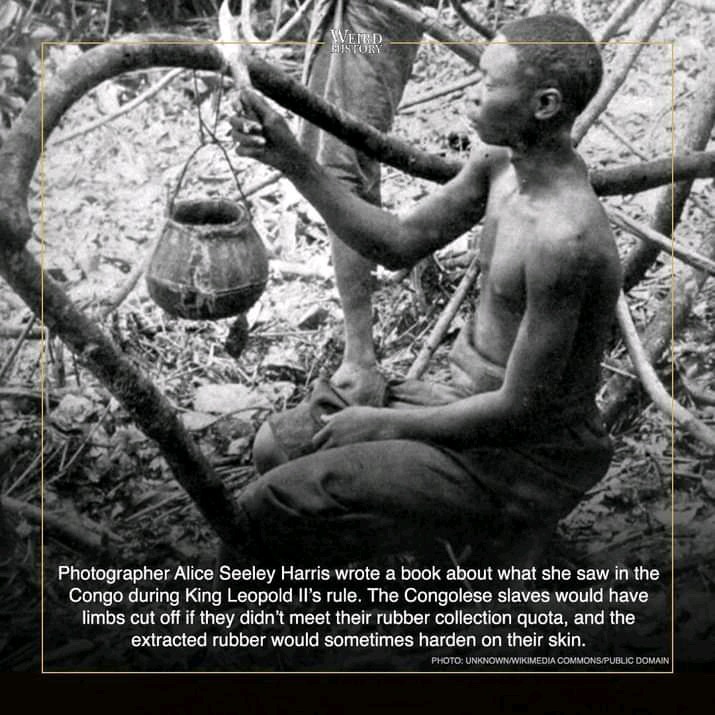 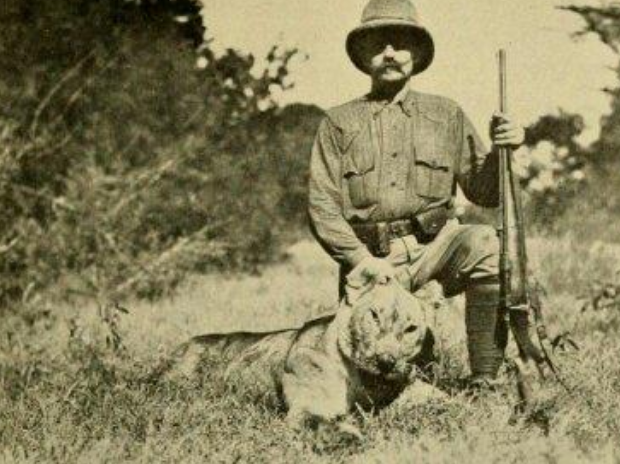 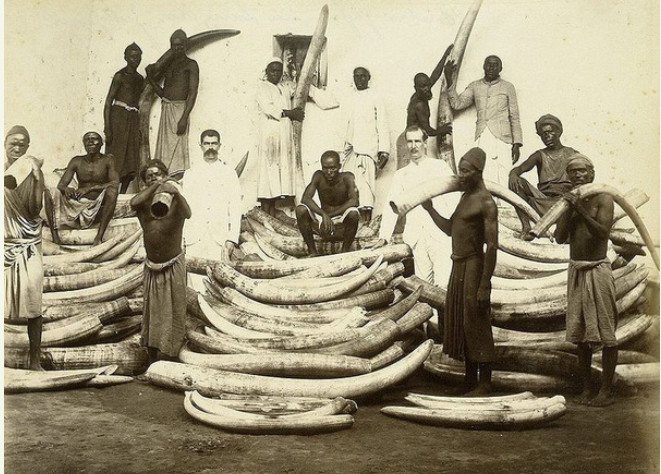 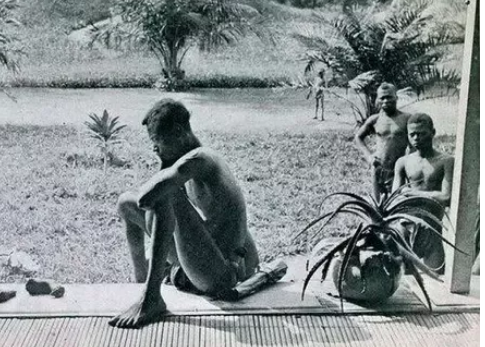