By ReignJerry (self media writer) | 23 days ago

Benin kingdom is still arguably the oldest surviving kingdom and monarchy in the world. The monarchy which was established between 1100 AD and 1300 AD started from the Royal Majesty, Oba Omonoyan, followed by Oba Eweka I of the dynasty before the great Benin Empire. The Benin Empire till date is one of the oldest and most developed State in West Africa and before the onslaught of the turmoil of our Colonial Masters, Benin City was one of the medieval cities in the world. 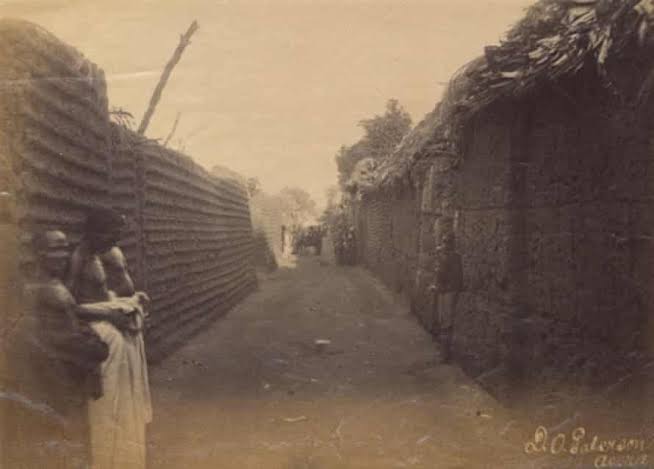 File Photo: A wall in Benin which was built in the 11th century | Credit: The Guardian

The Benin wall which was built in 1010 AD had an estimated circumference of about 16.8km and it is known as the largest man-made structure in West Africa. The Wall in Benin Empire was once recognized by Guinness Book of Records in 1974 as the World's largest earthworks which was built before the advent of the mechanical era. Benin City which is located on a plane was enclosed by walls in the south and had ditches extending to the north.

The Great Benin Wall was made up of banks and ditches called Iyà which was built as a defensive fortification around Benin City. The Great Empire had everything it needed and the major occupation then was the making of artifacts. 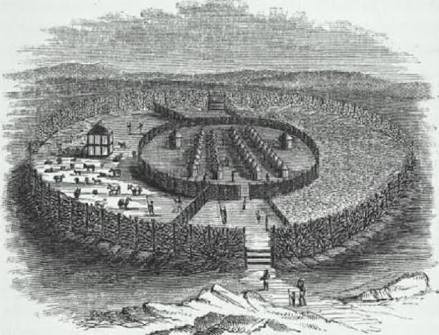 If you think of the earliest cities which had a gloss of street lighting, Benin City is one of them; metal lamps were built by Benin people and placed around the city close to the Oba's Palace and this lamps were fueled by palm oil which the people were able to harvest from palm trees.

The Europeans (Portuguese) discovered Benin City and were marveled at the level of development in the city which made them classify the city as one of the most beautiful and well planned cities in the world in the 14th century. 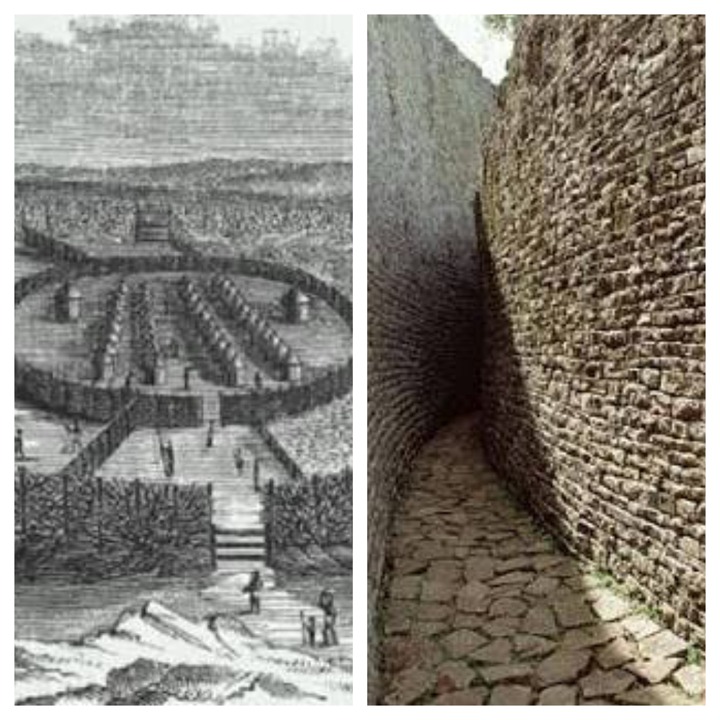 How Was The Great Benin Wall Destroyed?

The intrusion of the Portuguese continued even in the 15th century. The same people who praised Benin people started using them as slaves and this led to a conflict in 1897, which resulted to the destruction of the Great Benin Wall and the city as a whole by British soldiers who looted the city and burnt the city down to ground level, and this was how the great Medieval city of Benin became a modern city without the great wall that once surrounded it.

Till date, the artifacts stolen years ago are yet to be returned. This great kingdom with its long human history of unique strength and wealth of culture deserves to be treated better than what they experienced in the past.