By Ragnar_Lothbrok (self meida writer) | 1 months 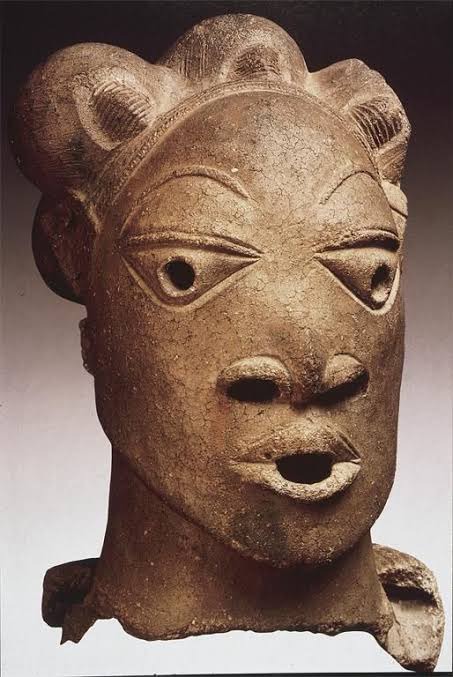 Discovered in the year 1928, the NOK culture or civilization is an early Iron Age population. These remains were named after the Ham Village of Nok in present day Kaduna state of Nigeria where the first ever Nok terracotta sculpture was found. The Nok culture is an ancient history of civilization believed to have appeared around 1500 BC and disappeared without much trace in 500 AD ending an existence of about 2000 years. 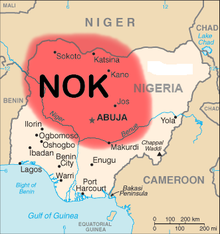 Colonel Dent Young, a co-owner of a mining co-operation was the first to discover the amazing Nok terracotta sculpture which was accidentally dug out in a tin mine. He presented the sculptures the Museum in Jos. 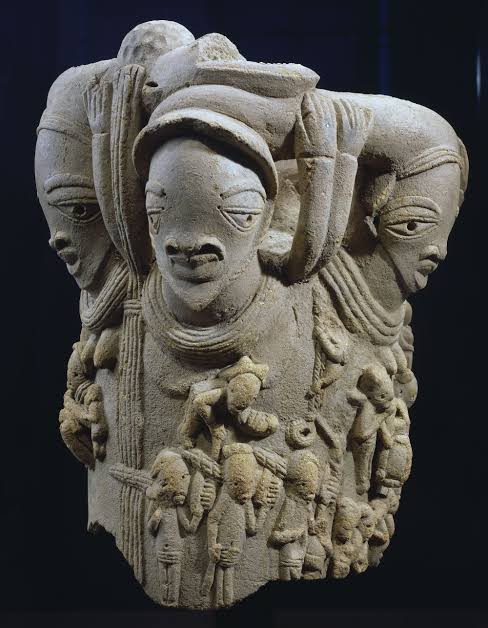 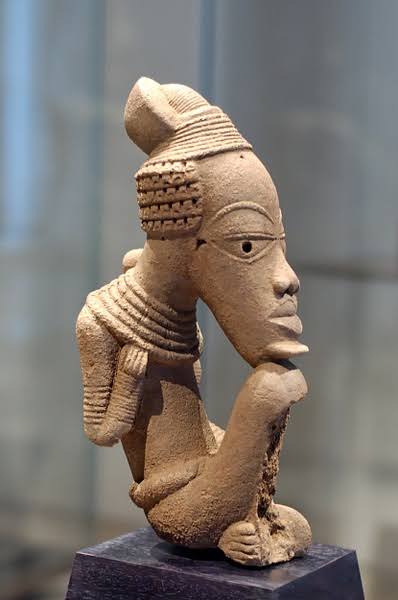 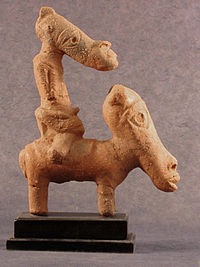 In 1943, about 15 years later close to the village of Nok, North Central of Nigeria, more sculptures made of clay were discovered accidentally while mining tin. One of the clerk will retrieve a Nok terracotta head and return to his home with it, using it as a scarecrow in his yam farm. Bernard Fagg an archaeologist from the University of Cambridge, an administrative officer at that time, noticed that there were great similarities between the head on the scarecrow in the Clerk's farm to the sculpture that Young had discovered earlier. Fagg went to Jos to meet Young and was astonished to know that more of such artifacts had been unraveled. It then became evident that the tin mining in Nok and Jema'a areas was excavating and destroying archaeological material. 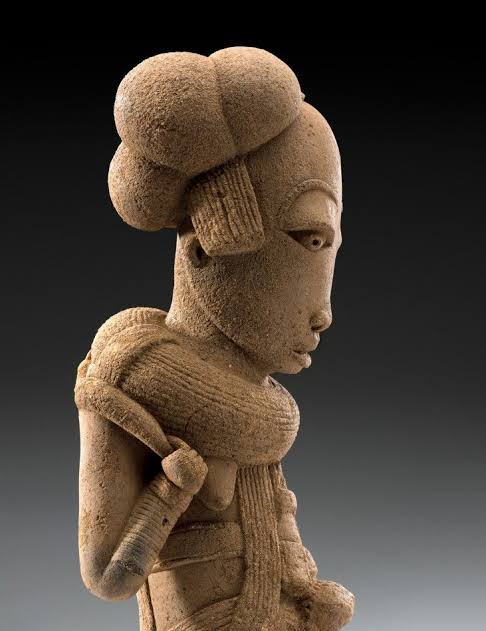 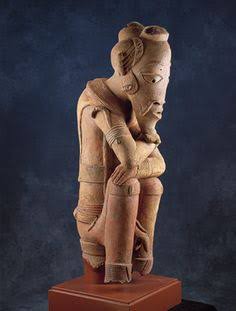 Functions of the Nok terracotta sculptures are still not known till this present day. Mostly, the terracotta is preserved as scattered fragments. Reason why Nok art is mainly known today only for the heads with hairstyles well detailed and refined to distinguish the male from the female head. It's very rare to find the Nok terracotta sculptures well conserved intact which has made them highly valued on the international art Market in present day. 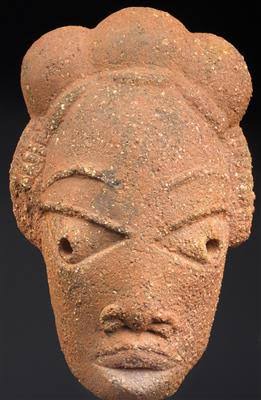 I hope we have learnt a thing or two from the great people of Nok and their legendary Nok terracotta sculptures.

What happens when your passion is stronger than your wisdom

7 Beautiful Cities To Visit In Nigeria.