Hausa is a Afro-Asiatic (Chadic) language spoken by roughly thirty six million people as a first language, in at least ten territories.

The largest numbers of speakers are in Nigeria and there are also significant numbers of first-language speakers in some African countries. 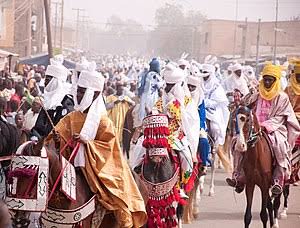 The Niger Republic is the second-largest country where the Hausa language is spoken. Niger is a Sahel country bordered by Nigeria to the South, Libya to the northeast, and Chad to the east. It has a population of more than ten million that are speaking the Hausa Language. 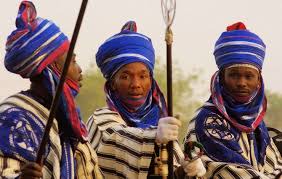 There are thousands of Hausa speakers in this country. Chad is located in North Central Africa. The country has a more than sixteen million population.

The official language in Ghana is English and there are people who speak the Hausa Language. The country is located in Central West Africa and has a population of over thirty million inhabitants. 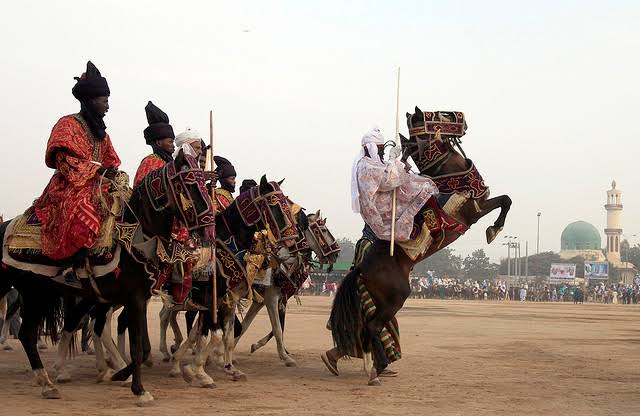 Togo is a West African country that has eight million inhabitants according to the world Bank in 2020. There are parts of the country where the Hausa Language is spoken.

Benin is a French-speaking country which is located in West Africa. Some people in the country practice the Hausa culture and speak the language.

The official languages in this country are French and English. However, there are communities in Cameroon that are practicing the Hausa Language. 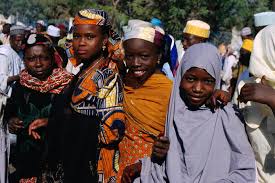 The Hausa Language is one of the spoken languages in Sudan. The country is a multilingual country dominated by Sudanese Arabic and English.

All photos shown are for illustration purpose only.