5 Famous Genocides and Massacres In History 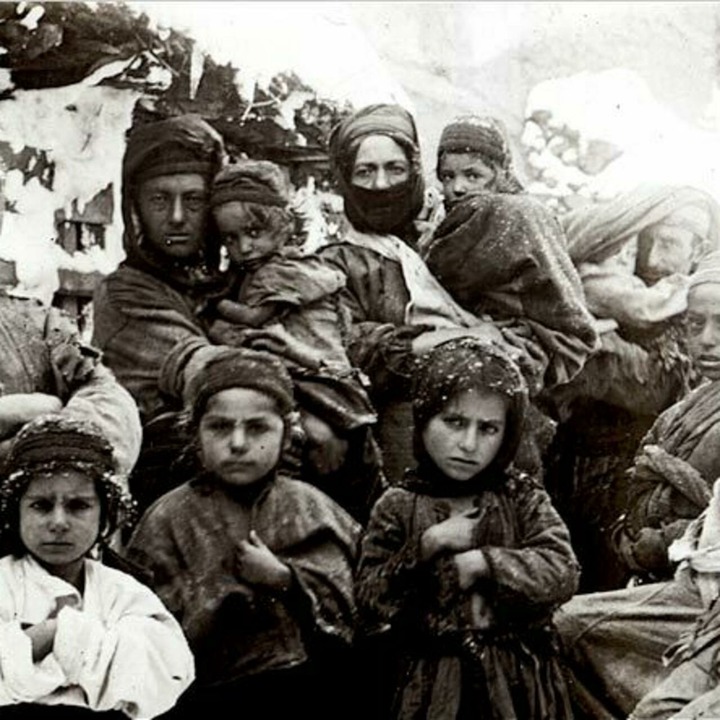 Genocides have become quite known across the world because they seem to describe an unnecessary attack on a certain group, community or people, due to hate, tribalism, or nepotism. The history of the world cannot be spoken of without considering the number of Genocides that have occurred to give way to the modern world. Though the world Genocide is relatively new, the act itself is as old as the world. Genocide usually describes the mass murder of people or communities, the destruction of their properties, and the complete disregard for their wellbeing.

The world has seen several Genocide, many in the last century, such as that of the Armenians in the hands of the Ottomans, the Jews in the hands of Nazi Germany, and a lot more, but there is more to the idea of Genocide a lot more than many of us seem to identify. Like for instance, Genocide seems to have a very long history, and several moments could be noted in our past where dozens were either killed for their belief, their culture, or simply because they were different. Regarding this, here are 5 of the worst Genocides ever recorded in the history of the world. 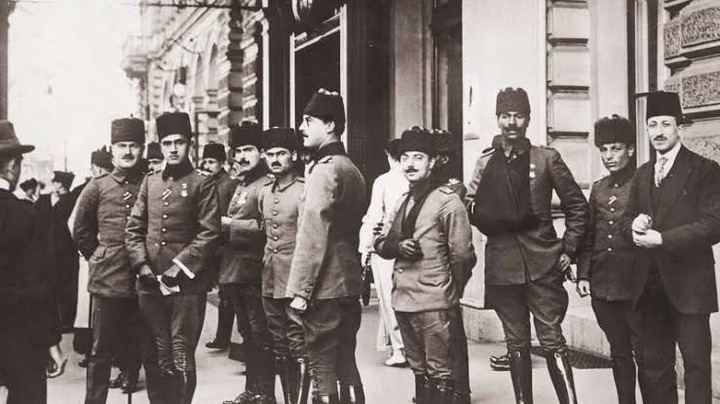 The first on this list is the famous Albigensian Crusade, which involved the Catholic Church, the pope, Knights who fought for the Church, and a group or community of people who had a different belief from that of the Catholic Institution. According to sources, the Catholics and the Cathars didn't see eye to eye based on their belief systems. While the Cathars also believed in Christianity and its teachings, they had certain beliefs that didn't exactly agree with that of the Catholics. Initially, the Pope attempted to convert Cathars but when that didn't work, he began a crusade.

The Pope, Innocent III called on the Knights including the Templars, and asked for the Extermination of the Cathars, along with their belief system called Catharcism. According to History, the deaths noted in the Town of Beziers where the Cathars called home, reached at least 20,000.

Holocaust; the Holocaust is a very bad time in the history of the world, while some know it as a series of events directed at the Jews, there was more to the story and a lot more than many do not know. However, this remains one of the most pathetic times in history, where the world witnessed the deaths systematically and strategically of the Jews, due to an evil and perhaps unrealistic agenda by Nazi Germany as led by Hitler. 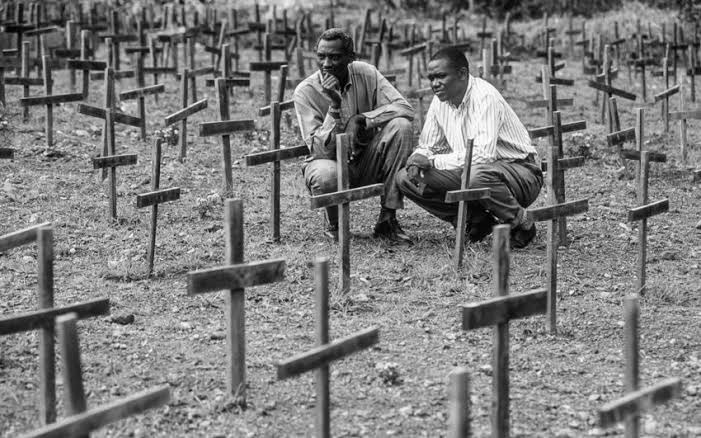 According to some sources, the Holocaust led to the deaths of at least 6 million Jews, give or take a few. One thing that made the Holocaust different from most Genocide is that it happened not at once but in a series of events. The Genocide was strategic, happening in every location controlled by Nazi Germany. There are claims that some Jews were even sent to camps where they were strategically murdered using gas chambers.

The Armenian Genocide; to date, there are different areas in Armenia dedicated to the remembrance of the deaths of thousands to millions of Armenians, including men, women, and children. According to Wikipedia, the Armenian Genocide was a systematic mass murder of the Armenians by the Ottomans. At least 1 million people give or take a few died during the Genocide and interestingly, some claim it has to do with Religious differences but perhaps it started with religion and eventually grew into hatred and politics. 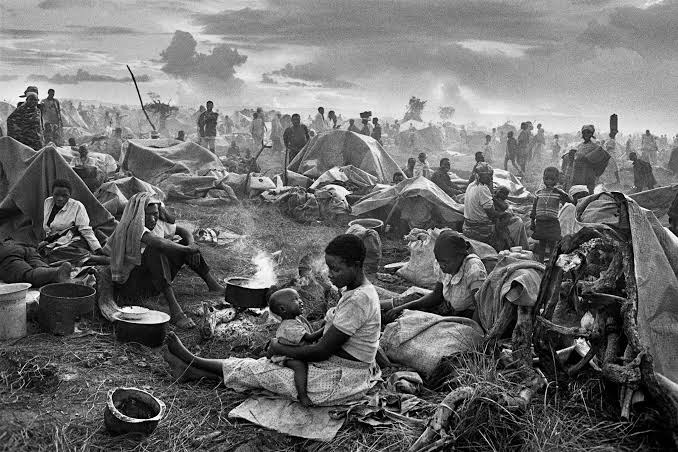 Vesper of 88BC; the deaths of so many people during an event now called Vesper of 88 BC has been blamed severally on a man called Mithridates VI. This man was known for his obvious hatred for the Romans, their culture, their belief system, and everything they stood for. He believed them to be Uncouth, raw, and too immoral. During a war with the Romans, which he won due to Rome's weakness at a point when Rome was experiencing a tough time, he set his wrath on a city in Italy called Anatolia. Perhaps because he could, or because of his hatred for anything Roman, he massacred at least 80,000 Roman Settlers in the area. 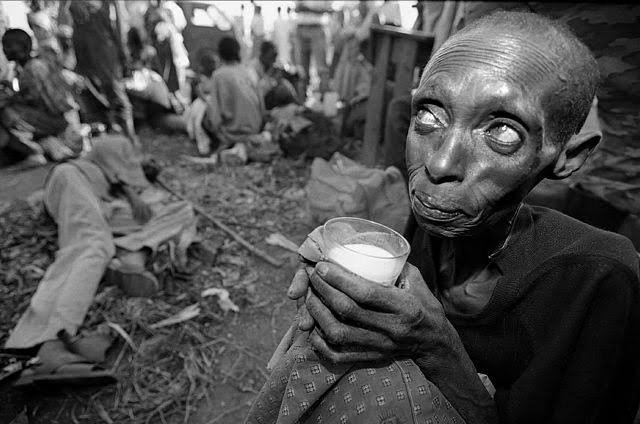 Finally, The Rwandan Genocide; Though this event is hardly referred to as a Genocide since it seemed to have been more like a massacre, mostly from both sides. However, it seemed as though one Tribe had an upper hand and it inflicted great suffering on the other. The famous Rwanda Genocide was mostly between the Hutus and the Tutsis two tribes that are the top tribes in the country of Rwanda. However, the Hutus were the majority while the Tutsi were minorities. The deaths were mostly that of the Tutsi in the hands of Extremists Hutu tribes, at least 800,000 to 1 million people died in just 100 days.