The saying 'what a man can do a woman can do better may not be the case when the issue is about tyranny, men have been seen to be crueler than women. 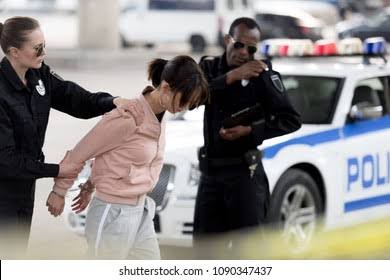 Here is a list that of some of the most wicked women in history. 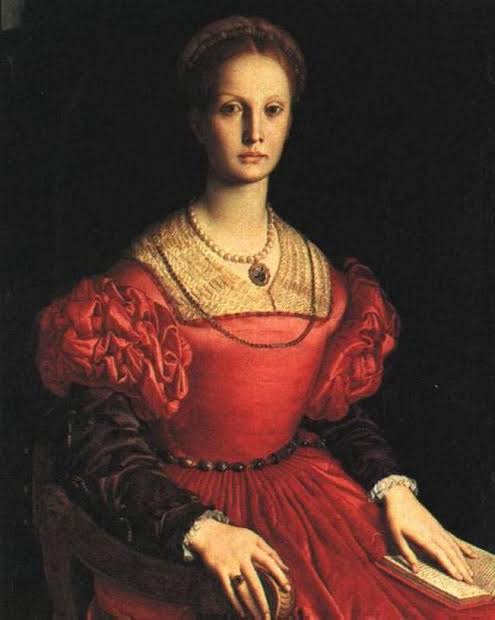 Known as Hungarian Countess Elizabeth Bathory, she is top on every chart and list. She gained this height as The Guinness Book of Records named her The Bloodiest Maniac. According to historical data, it states that she was accused of the killing and torturing of over 650 women though she never faces trial due to her family status. Rumour has it that she had vampire-related characteristics, she bathe with the blood of young ladies for her to retain her youthful looks. 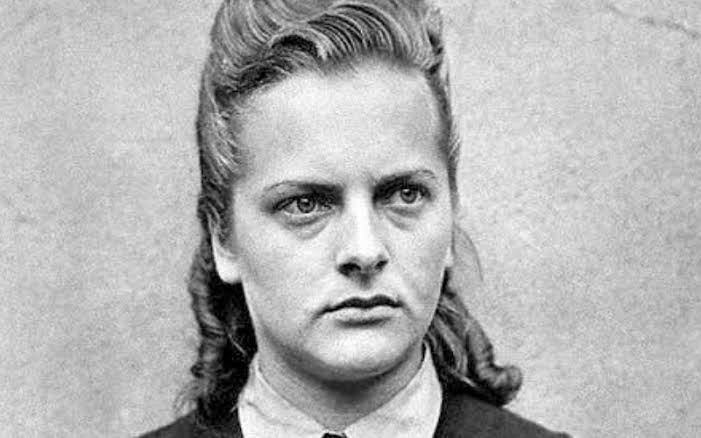 Born on the 7th of October 1923, she was a warder of the women section in Bergen Belsen under Nazi Germany. Always seen with a whip, pistol, and big boots, which she used to inflict torture on prisoners, she was nicknamed Beast of Belsen.

During her trial by The British Military Court, the witnesses said she took delight and pleasure from the screams of prisoners she tortured or killed. 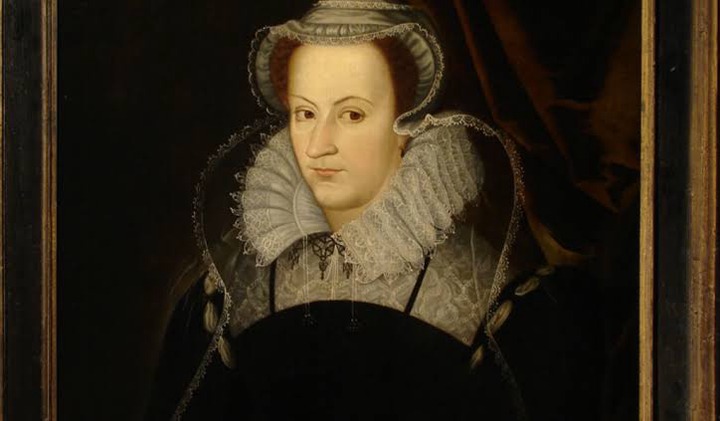 Queen Mary I of England was queen from 1553, she fought for the return of England back to Catholicism and during her five-year reign, the Protestants Church was her main target. She had over 300 opposers brunt alive which gave her the nickname Bloody Mary. After her death, her stepsister and successor destroyed all she had set up and returned things to normal. 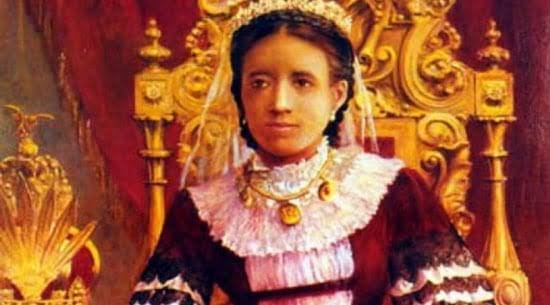 Random I was made Queen of Madagascar Kingdom in 1828 after the premature death of her husband and King of Madagascar, she rebelled against Colonial control which made her torture Christians in the Madagascar Kingdom. She imposed heavy taxes and arduous labor on the people. Her reign caused a drastic reduction in Madagascar's population.