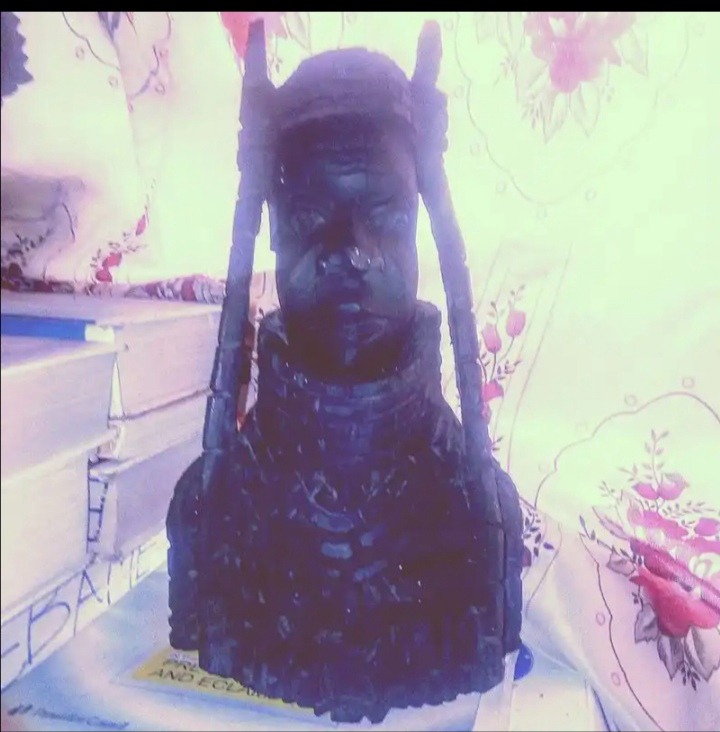 Ewuare the Great was an ancient King in Benin Kingdom from around 1440 to 1473 after a violent succession conflicts between his brother, Uwaifiokun, the conflict between the two brothers contributed to the destruction of the Benin city.

The ancient Kings or rather, Obas power and authorities were limited by the Uzama, the Uzama were a group of heredital high class chiefs who had authorities to install a new king after the death of the former Oba. Born as the third son to Oba Ohen, during that time, he was popularly considered as Prince Ogun by the natives. 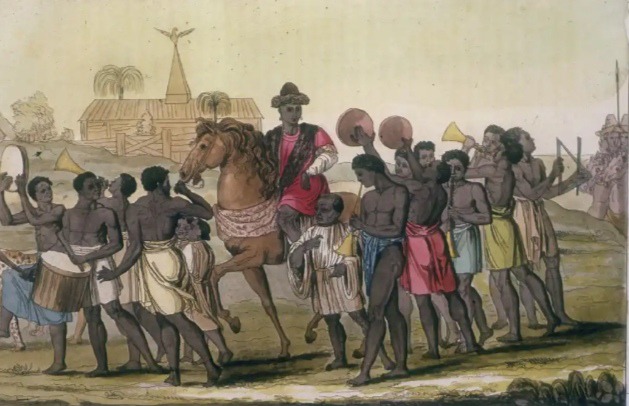 After the death of Oba Ohen, Prince Egbeka or Oba Egbeka became the next Oba but didn't last long on the throne, the next in line to the throne, Prince Orobiru was enthroned, after his coronation, the newly decorated Oba Orobiru exiled his two remaining brothers from the Kingdom, the two brothers, Prince Ogun and Prince Irugbe.

While the two were on exile, the two Princes parted ways as Prince Ogun traveled far and wide visiting different regions and Kingdoms. One popular belief tells a story of Prince Ogun's on exile, it so began when Prince Ogun was on exile, he helped a forest spirit, in returns, he was given a bag named, Agbavboko which had the ability of containing any item placed in, and the desire to get anything he wished for from the bag. 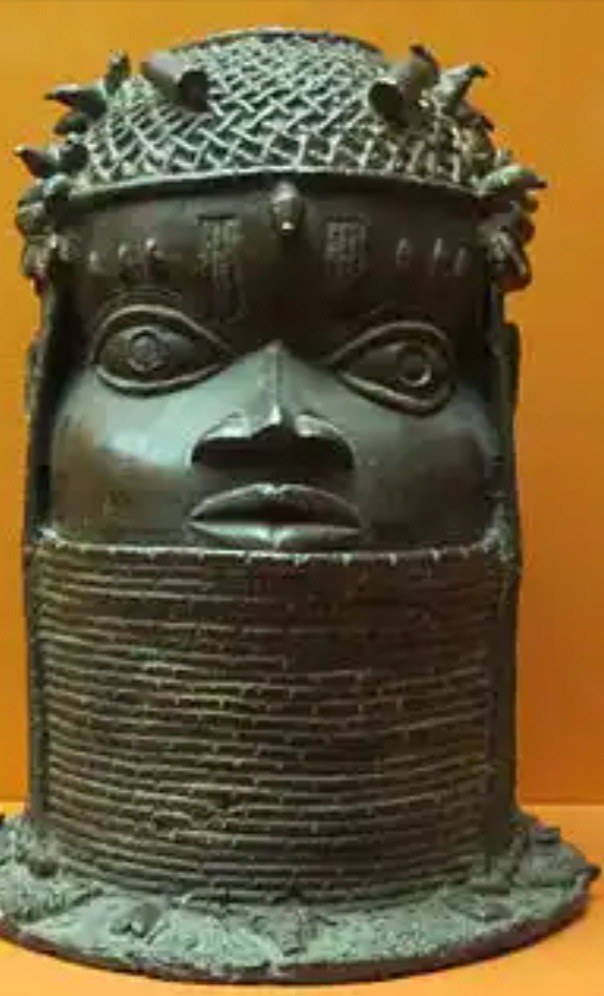 With the new bag, he began gathering herbal herbs from different forest, one day, he felt so tired that he laid under a sacred Oluoko tree, the tree then told him to return to his kingdom and claim his throne. On his way to his Kingdom, he met a wounded spirit in form of a lion, he stopped to help the lion, when he looked closely at the lion's paws, he sighted where the problem was from, he went closer to the lion and was able to help the lion. 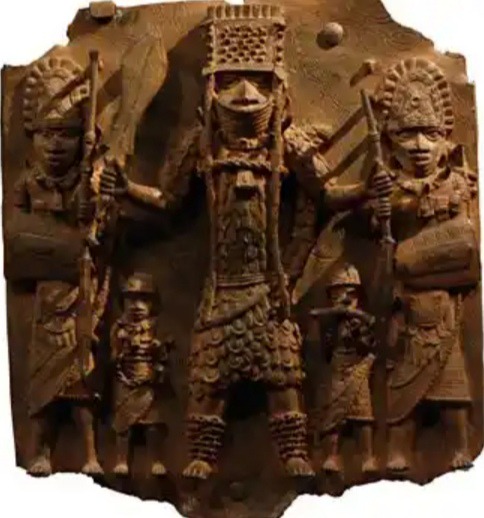 Grateful for saving his/her life, the lion rewarded him with a talisman which he could use to create any situation out of nothing. He left the lion and returned to his Kingdom, on returning, he met his brother, Prince Irugbe who had apparently returned to the Kingdom after his second brother's death and lied to the chiefs, thus, he was made the new Oba.

As at the time he arrived the Kingdom, the Kingdom was in a terrible situations, out of anger, he used his talisman and made half the city on fire, after setting half the Kingdom on fire, he then reached to his magical bag and removed a poisonous arrow which he used to eliminate his brother. After the Oba's assassination, a battle ensued between Prince Ogun and the loyal supporters of the late Oba.

Running for his life, the Prince hid in a slave's house who took care of him when he was little named Edo, the house of Edo was soon stormed by the supporters who murdered him but were unable to find the Prince. Along with his own supporters, he charged to the palace where he claimed his rights to the throne. 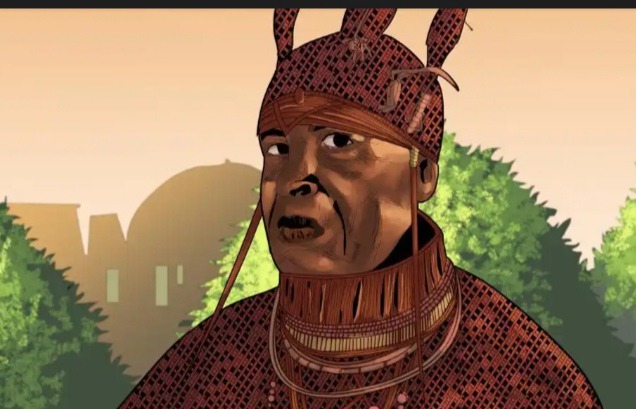 After he became the King, he began the reconstruction of the Kingdom, he consolidated the authority of the Oba as he gained more territory and created an administrative structure for Benin chiefs and the Kingdom. Some years later, after he had conquered different towns, he began removing the rulers of those lands and replaced them with his close chiefs, when his two sons grew, hatred became the centre of concern between the two brothers, this hatred led to the two Princes poisoning each other. 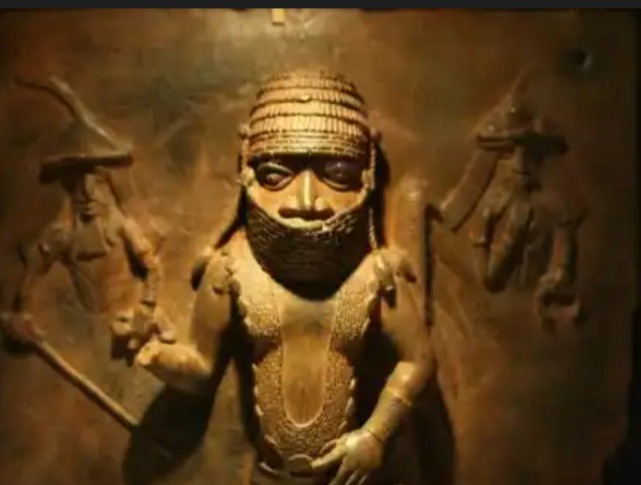 To honor the slave who put his life on the line for his safety, he named the city Edo after the slave.