Story Of Ajala, The Man Who Toured 3 Different Continents And How His Fame Came To A Sad End

By ReignJerry (self media writer) | 8 days ago

The name Olabisi Ajala might not ring a bell to the youngsters, but those who were born in the 90s must have heard of this famous man who was celebrated by the whites because of the unique thing he did to promote the Nigerian (African) culture. Moshood Olabisi Ajala was born in the 1930s and had 24 siblings; his father married four wives, all of which lived with him as one family. 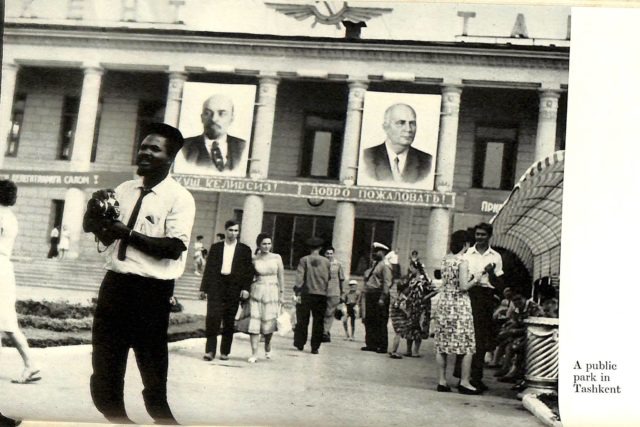 When Ajala grew up and turned 18, his father sent him to the United States to pursue his career in the medical field. He took his pre-medical courses and later became a psychology student, and when he was 26 years old, he embarked on a trip across 40 different countries in Europe, Asia and Africa using his vespa scooter. 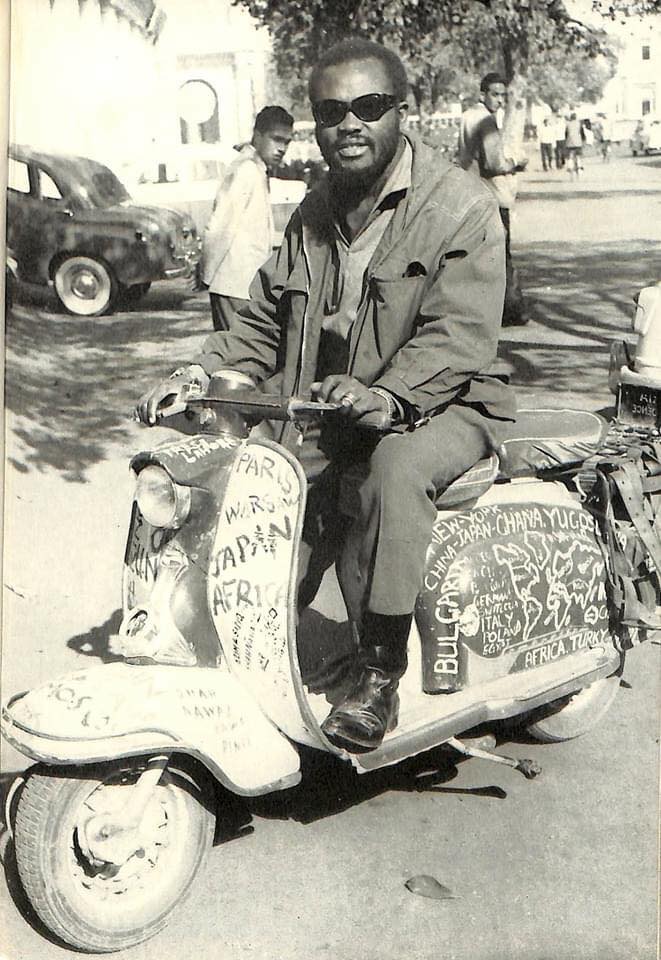 Olabisi Ajala promoted the Nigerian culture as he was seen in most occasion wearing his 'agbada' regalia with a matching cap. Ajala who initially used 35 days to travel from Chicago to Los Angeles by bicycle got his story published in newspapers, and even on television in the US as he was seen rocking his usual Yoruba attire. 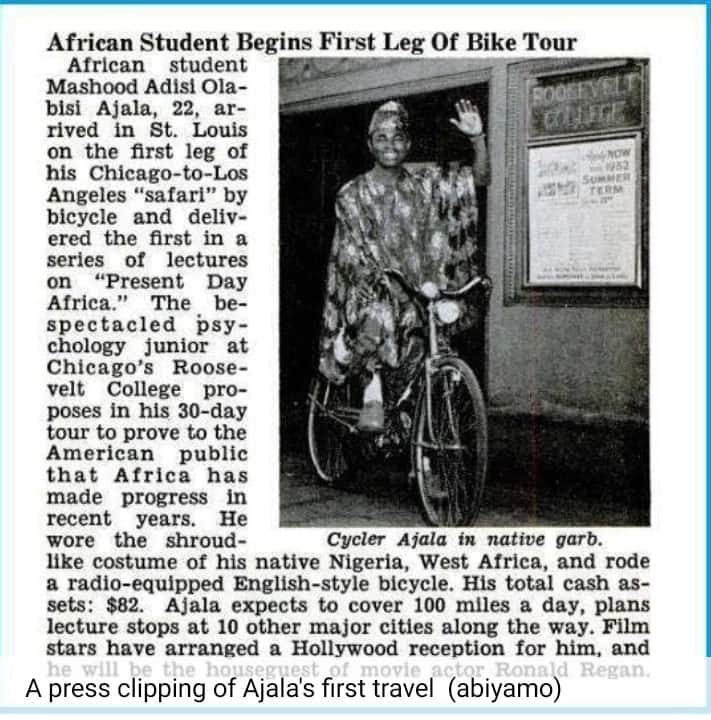 File Photo: A Newspaper Which Published The Story Of Ajala | Credit: Legit.ng 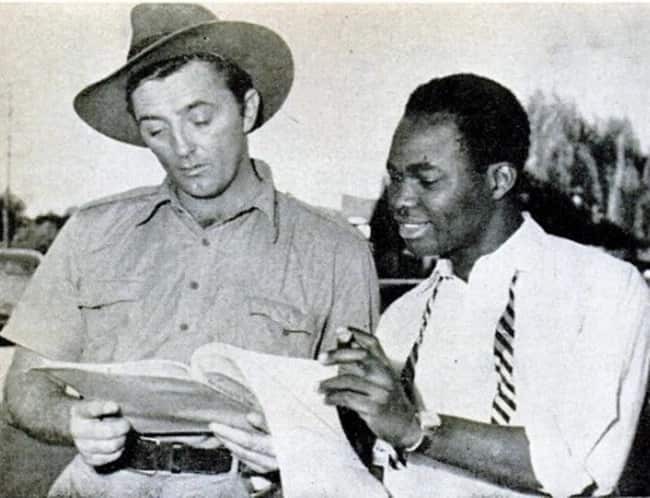 Ajala visited different countries and had several opportunities as he was close to political leaders.

How His Fame Came To A Sad End

Ajala's trouble began in 1953 when a nurse from Chicago accused him of impregnating her and naming the child Oladipupo. Ajala kept denying that he was not the father of the baby, but when the nurse decided to carryout paternity test to find out who the father was, Ajala disappeared. She took the issue to court and the court ruled against him and instructed him to pay $10 every week as maintenance fee for the lady who he got pregnant.

Still in 1953, Ajala was arrested for stealing grants and involving in forgery; he was convicted and sentenced to 1 year in prison. He was released and then deported back to Nigeria due to his arrest and expiration of his student's visa. 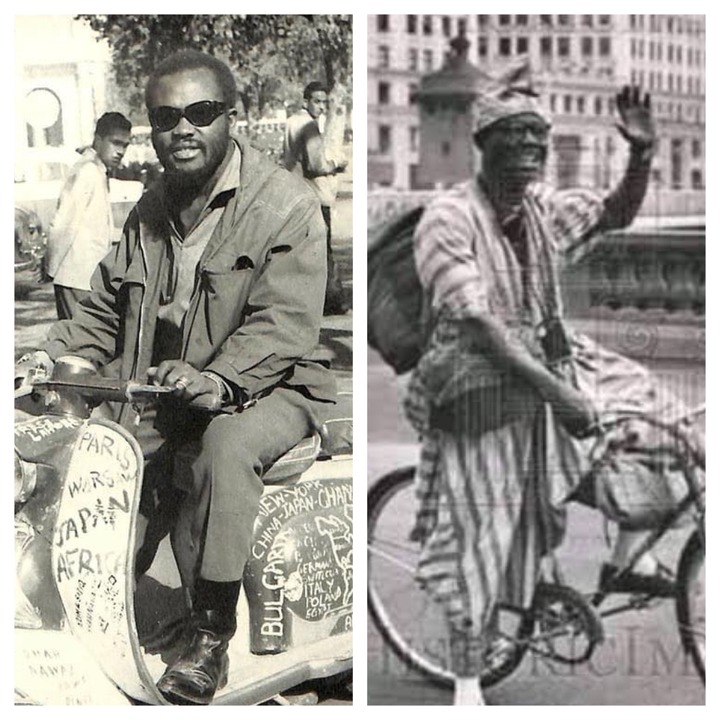 He came back to Nigeria and was no longer famous; Ajala was not able to feed three times a day as he was struggling to make ends meet. He never built a House in Nigeria while he was oversees and when he came back to Nigeria, he rented an apartment in Lagos where he lived with his children. His wife reportedly left him because he was flirting and when he fell ill, most of his children were not there for him and on February 2, 1999, he died of stroke.