The Mystery of Marine agents 1

By Sammymuibimysteries (self meida writer) | 25 days

We live in a world that is full of wickedness, strange things and the reflection of evil spirits in the lives of men. This is a very serious matter, marine spirits are not left out. Whether you like it or not, there are existence of spirits, even God Himself is a spirit. Marine agents are demonic personalities who take the form of especially women to destroy great lives and destinies. 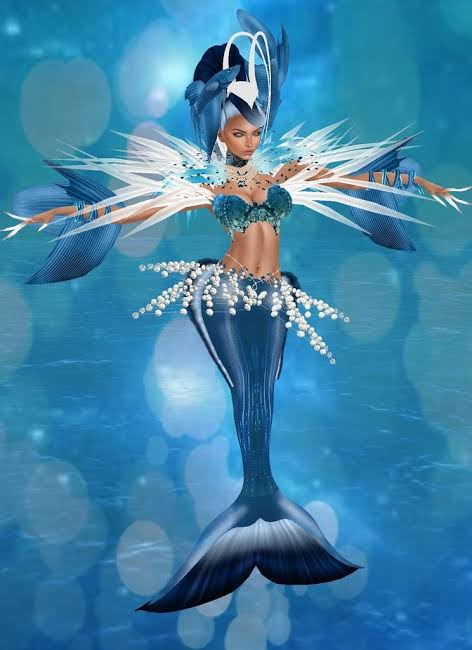 The bible tells us that in the beginning, God created heaven and earth but the spirit of God moved upon the surface of waters, this is to tell us that Water has been in existence before the creation of man. There are demonic powers that reside in the waters and their sole aim is to destroy glorious destinies and souls, there are servants of the devil and they are mostly beautiful and sometimes ugly. 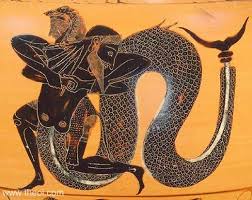 Marine agents are very wicked, they disguise as ordinary people but meanwhile, they are highly possessed and are demonic agents in disguise, they aim is to steal the glories of men through sexual intercourse and immorality. They are the ones that turn Kings to slaves, champions to losers, they destroy lives and destroy marriages. They also have the power to convert themselves to spiritual wives and husbands just to capture lives and destroy marriages. 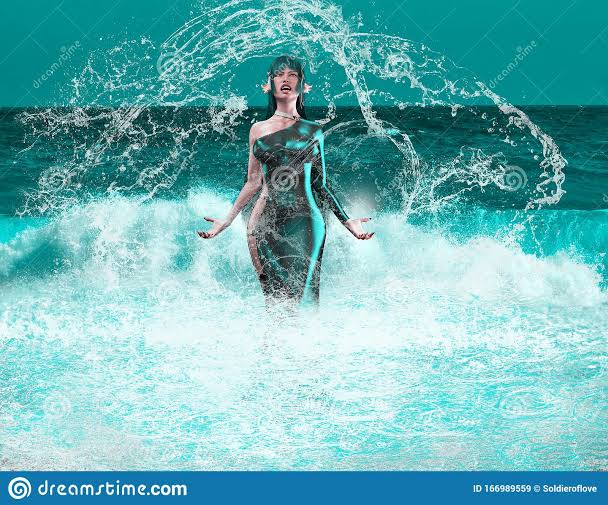 Marine agents are also dispatched mostly in schools, offices, Universities, polytechnics, hospitals and almost everywhere. There is a glory and destiny deposited in men but these agents go after people with glorious destinies and bring them down. The bible says in the book of Revelation 12:12

Therefore rejoice, ye heavens, and ye that dwell in them. Woe to the inhabiters of the earth and of the sea! for the devil is come down unto you, having great wrath, because he knoweth that he hath but a short time.

This passage tells us that the devil has come down to those who inhabit the earth(dry ground) and inhabit the sea, to attack the inhabitants and to settle amongst them, the devil is looking for whom to devour because he has a short time. The devil is not a fool, he plays his games wisely just to lure man into the trap he has set for his soul thus, he sends beautiful and handsome men as agents to bring down the glory of a man and destiny.

The biggest trap which these evil satanic agents use is the Sex trap. Which is why you just don't have sex with any woman you meet, or any man you meet, this is because these people could be marine agents anointed by the evil powers of the sea on a mission to steal glories of men and if they succeed, they get promoted in their Kingdom.

Content created and supplied by: Sammymuibimysteries (via Opera News )