Two Architectural Designs Which Make Japan The Master Of Technology.

By Nathtoski5 (self media writer) | 20 days ago

When talking about some of the most developed countries in the world as of today, Japan will surely be on the podium of recognition. Known for its ancient shrines with hundreds of years of history to modern skyscrapers, Japan is home to a plethora of stunning architectural designs. 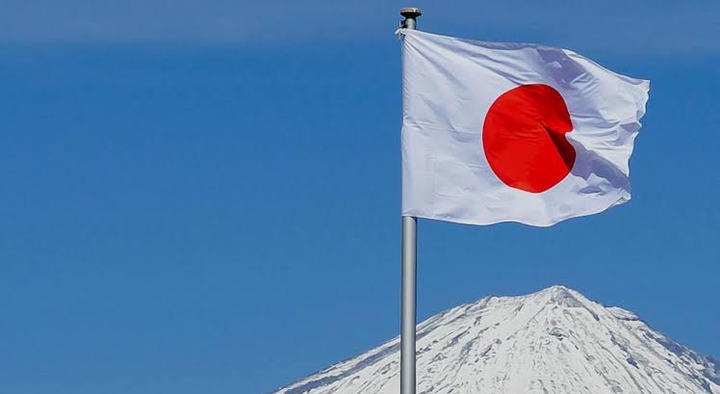 The East Asian country is one of the most populous countries on their continent, with an estimated population of 125.8million as of 2020 by the world bank. The Japanese have discovered a method to put their massive manpower to good use in the service of their country and they are currently on the top chart of the most technologically advanced countries.

Architects never seem to amaze us, Overtime they have evolved and have put in hard work into developing/building jam dropping structures, from the Great walls in China to The St Basil’s Cathedral in Russia to Casa Mila in Spain, Marina Bay Sands Hotel in Singapore, etc.

In other not to bore your day with so many words, In this article, I will be showing you two architectural marvels that make Japan the master of modern technology.

(1) Gate Tower Building: Imagine driving through a building on a highway, that's the simplest explanation of how the Gate Tower Building is. The structure is one of the most admired buildings in Japan due to its magnificent looks. 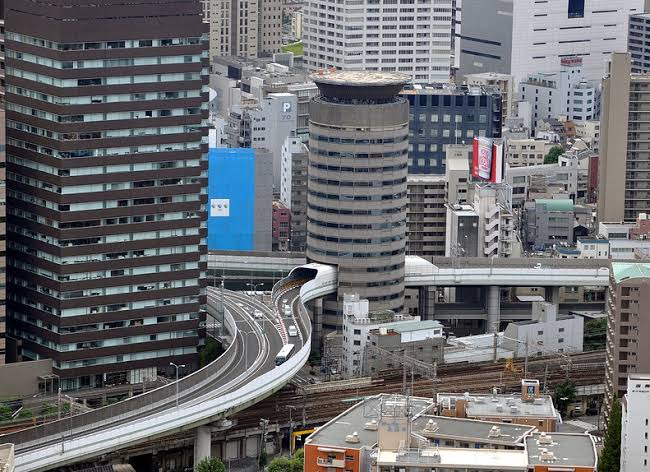 What happens if you want to build a highway but are blocked by a structure? Well, In Japan the most appropriate way to do is to just run the highway through the building. The Gate Tower building has a highway that runs through. 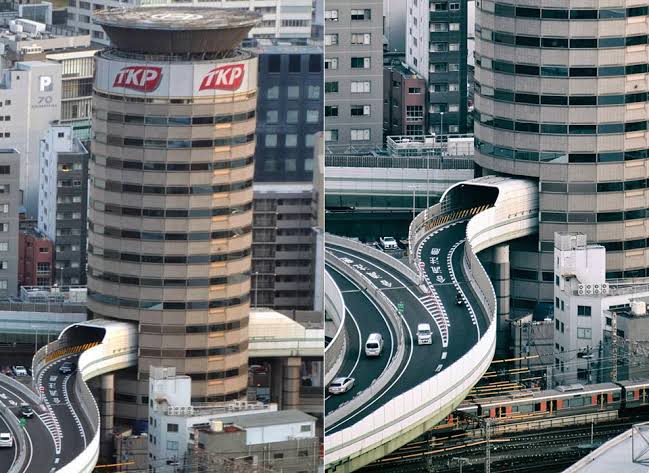 When you take a good look at the building, you'd be amazed by the brain behind the 236ft, well it was designed by some group of Japanese architects. 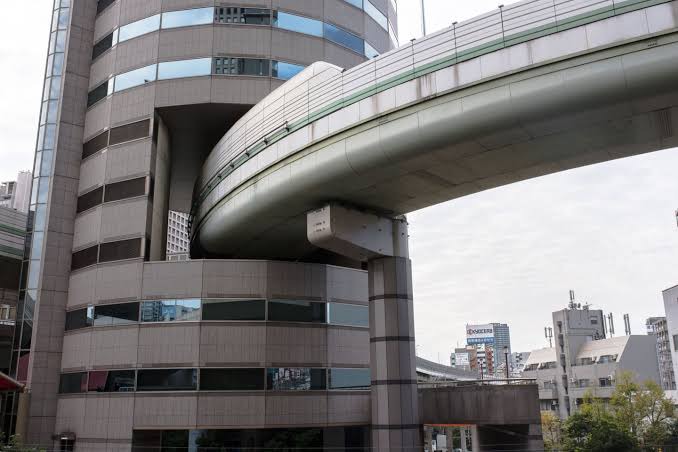 The structure was completed in 1992, it's a 16-floor office building located in the Japanese city of Osaka. 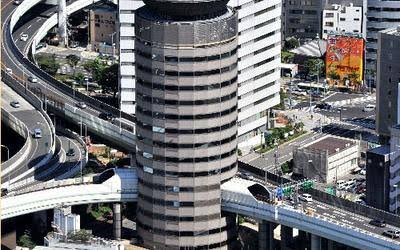 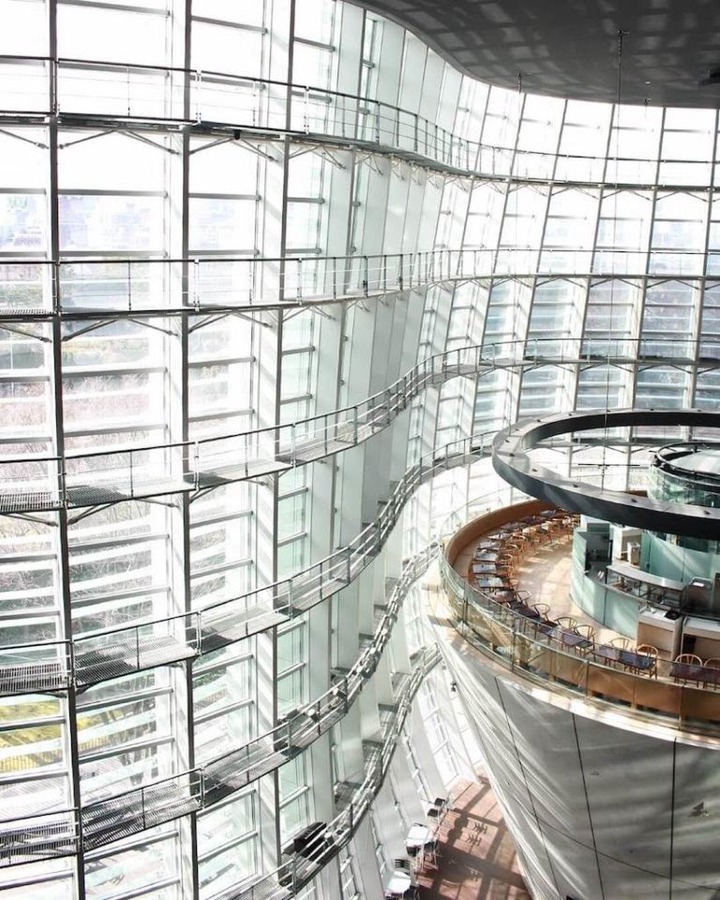 When we think of Japan, Our first thought could be tales of samurai, old temples, the tea ritual, kabuki, etc Well Japan is more than that, it has some of the world's most bizarre buildings. 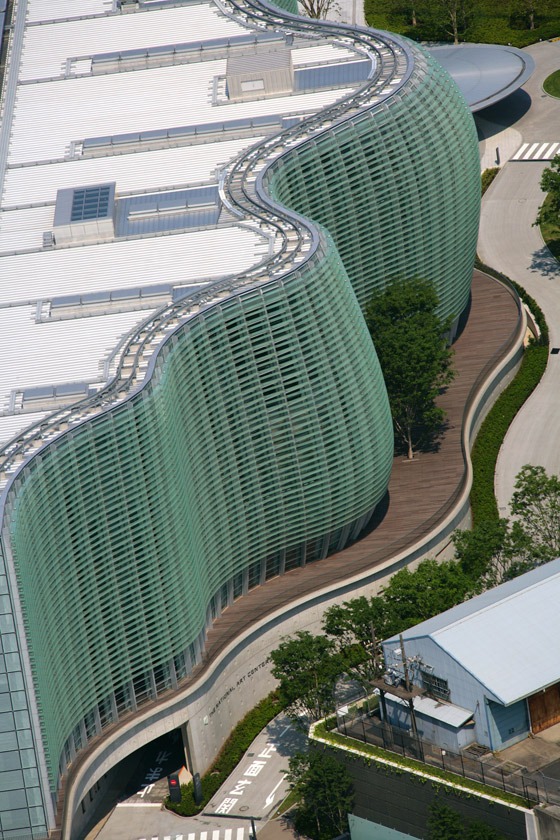 The National Art Centre in Tokyo is was opened in 2007 and it was the brainwork of the Japanese renowned architect Kisho Kurokawa. Its function as a museum and it's one of the largest in Japan. 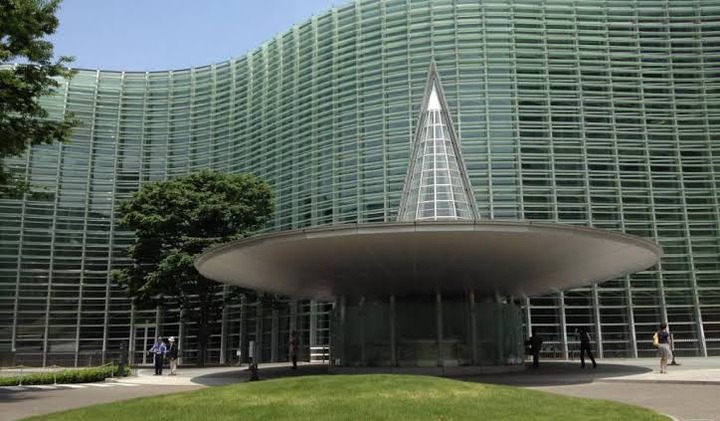 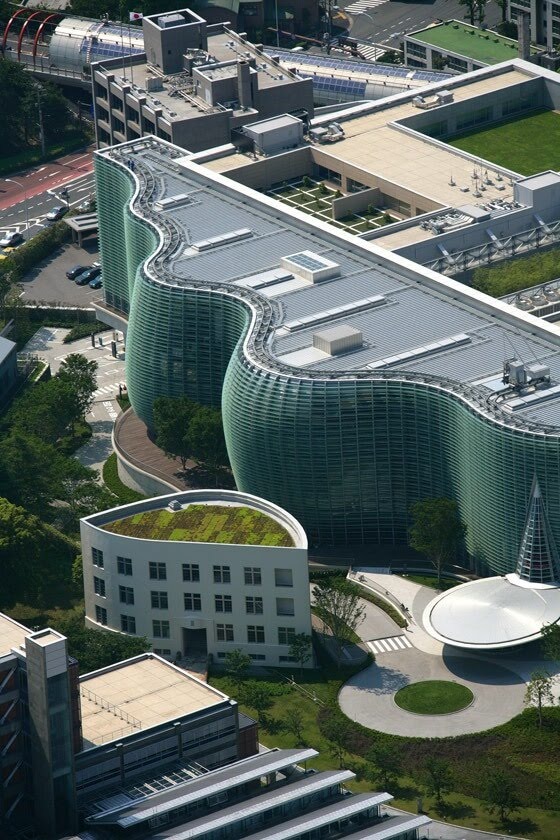 Sometimes you'd sit and wonder how these structures are erected, That's the power of the human mind. If magnificent structures like these could be constructed in the early 2000s, imagine how structures will be in time to come.