How Africa was colonized: The event that happened

Africa with her rich soils and diverse physical structures like mountains, hills, plateaus, rivers and pyramids have being in existence for centuries. The diversity resulted in different cultures, languages, education, cuisines and general way of life. European powers started to invade Africa in 1881 but before then there was early exploration of Africa. European explorers could not stay for long time because the explorers died due to changes in living conditions which they had never experienced. At the time when European powers started to invade Africa in 1881 only 10% of African territories were occupied by Europeans. Exploration of Africa dates back to the 15th century and up to the 19th century smaller explorations were done in Africa by slave traders. 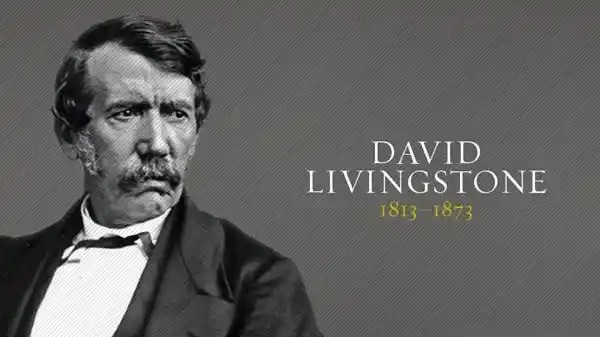 The majority of significant exploration of Africa took place in the 19th century beginning with a man called David Livingstone. During the course of his search for major waterways in Africa he travelled from East to West. David Livingstone was a Scot who esplored Africa from 1840 to Circa 1871. There was another explorer called Morton Stanley who found the second largest waterway; the Congo river. Although the intent of the explorers was to find the Nile waterway which is the biggest water way in Africa. However, the discovery of the Congo river was a great milestone and marked the beginning of the rush for Africa. When king Leopold II of Belgium found out about the Congo river he wanted to have it to himself. This was one of the major occurrence that led to the Berlin conference. 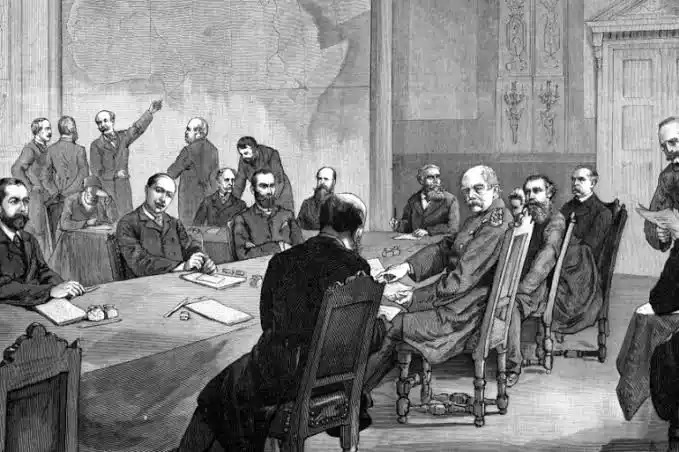 The Berlin conference took place in Berlin, Germany on November 15, 1884 and ended on February 26, 1885. Although the meeting was essentially about Africa but no African nation was invited. The conference was aimed to divide Africa in a fair and civilized way and it was a concerted effort of thirteen European powers and the United States. These nations sat on a table with a map of Africa before them and decided what was going to happen, who was going to get a particular territory and the agreements about trade. The agreements about trade were based around the rivers, so there was free trade along Niger and the Congo River. By the end of the meeting 90% of Africa was colonized by Europeans. The countries involved are Austria-Hungary, Belgium, Denmark, France, Germany, Italy, Netherland, Ottoman empire, Portugal, Spain, Norway-Sweden, United Kingdom and the United States of America.

RESULT OF THE BELIN CONFERENCE 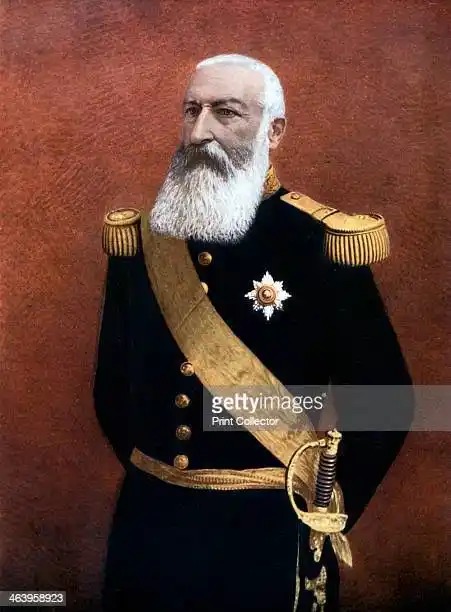 Britain and France got the lion's share of the divide while other European powers claimed smaller areas or territories of more significance to them. Like king Leopold II of Belgium, he got congo which was what he wanted so Belgium controlled Congo. Only two territories were left untouched after the allocation which are Ethiopia and Liberia.

One of the aftermath of the conference on Africa was the abolishment of slave trade. It is obvious that this was only used as a smoke screen hike their intentions stood. The nations involved actually got rid of slave trade because this was one of the agreements reached through the Berlin conference. However, the negative impacts override th positive one. The negative effects included loss of land, enslavement in these new areas, natural resources exploitation and European diseases. The natives of Africa were used as tools to gather their own natural resources for the benefit of the imperialists. Example included how king of Belgium enslaved the people of Congo to gather their natural resources for his profit. Those who refused got their hands chopped off. 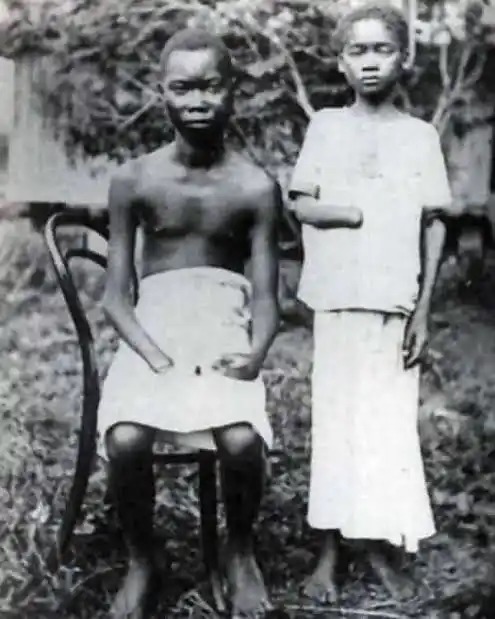 The Berlin conference gave the Europeans the avenue to control Africa and disregard the natives of the land, coercing them to do just what they want. This was not beneficial to Africa as the indigenes got their culture and way of live stripped off, in addition new education and religion was being forced upon them. The African land was exploited for resources such as gold, rubber and diamond. The Berlin conference remains a major event that reshaped the continent if Africa.

Content created and supplied by: Riltek (via Opera News )

Are You Feeling Bored? Check Out These Funny Photos That Can Put A Smile On Your Face

Was Eden Hazard wrong to have fun with ex teammates at Stamford Bridge?