By Danziglo (self media writer) | 1 year ago 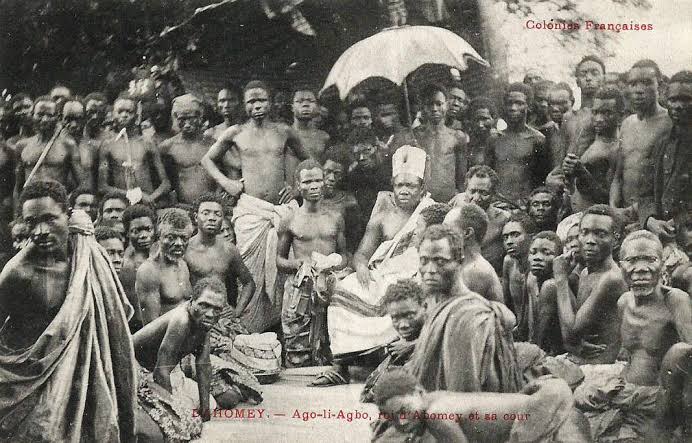 The Dahomey (now Benin) was a Kingdom situated in what is today known as Southern Benin. The Kingdom was believed to founded by Do-Aklin who was the first ruler of Dahomey Kingdom, the Kingdom of Dahomey controlled mighty Kingdoms such as the Oyo Empire, Mali Empire and the Songhai Empire. They reached their feats of power through it powerful female army known as the Amazons. 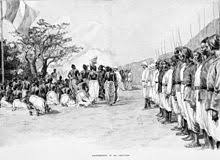 The Dahomey Kingdom controlled most of the trade in West Africa with the Europeans, with slaves and other materials, they were able to acquire weapons to fight their enemies. Many Kingdoms feared the dreaded Kingdom due to it all female army, but they would soon loose all this things after the invasion of the French Colonists. 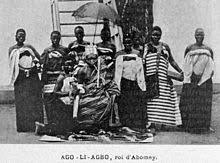 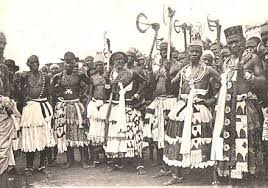 The two power bodies fought many wars in Poguessa, Dogba, and in Oueme Valley until the French Colonists finally seized King Behanzin and deposed of his all female army, King Behanzin was finally expelled to Algeria but before the expulsion, he never signed the treaty of surrender. Following the King's expulsion, the French Colonists were willing to offer the throne to any of the royal family members only if they sign the treaty of surrender, many rejected the offer until Agoli-Agbo who was the brother of King Behanzin and the chief staff of the Kingdom accepted to sign the surrender for the throne. 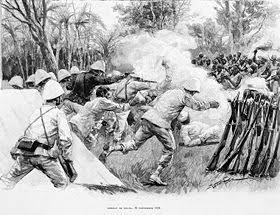 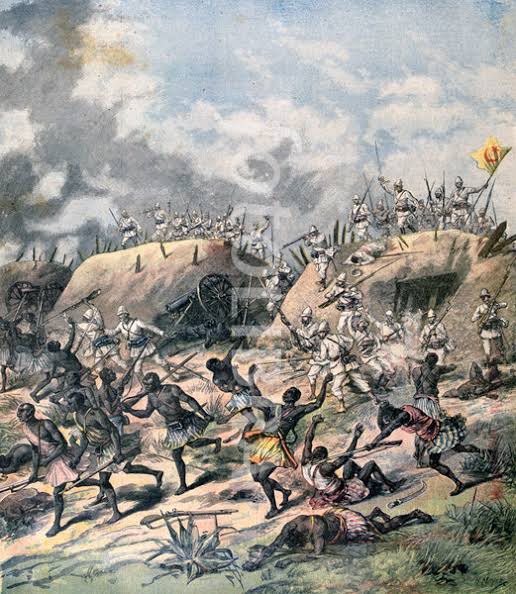 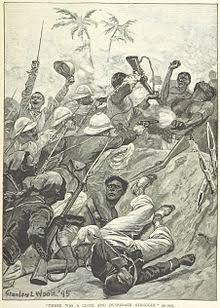