The Yoruba Folktale Of Olajumoke, The Beautiful Maiden Who Married A Spirit 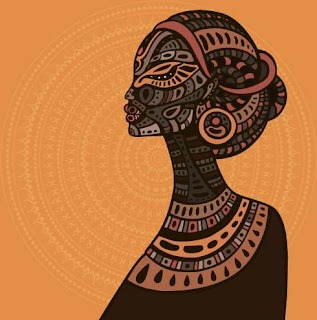 A long time ago in the Yoruba village of Ajasa, there was a beautiful maiden named Olajumoke. Olajumoke was a beautiful but vain young lady who lived in the village with her parents. Suitors proposed to her but she refused for none matched her beauty. 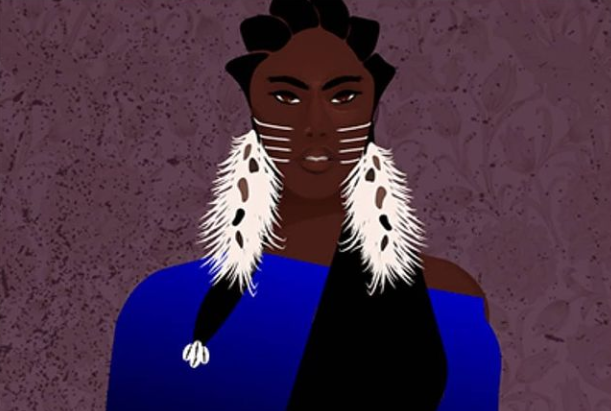 One day, Olajumoke met a very handsome man named Ori (head) at the market. She approached him and they began talking and he eventually proposed to her. She was attracted to him and after a short while, they were married. Her parents were against the union because they knew nothing about Ori and his family, but Olajumoke was ready to follow him home to his village.

Before they took off for their journey, her husband asked her several times if she was sure she wanted to leave with him, and each time, she said yes. So they set off.

On their way, they passed through a forest and suddenly, Ori detached his legs and was floating with only his torso, arms and head. According to legend, Ori was a spirit and was returning the body parts he had borrowed from several beings. Olajumoke was petrified but she carried on.

As they travelled, he continued to detach parts of his body until all that was left was his disembodied head. Olajumoke wailed and tried to run away to no avail. Ori put some cowries around her neck and every time she tried to flee, the cowries would sing "ori ori o, Olajumoke nlo" (head, head, Olajumoke is leaving). 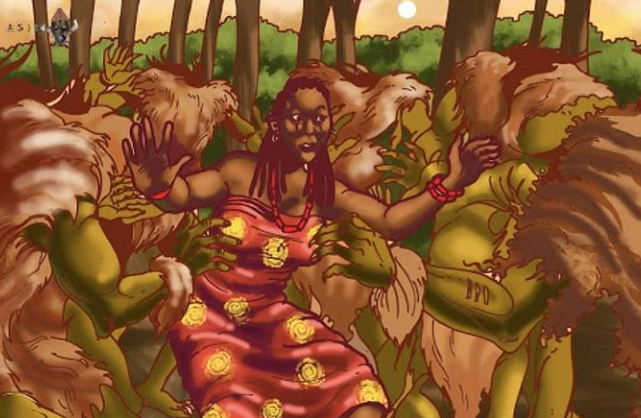 This way, Ori could prevent her from running away. After a long time of being trapped in misery, Olajumoke was rescued by a hunter.

There are claims that the chorus of the hit song "Agolo" by the popular Beninoise singer, Angelique Kidjo, was based on the story of Olajumoke.

GERD and Acid reflux in babies

Torticollis in babies: Signs to look out for and ways to manage it