Mathematics: Easy way to convert numbers in base two to octal and hexadecimal forms

By WakeUpNow (self media writer) | 11 months ago

Mathematics is an important tool in Computer Science. In fact, computation exploits Mathematical tools to solve problems most of the times.

Based on this, it has become a good suggestion that a computer scientist have skill in Mathematics.

Nevertheless, this post is intended to address some important skill in Computer Science: Number System. 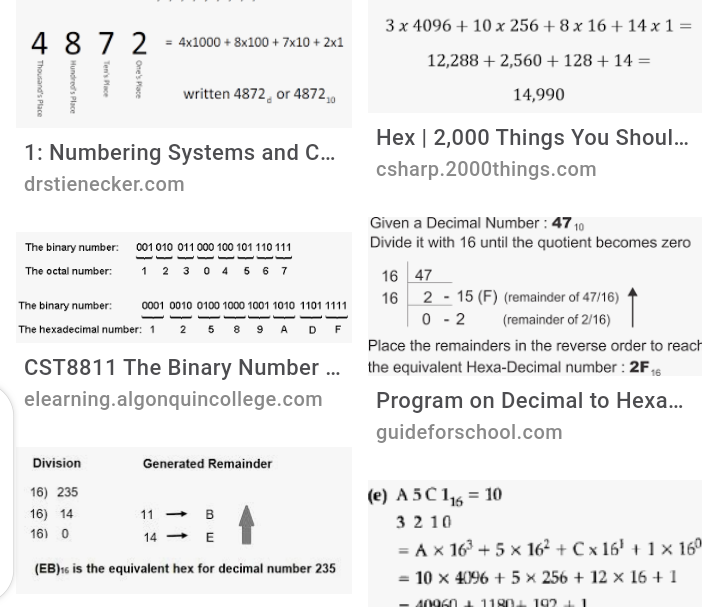 Computer solves problems in its language. The language of computer is known as Machine Language. Machine Language is representation of software items in combination of zeros and ones(0,1) as bytes, with a byte equals to 8 bits. 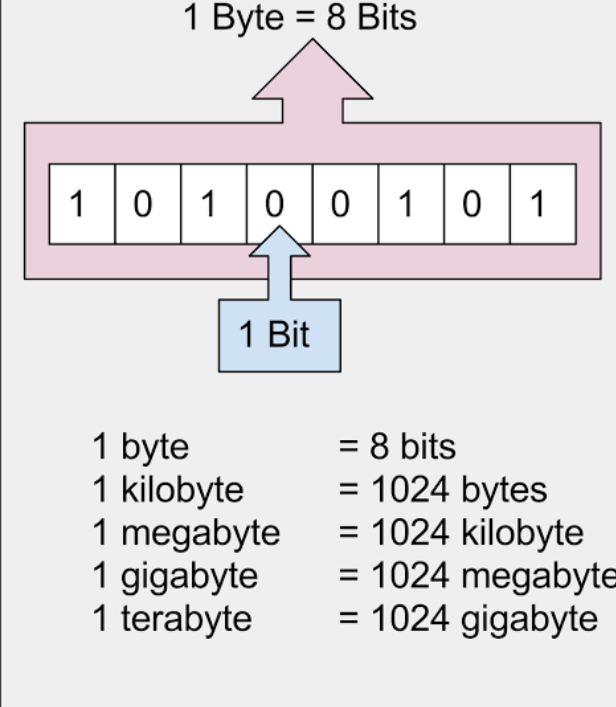 Conversion from base 2 to Octal (base 8)

Given a base two(binary) number 10001; to convert it to base eight, we follow this steps:

1. Start from right side, divide the digits in pairs of 3 digits.

2. Convert each pair to decimal number

3. Combine the resulting numbers, and that is the equivalent in base eight. 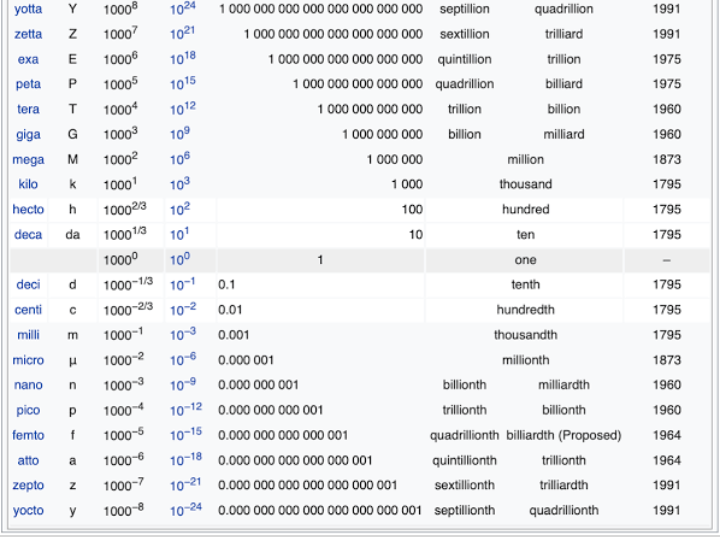 Conversion of binary numbers to base 16(Hexadecimal numbers)

For binary numbers to be converted to hexadecimal numbers, steps below are needed.

1. Divide the digits into pairs of four digits starting from the right side.

3. Combine the resulting decimal numbers, and that is the hexadecimal equivalent.

To hexadecimal: 13C, recall that C is equivalent to 12.

That was easy ways to convert binary numbers to octal and hexadecimal.

Watch out for how to convert vice versa in subsequent posts I would be released on Computer tech.

Content created and supplied by: WakeUpNow (via Opera News )