Just yesterday, the tech giant announced it has decided to move its African headquarters to neighboring Ghana. 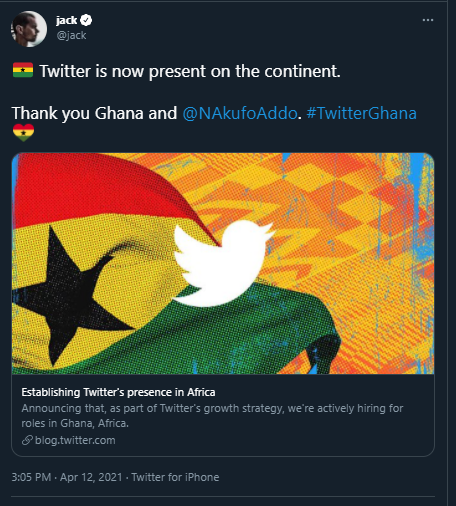 While Ghanaians rejoiced at the announcement, Nigerians on the other hand viewed the development as a reminder of the sad state of affairs in the country.

The blame game started in earnest as Nigerians from the different political divide started throwing shades at each other blaming the administration of President Muhammed Buhari for not creating an enabling environment for businesses to thrive. Twitter is one of the biggest tech organizations in the world 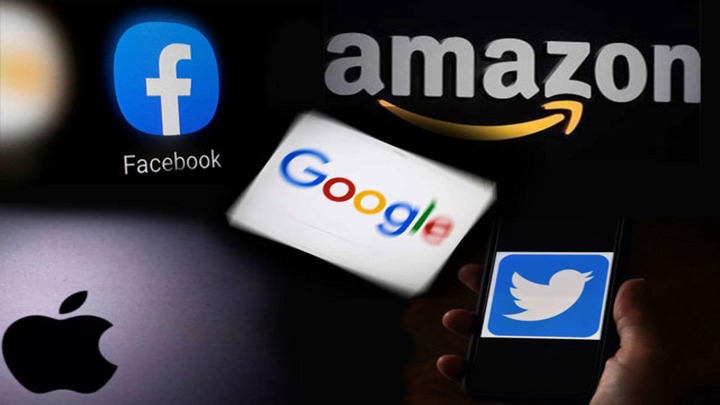 What this means is that the entrance of Twitter into Nigeria would have resulted in more jobs for our developing tech space and our budding entrepreneurs. 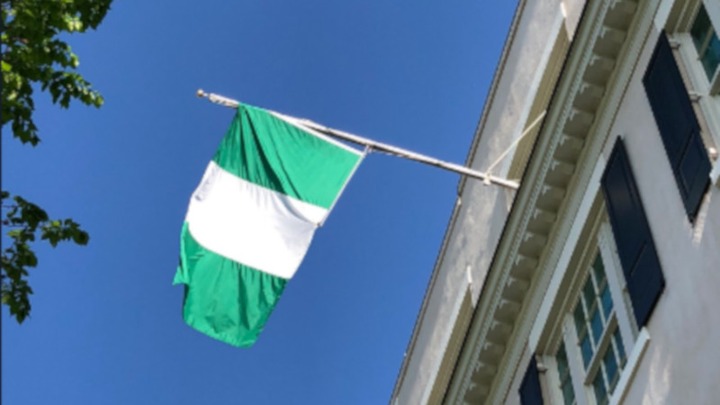 For Nigeria to lose this type of deal will sure, result in an economic loss and a recheck of its stance as the African giant.

While we continue sobbing over the loss of this great opportunity, it is pertinent to also, reveal that 3 other tech giants had in the past, boycotted Nigeria to establish somewhere else on the African continues. 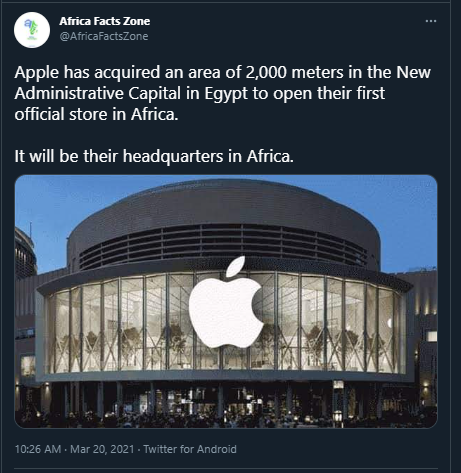 1, American phone maker, Apple who has decided to open its African Headquarters in Egypt,

The group has acquired an area of 2,000 meters in Egypt to open their first official store in Africa.

2, On the list also, is the American tech giant, Amazon. 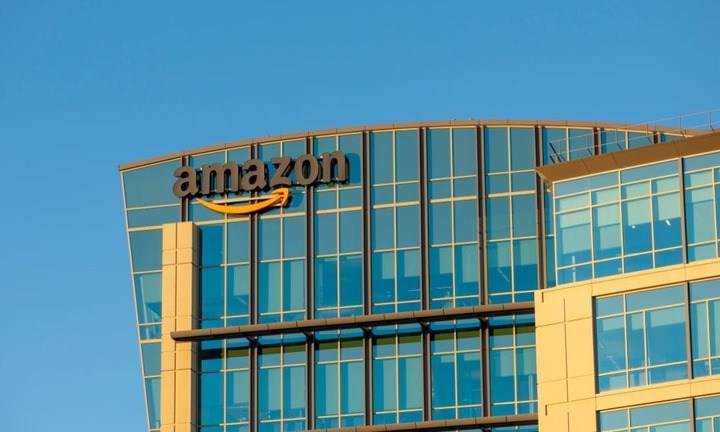 Amazon had established its state-of-the-art data centers for their Amazon Web Services (AWS) which is located in three separate zones in the city of Cape Town, South Africa.

3, Still on the list is another heavyweight tech giant, Google. 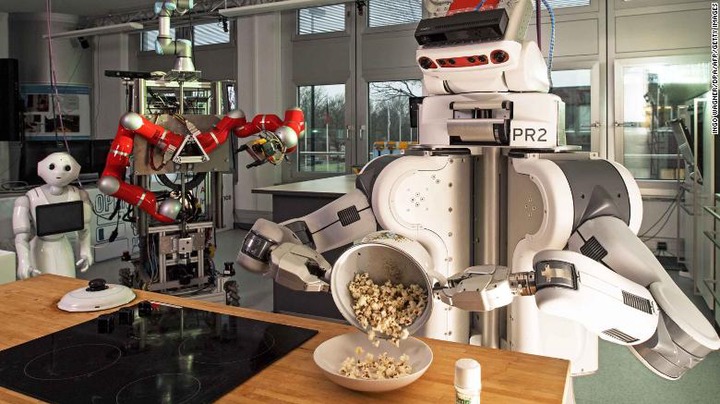 The technology company had in 2019, opened its first-ever Artificial Intelligence lab in Ghana's capital city, Accra.

Although we have other tech offices in Nigeria as of today, it is important to note that these other offices that have been established elsewhere would have been a huge bonus to the country.

It is now left for the country to do an in-depth study of the situation and put its house in other even as the world goes digital.

As Dino Melaye Shares Photo Of Him & El-Rufai On Twitter, Check Out Reactions It Got