By ShekRubby (self media writer) | 16 days ago

Can you imagine where we would have been without the copy and paste functionality of the computer? 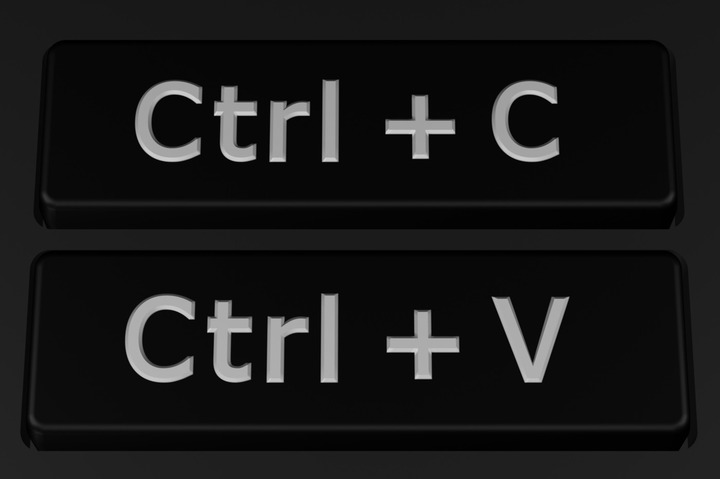 If you are reading this article, I am very certain that copying and pasting things while using your iPads, phones and computers is one of your most used commands. In fact that "Ctrl C" and "Ctrl V" is an automatic reflex for most people. Have you ever wondered, who invented such a powerful computer command?

In this article, I will be showing you the inventor of the copy and paste command, what inspired the invention and his legacy. 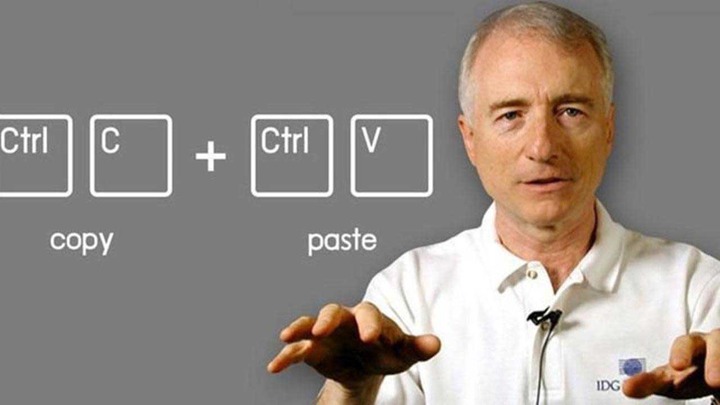 What led the Invention of Copy & Paste

Computers were not as we see them today. in 1973, at the Palo Alto Research Center (PARC) in California, engineers developed a revolutionary computer, the Alto Xerox, which is the first computer with the Graphical User Interface or GUI (pronounced as 'guwi'). The Alto Xerox marked the transition from text-based interface of the earliest computers to the GUI. On the previous text-based interfaces, computers could only be operated by inputting text commands. Meaning, you had to be a geek with lots of codes at your fingertips to be able to operate a computer. But the GUI made it possible for us to look into the monitor and see items in their graphical forms, such as drop-down menus and the graphic icons of files and folders which invoke actions through pointing devices such as the mouse. The creation of the Alto led to the invention of the copy and paste command by Larry Telser.

Larry Tesler, a graduate of Standford University who specialized in human-computer interaction invented the copy and paste command while working at PARC to develop Gypsy, the first word processor with a GUI for the Xerox Alto computer. For Larry, he developed a digital version of the traditional office workflow consisting of cutting, copying and pasting. 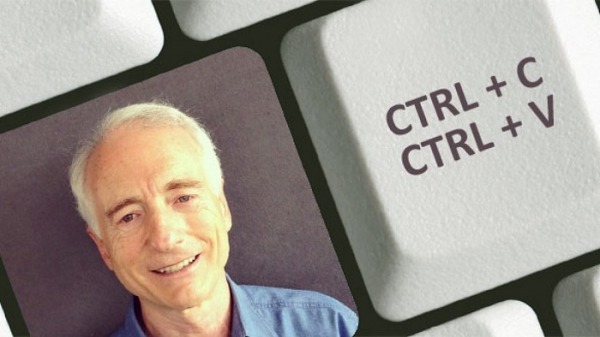 According to him, the Copy-and-Paste command was inspired by the old fashioned editing that involved cutting part of printed text and fixing them elsewhere with adhesive.

Some of Larry's work include:

Aside from the copy-and-paste command Larry worked on, here are some of his work;

(i) Smalltalk, the first dynamic object oriented programing language (which, incidentally, was taught in the first year of my computer science degree)

(b) Gypsy, the first word processor with a Graphical User Interface (GUI).

(c) The idea for modeless software.

"The inventor of cut/copy & paste, find & replace, and more was former Xerox researcher Larry Tesler. Your workday is easier thanks to his revolutionary ideas. Larry passed away Monday, so please join us in celebrating him."

Tesler passed away on February 16, 2020 at the age of 74. Until his death, his excellent skills got him positions at top technology companies including Xerox, Apple, Amazon and Yahoo.

Today, imagine computers without the copy and paste functionality, what do you see? Please share your thoughts in the comment section below.

Content created and supplied by: ShekRubby (via Opera News )