5 Technically Advanced Cities Of The World

By Freddy's (self media writer) | 2 months ago

We now live in a world where technology has revolutionized everything. Now we have many advanced infrastructures and technologies which help humans perform their daily activities.

However some cities of the world lead the race when it comes to the most advanced technologies, and that is what we are going to be looking at today.

Down below are 5 cities of the world which has one of the most advanced technologies;

5. The city of San Francisco, California in the United States of America. 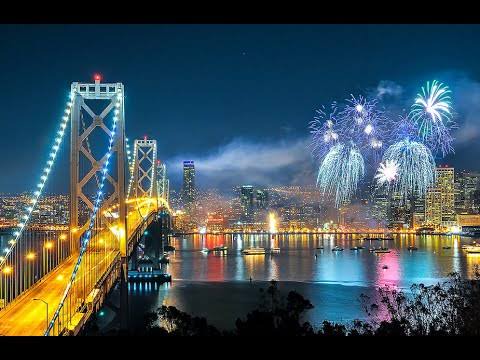 This is one of the most progressive cities of America known to have many metropolitan buildings and many technological hubs of the world which is located in the Silicon Valley.

Many big IT companies have their headquarters located there such as Google inc, Apple and Facebook.

The Research Park of Stanford University is also located there.

Many commercial busses have free WiFi and interactive touch screen.

4. The city of Hong Kong in China. 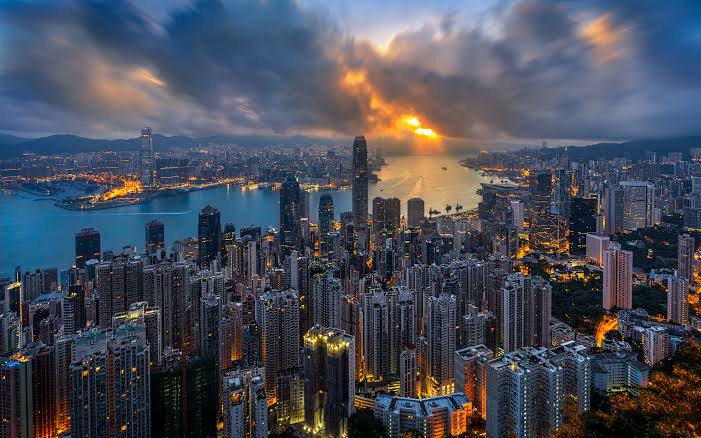 When you talk about some futuristic cities of the world you just have to mention Hong Kong because they already have a very advanced standard of living. They operate a cash-free society where all transactions are digitally done.

Some of the things which makes Hong Kong stand out are as follows;

There are some restaurants, where robots take and deliver the orders of customers.

The internet speed of the city is so fast that it reaches a speed of 1 gigabit per second. 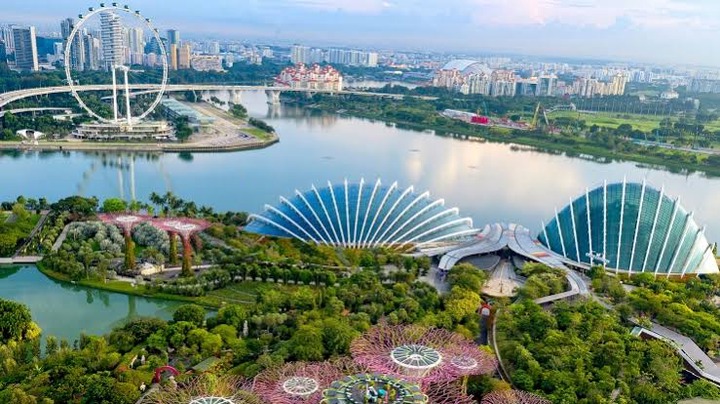 For a city that has invested over $158 billion for the last 5 years, it just has to be the most advanced one in the world. The government have invested so much to make it a smart city. 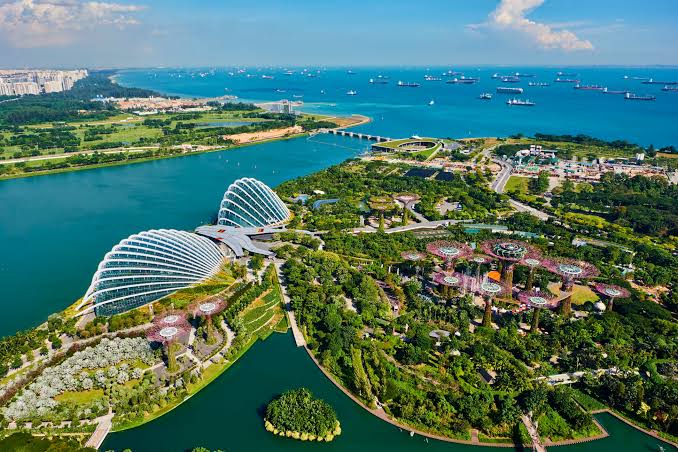 Every citizen enjoys a free wireless internet connection and this has helped the country developed economically. The city of Singapore has made a great technological leap to the extent they are even catching up with some Asian giants. 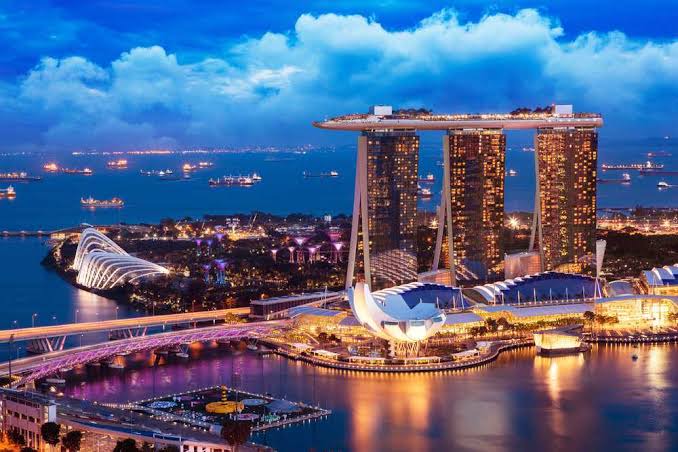 2. The city of Seoul in South Korea. 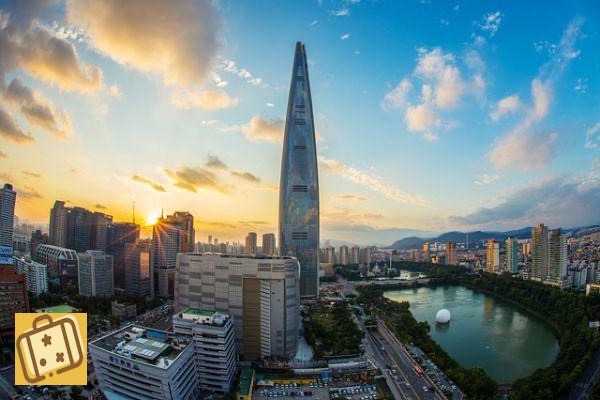 It is because of the welcoming of technology into their culture that makes the city of Seoul one of the most advanced in the world.

In a city that allows all citizens either the rich or poor to access the latest technology, you wouldn't expect anything less but the very best when it comes to advanced technologies.

Here are some of the things that makes this city very unique;

The world capital of online gaming is located in the city of Seoul.

Big electronic companies such as LG and Samsung are located there.

Some universities are established solely to develop console games.

1. The city of Tokyo in Japan. 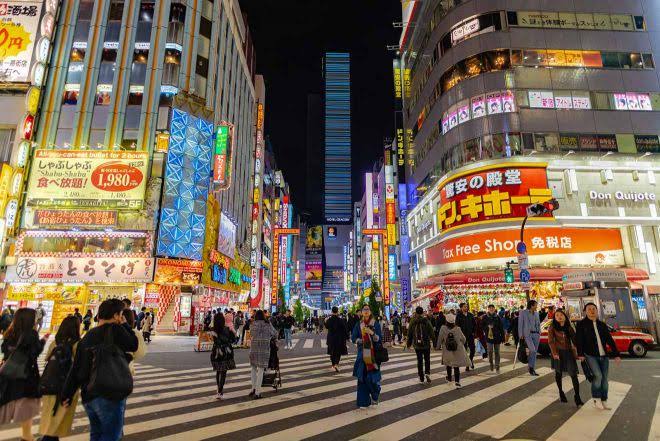 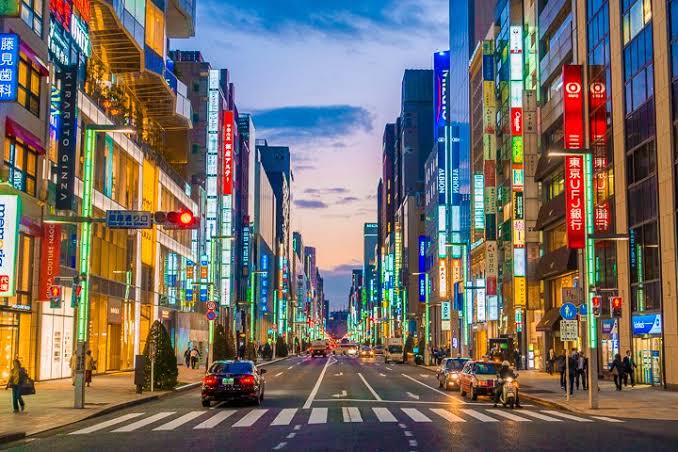