Reasons Why N'golo Kante's FIFA 22 Rating Will Be Higher Than Bruno Fernandes' & Pogba's.

EA Sports popular as FIFA (the game), has released official ratings of the top 22 players in the World of football. These ratings are majorly just for the sake of the game, but given the authenticity of FIFA, people mostly make references to these ratings. Just like the FIFA 21, Messi tops the list as the highest-rated player in the game. This time, Argentine edges over his fiercest rival Cristiano Ronaldo with a 93 to 91 rating. Polish Striker Robert Lewandowski rakes their middle with a 92 rating. 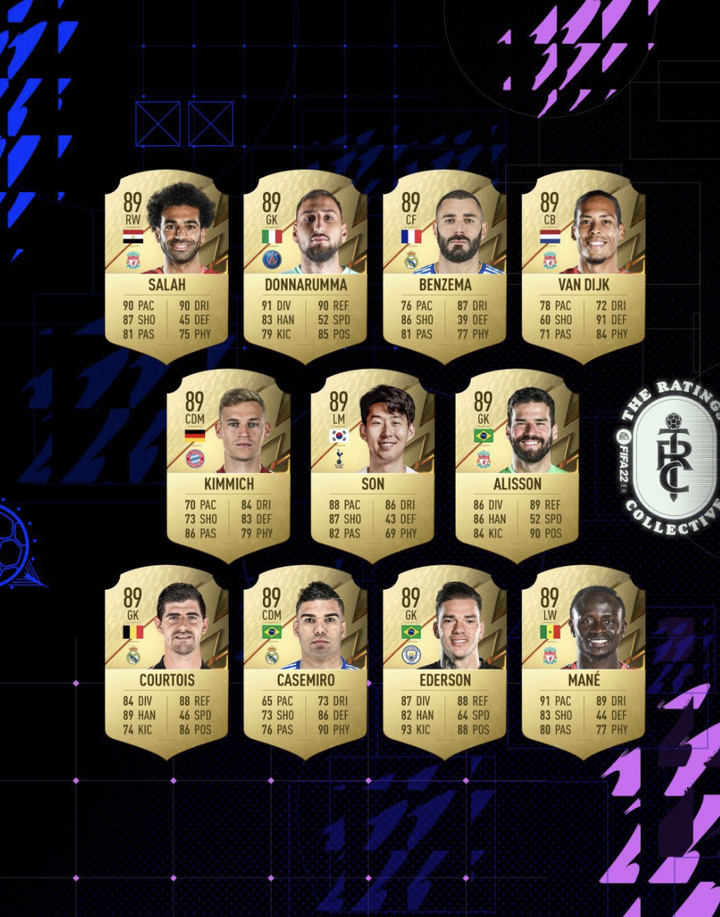 Mbappe, Jan Oblak, De Bruyne and Neymar shared a 91 rating each with Ronaldo, while Harry Kane, Neuer, Kante and Ter Stegen all came out with a 90 rating. 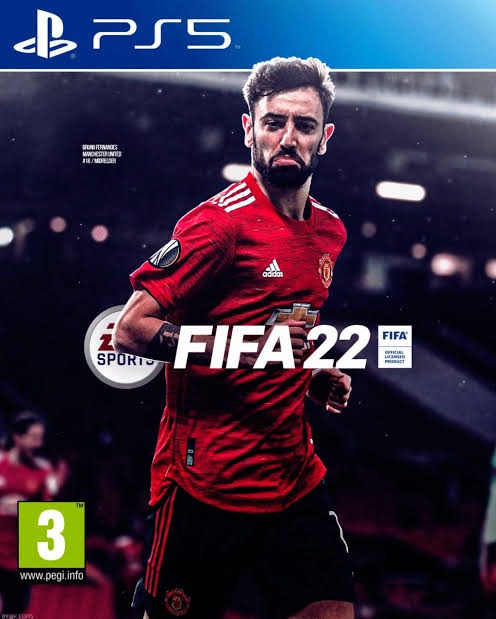 Skipping quickly to the main focus, expectations are high for players like Bruno Fernandes and Paul Pogba of Manchester United given their impressive contribution to Man United's success last season. 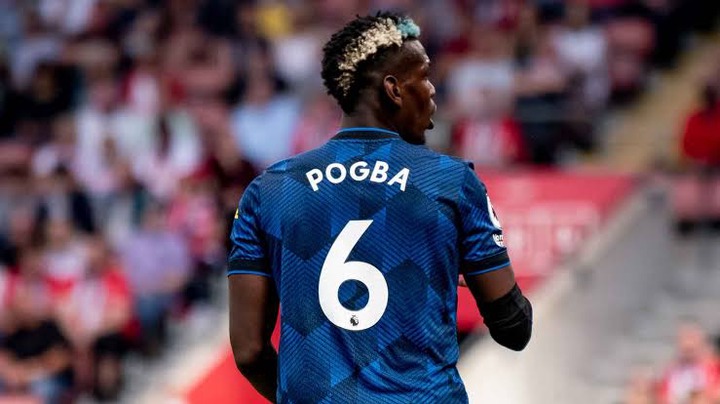 However, colleague Kante is going to be rated higher than them and Here are Possible Reasons Why: 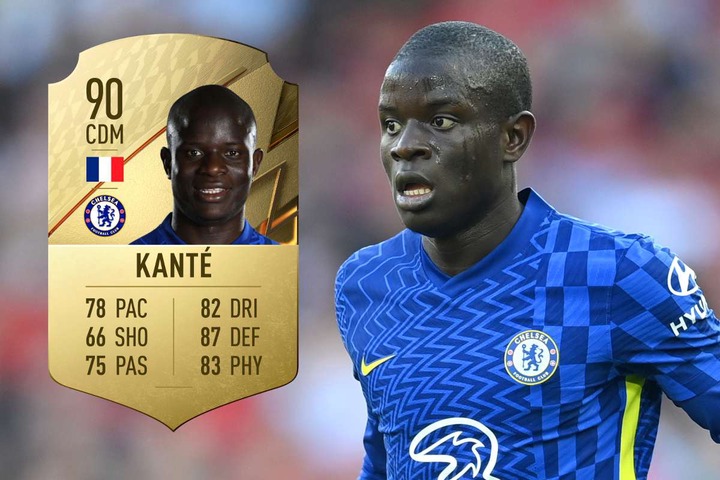 N'golo Kante won the Champions League with Chelsea last season a feat Bruno Fernandes failed to reach when Man United lost in penalties to Villarreal in the Europa League finals. 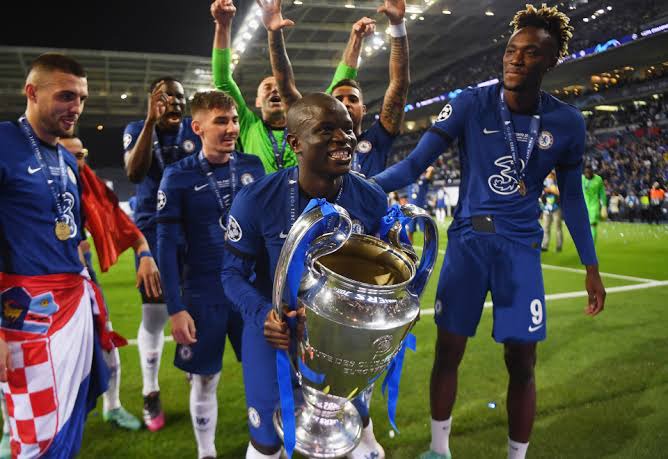 Kante Was Named Man Of The Match x3

Kante has shown tremendous mid-fielding and defensive abilities since his days at Leicester. The Frenchman's quality was further proved when his distinctive performances earned him a back-to-back man of the matches award in the Champions League which he went on to win. 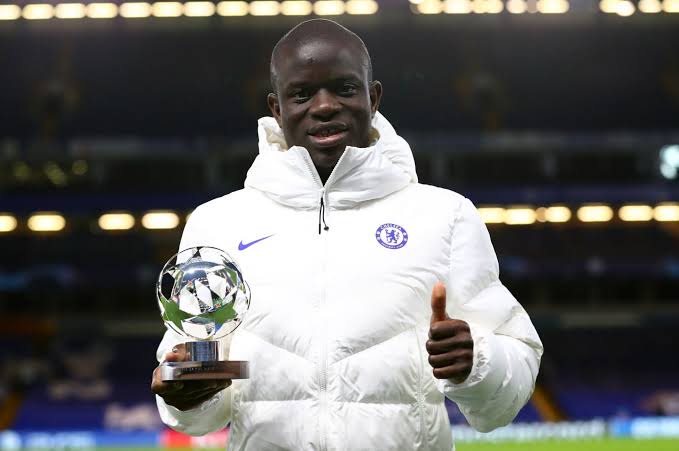 Another collaged reason could be his winning of the Uefa Super Cup title on August 1a against Villarreal. It would be the second European Title in three months for 30-year-old Kante. Whereas Bruno Fernandes and Pogba while both excellent in their rights have no trophy to attenuate their excellence.