By Homopoliticus_Bosco (self media writer) | 2 months ago

There is no doubt that the Economic and Financial Crime Commission (EFCC), Nigeria’s anti-graft agency, is working assiduously to end the menace of cyber crimes and other economic and financial-related crimes in the country. However, its approach in the war against Internet Fraudsters, commonly known as the “Yahoo Boys” has recently become the subject of public criticism. 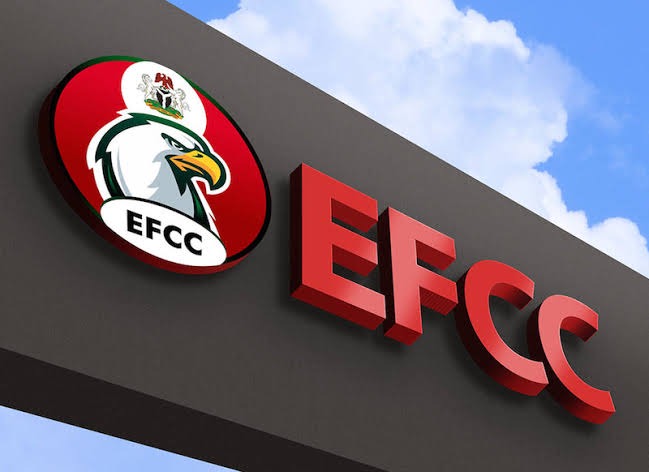 It should be recalled that recently, there have been several reports about how the EFCC burst into hotel rooms to arrest suspected Internet Fraudsters, and in some cases, stumble upon unclad women and other innocent people. Not long ago, we also read the report of how the anti-graft agency broke into the house of a former Big Brother Nigeria Housemate, Dorathy Bacho, at the wee hours of the night, all in the name of chasing suspected Internet Fraudsters. 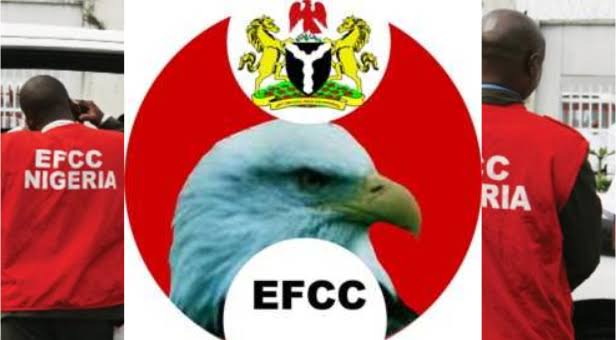 The series of invasions into hotels, homes, and other places suspected to be housing Yahoo Boys, has recently attracted heavy criticism from the public. Arguably, if nothing is done to change some of the approaches of the EFCC in the fight against Yahoo Boys, the anti-graft agency could lose its prestige before the public, and by implications, the corporation of the public that it needs to effectively discharge its duties. As such, it is my view that the EFCC should, as a matter of necessity, consider changing the following 2 of its approaches in its fight against Yahoo Boys in Nigeria. 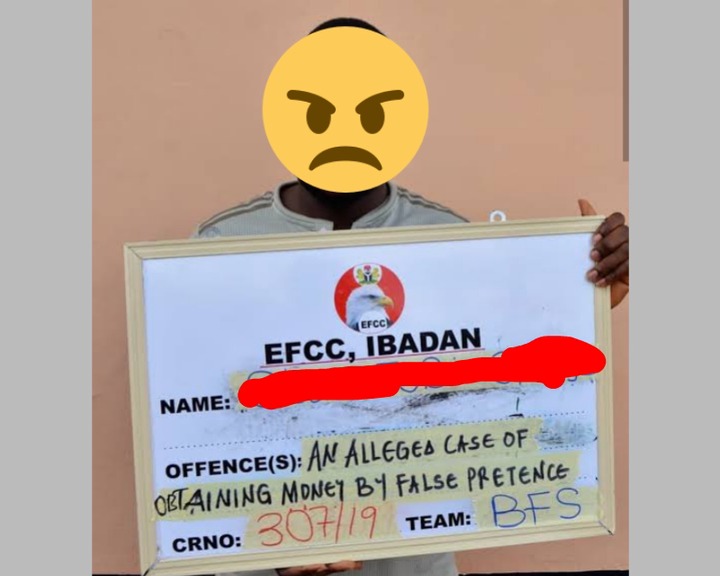 1. Parading Suspects With Placards Even Before Taking Them To Court

It is no longer uncommon to see the anti-graft agency parade suspected fraudsters with placards displaying their names, and the alleged crime committed. In my view, this approach should be changed. This is due to the likelihood that some of them may not actually be guilty as accused. Arguably, at the point of arrest, every suspect is assumed to be innocent until convicted by a competent court of law. As such, parading of suspects with placards should be delayed until they have been convicted by the court. 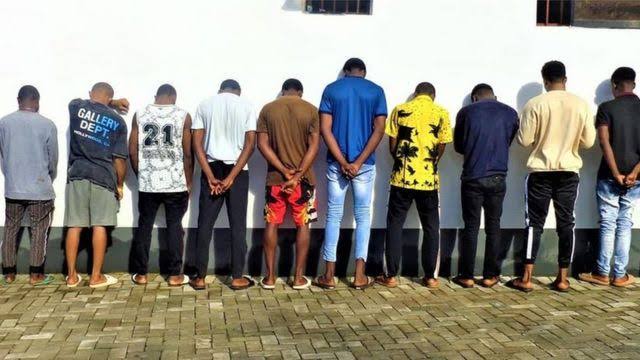 2. Bursting Into Hotel Rooms and Homes Without Being Sure That It Is The Right Place

There is no doubt that the issues of bursting into people’s homes and hotel rooms have continued to receive serious criticism from the public. However, I am not of the view that homes and hotels should not be invaded. Rather, it should be done with precision and based on intelligent information. While it may be wrong to burst into people’s homes or hotel rooms, a criminal has limited rights. As such, his home or hotel room could be invaded to get him arrested. 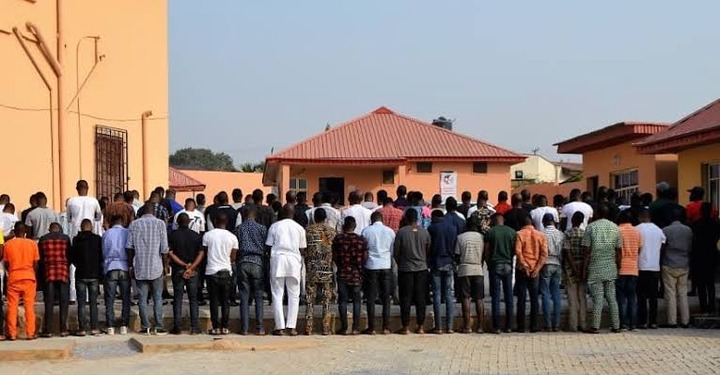 Arguably, parading suspects with placards even before they are tried by the Court, makes it look like the anti-graft agency has convicted the suspects by itself. This should not be so, as the court is there to try anyone suspected to have committed one crime or another. At the same time, bursting into the homes of innocent Nigerians, all in the name of chasing Yahoo Boys, could see the EFCC dragged to court for damaging someone’s property. As such, I am of the view that the two approaches discussed above should be changed by the EFCC in its fight against Yahoo Boys in Nigeria.