Ten Fastest Footballers In The World And Their FIFA Ratings

Speed is an extremely useful football ability for any player. Attackers can use speed to get past defenders and catch balls quicker while defenders with high speed find it easier to overlap and catch up with attacking threats. 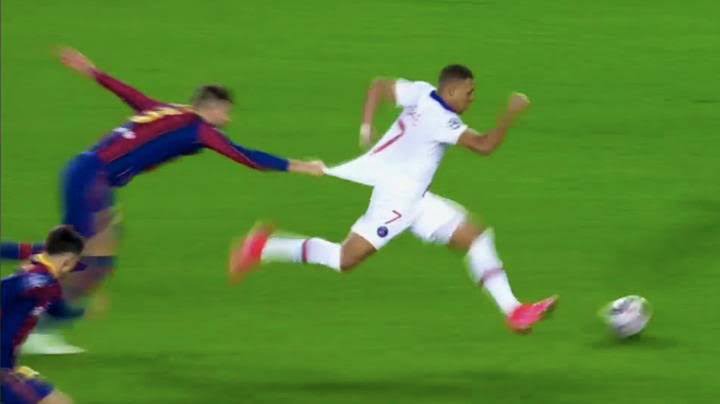 Surely every football fan can guess who they feel is the fastest player in the world but you can't determine it just by watching them play on TV or in real life. Which players do you think rank highest in the world when it comes down to speed?

The FIFA game has always been known to get at least a close-enough representation of player abilities. It's would be difficult to pick who exactly is the fastest player in the world. However, these are some players that are known to be among the fastest.

By letting the FIFA ratings do the work for us, here are the fastest players in the world based on their 'pace' rating: 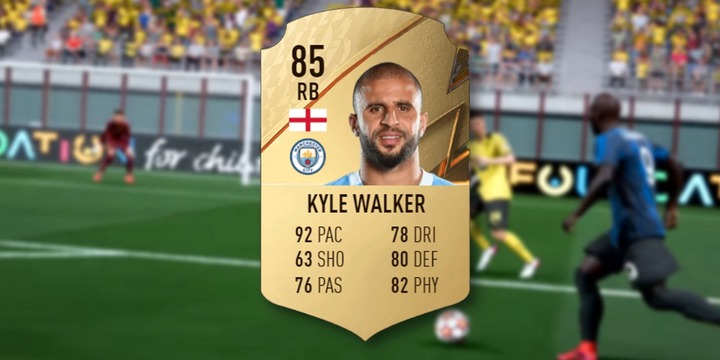 Walker's presence in this list is surprising because he is among the oldest players and is still moving at such a fast pace. As you can see, Walker has a pace rating of 92. No winger is getting past this guy without him putting up a fight. 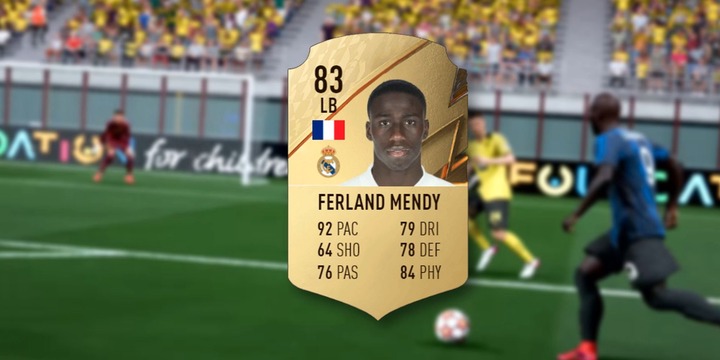 Mendy is obviously Real Madrid's selected left-back defender for the foreseeable future. They will be grateful for his Pace as this is among the most important abilities for players in that position. Mendy also has 92 ratings for pace. 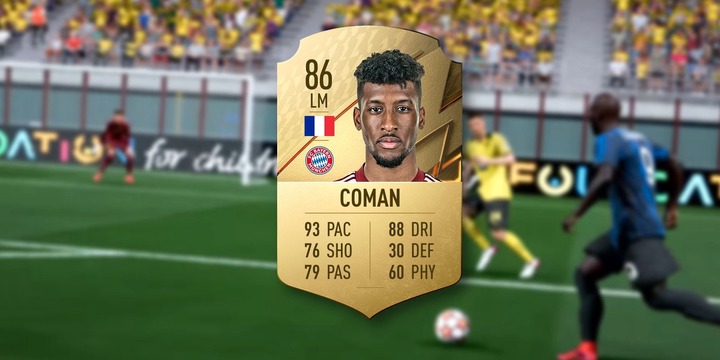 Coman is one rating higher than the two aforementioned players with a pace of 93. We always experience his Pace in reality when he attempts to cut in from the wing while representing Bayern Munich. 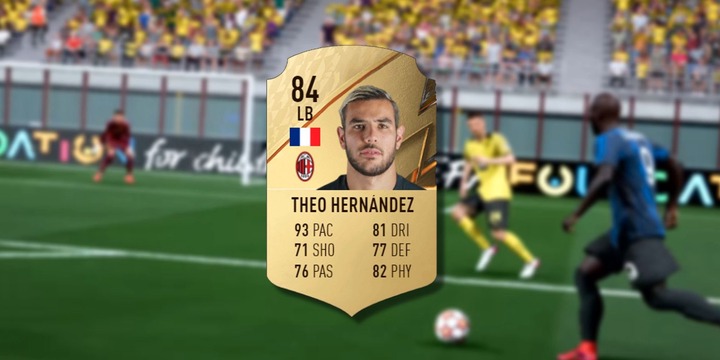 Theo Hernandez is among the most improved players in the game as his overall rating increased from 80 last year to 84 this year. His 93 rating in pace must have had something to do with it. 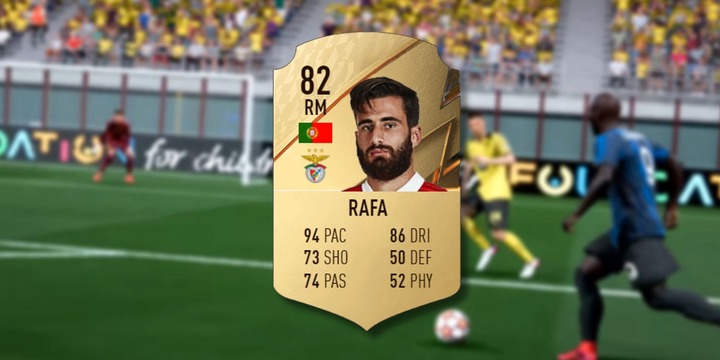 With the amount of star-studded squads in Europe this season, hardly anyone will find themselves using Benfica too frequently in the game.

However, Rafa's 94 pace rating can easily entice anyone to give them a try as he can be a pain for any defender that he faces. 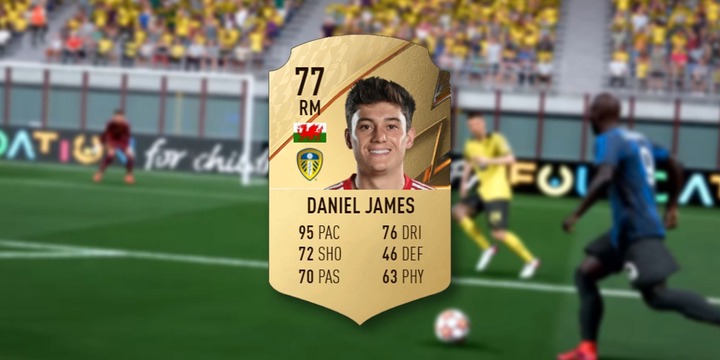 Daniel James is Leeds United's new weapon in the EPL after moving there from Manchester United. With a 95 pace rating, no FIFA player will dare make the mistake of putting James on the bench. 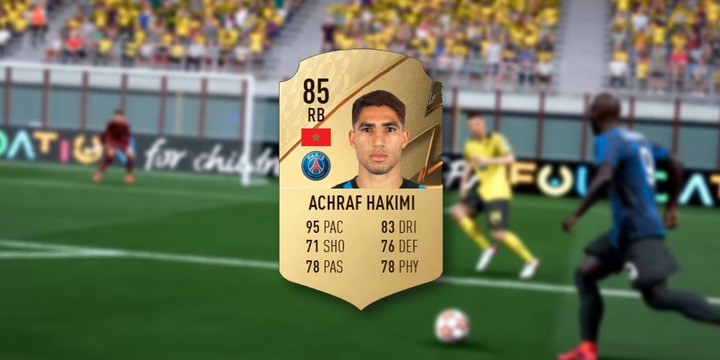 Hakimi's speed is evident whenever he plays on the pitch. He goes from defence to attack and then back to defence extremely quickly. This is probably why he got a pace rating of 95. 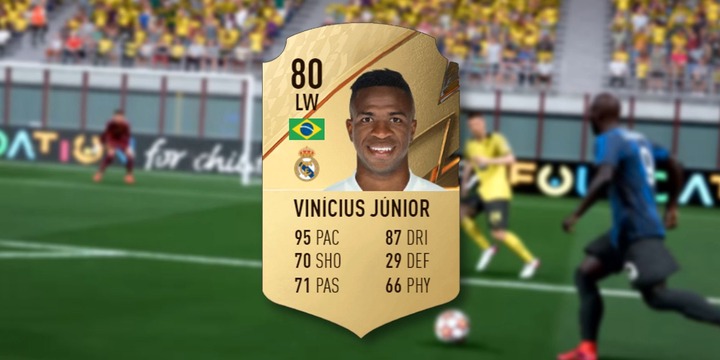 It was always known that Vinicius had all it takes to become a great football player. He already has the pace and he is beginning to get the technical ability to back it up. Vinicius' pace rating is also 95. 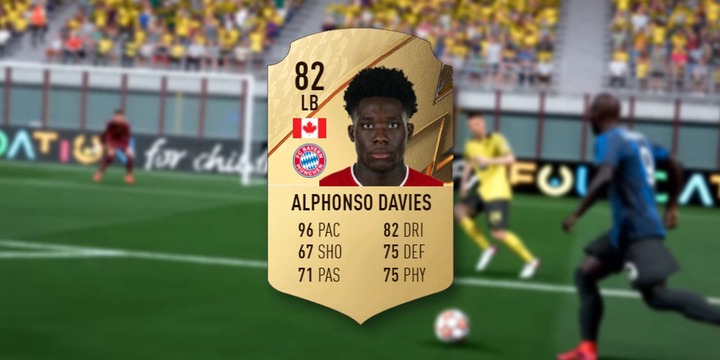 With the way he runs, Alphonso Davies is a scary sight for any attacker. He is still very young so you can expect that he isn't slowing down any time soon. He has a 96 rating for pace. 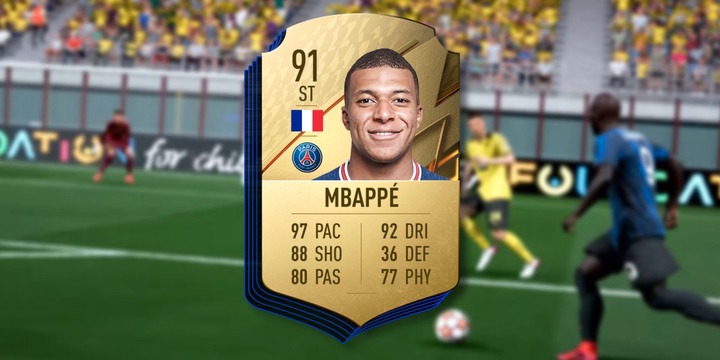 Mbappe is currently among the best players in the world and one thing that he is known for is his unbelievable speed. Mbappe is known to beat defenders and make them look like they are running in slow motion.

Mbappe is the fastest FIFA player with a 97 pace rating. He is therefore arguably the fastest player in the world.