By eFactor (self media writer) | 21 days ago

Professor Isa Pantami, Minister of Communication and Digital Economy has assured Nigerians of the deployment of the Five Generation (5G) network in January 2022. He made the promise on Thursday in Maiduguri at a Town Hall Meeting to address vandalism of power and telecommunications infrastructure in the state. 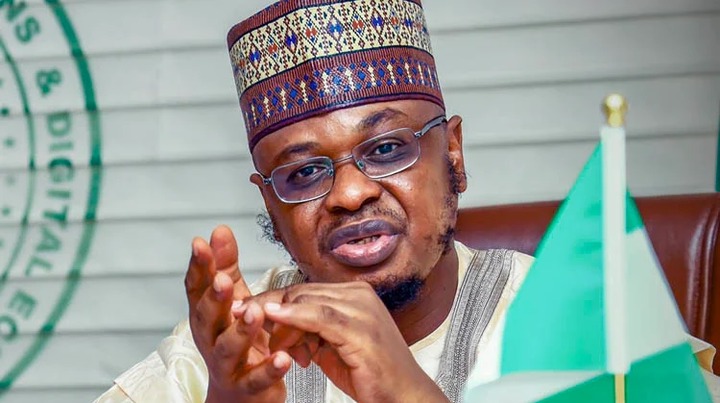 Pantami who just bagged professor of cyber security from the Federal University of Owerri explained how the new technology will address insecurity challenges facing the country.

Recall that Borno State has been in blackout for months due to the activities of Boko Haram terrorists who were hell-bent on vandalizing the telecommunication and power infrastructures. To restore and repair the damages has been a serious challenge for the operators due to fear of insecurity in the state.

This was why the town hall meeting was organized by the Ministry of Information and Culture to sensitize the people on the need to protect the critical and public infrastructures. The event was attended by Lai Mohammed, Gov. Babagana Zulum of Borno, and his Deputy, Mr. Usman Kadafur, and other stakeholders.

Lai Mohammed who was among the panelists used the opportunity to back the loan request President Buhari just sought for NASS approval. Recall that the loans had attracted heavy criticism from prominent Nigerians including former President Olusegun Obasanjo.

While responding, the Minister said the critics were not sincere. Lai who listed all various projects the government has done, and still doing said the loans have been made used of judiciously. 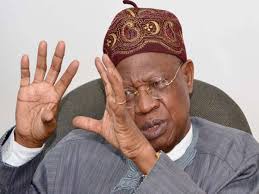 Pantami, who was represented by Mr. Ubale Maska, Commissioner for Technical Services, Nigeria Communication Commission, revealed what the 5G network would offer when deployed to the nooks and crannies of the country.

It will boost surveillance against criminal elements destroying public infrastructure

Recently, the new technology was approved by the Federal Executive Council after criticism and condemnation. In the wake period of the coronavirus pandemic, some prominent Nigerians, religious clerics had attributed the scourge to the 5G network.

They had told their members and followers not to get vaccinated and resisted the government from allowing the technology in the country. Even though the claims were mere hearsay, no concrete evidence was given to back up their points.

Here Pantami is elaborating its importance in tackling insecurity. He hinted that the 5G network would strengthen surveillance against criminal elements vandalizing public infrastructure across the country, other measures should be put in place to arrest them and bring them to book.