This list contains video game characters whose looks, skills, or persona match their real-life equivalent, whether confirmed by the developers or not. The first on our list begins with the PCP smoking vertically challenged gangster from Los Santos. This character who does nothing to help stereotypes was based on the late NWA rapper and vocalist Eric Lynn Wright, better known as Eazy E. Besides their looks, both of them share the traits of being born on the west coast, having dropped out of high school in the tenth grade and selling drugs afterward to survive. The fictional super cop of Hong Kong was based on the famous actor and stunt master, Jackie Chan. Besides the slight resemblance, most of Wulong's stances and moves were inspired by Chan's. 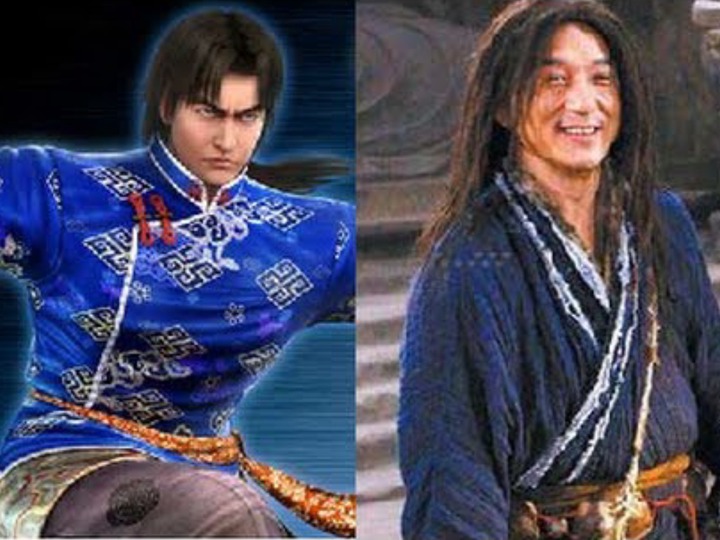 Whether it's the classic martial arts animal stances, the drunken fighting style, or just kicking and punching, they were all modeled from the master (Jackie Chan). They also both share a comedic similarity, Wulong being the Tekken Series comic relief and Chan being the ultimate funny man of martial arts. For a character who is supposed to be an actor that does martial arts films, creators Eddie Boon and John Tobias decided to base Johnny Cage on an actual actor who does martial arts films. And they chose Jean-Claude Van Damme. The idea was to have a character who was a cocky actor that was meant to be comic relief. Some of Van Damme's moves were actually used in the original version of the game, like his famous groin punch skills from Bloodsport. 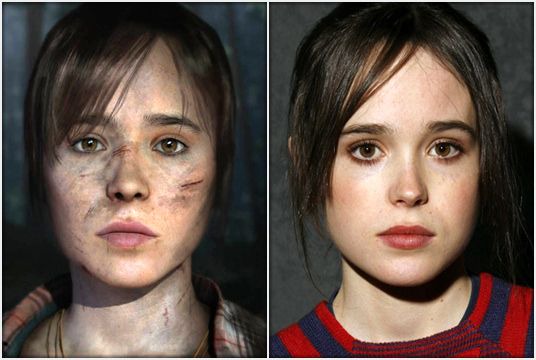 Ellie made quite an impression on a lot of people being the only human immune to cordyceps infection. Ellie's physique was slightly altered after the initial reveal trailer after which fans had already drawn the comparison to Ellen Page. Naughty Dog found themselves in quite a pinch when Ellen Page noticed their striking resemblance. The young actress didn't appreciate her likeness being used as she had already played a leading role in another game, Beyond Two Souls.

Which one of these aforementioned video game characters is your favorite? Share your thoughts with us.