Smartphones have evolved to make life much much easier and convenient for you. You can use it for almost everything, watching endless comedies on YouTube, playing video games, connecting to the ones you love, sharing memories — all these are just some of the many benefits you get for just owning a smartphone. We have to realize that all this convenience comes at a cost though – your battery. Whether you realize it or not, you are slowly killing your smartphone. How? Let me enlighten you on how to avoid this and get the most out of your smartphone. 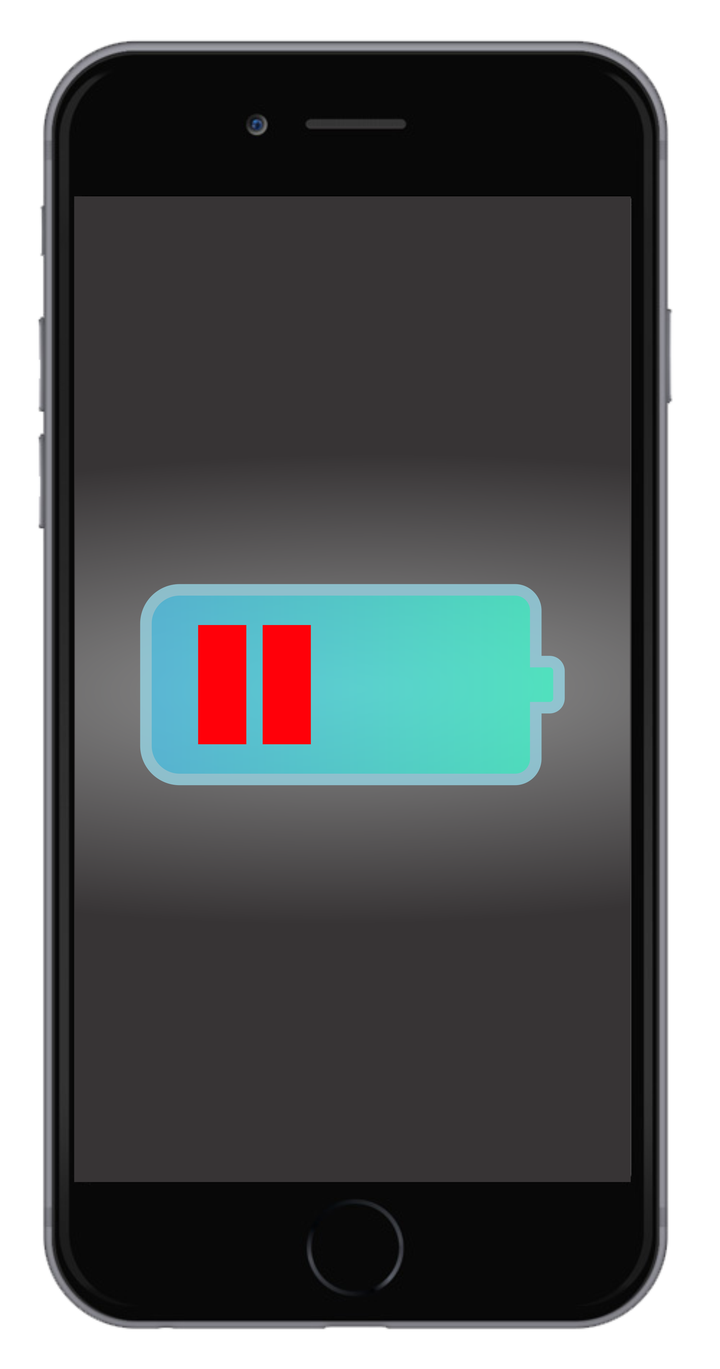 There had been a time where you felt your smartphone is “slow”, then you hit the home button, and all your recent apps pop up on your screen, then you go swiping them all. You became satisfied, thinking you just refreshed your smartphone, but you’re very wrong! Let me tell you why. 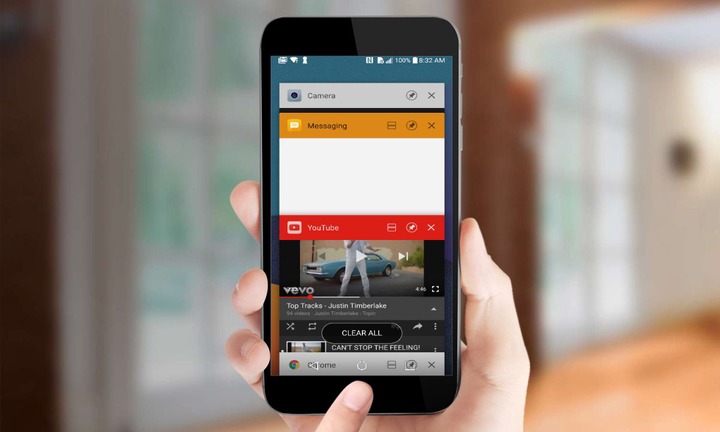 There are 3 states of an app. The “running” state, the “suspended” state, and the “killed” state. When you close an application, the application gets “suspended”, which means it works at a very low state, which takes very little space in your memory and does nothing much at all, the purpose of this state is that when you need the app again, it opens faster and that saves a lot of battery resources. Forcing the app to close would only make things hard for your smartphone’s battery, as I would have to fully start the application from scratch, making your smartphone feel laggy. It may not be obvious at first, but constantly killing apps would wear out your battery in the long run.

Hiroshi Lokheimer, the Vice President for engineering Android, once tweeted “(closing apps in the background) could very slightly worsen unless you and algorithm are ONE (you kill something, the system wants it back, etc)”.

2. Use Your Smartphone’s Inbuilt Battery Savers on Android and IOS.

If you feel your smartphone uses a lot of power than usual, it’s never a bad idea to use power-saving applications. Newer phone models come with an inbuilt power-saving app preinstalled, which is very efficient in keeping power-hungry apps at bay. Some of the android models come with additional options to clock down your CPU speed, drastically saving extra juices out of your battery. 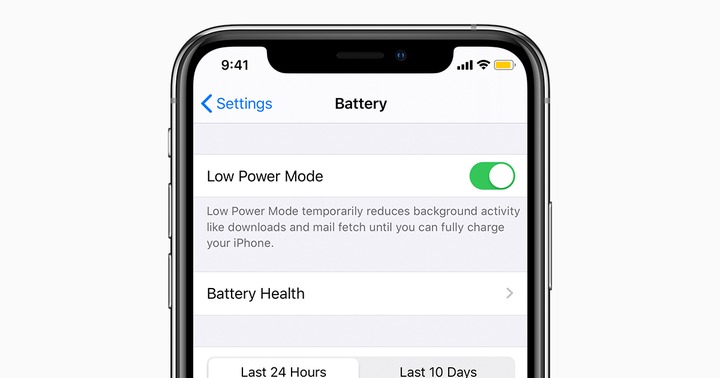 If your smartphone does not have the feature, Google Play Store has a lot of apps that do pretty much the same job. Apps like Greenify, Battery Doctor on Android, or Battery Magic on iPhone devices are some of the many apps that I can testify would keep your smartphone up and running.

Mobile phone batteries, dating back to the 90s use a technology called Lithium-Ion (or Li-ion) battery, which perform best at room temperatures. Exposing your smartphone in hot places or very cold areas would potentially wear your battery down. Also, most cases absorb heat and return them to your smartphone, so if you don’t need a phone's back case, remove it from your smartphone immediately! 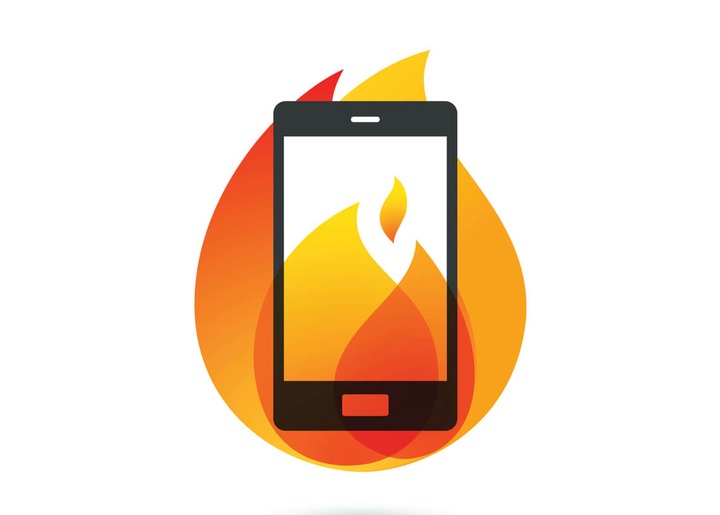 There are lots of things to consider when buying a charger for your smartphone. Lots of chargers promise to charge your phone times two faster than your follow-come charger, but please, don’t fall for this trap. While there are good fast chargers out there, purchasing the wrong charger can deliver excess voltage which could eventually affect your smartphone battery’s life. Most gadgets, especially Android smartphones are not designed to charge quickly, so, pushing them to the limit would make you go shopping for another battery. 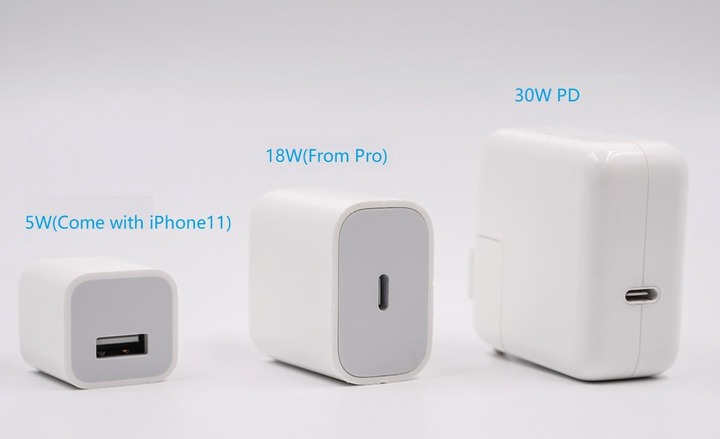 Instead, use a certified third-party charger which, although, might not promise you faster charging, but would take care of your precious battery. 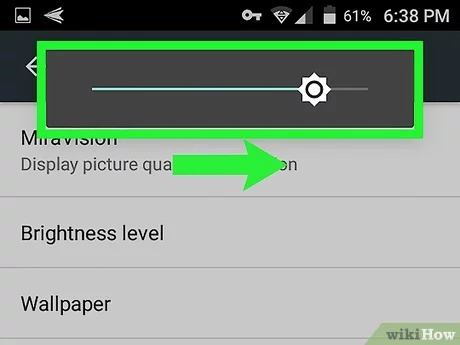 Quick facts: The screen that you’re reading this article on, takes up to 30% of your battery by powering up the screen. The bigger and brighter the screen is, the more battery resources your smartphone is allocating. My advice to you is this: Lower your screen’s brightness if you don’t need them. Most smartphone screens can still be seen even at 50% of the screen brightness. Also, avoid animated screen savers, as they constantly update and eats at your battery. All these little changes would have a big impact on your battery life in the long run.

Among all the smartphone’s myth on the web today, many would outrightly claim to discharge your battery to zero is a “safe” way to keep their battery’s life okay. This is very saddening! Let me explain to you why it’s very wrong. 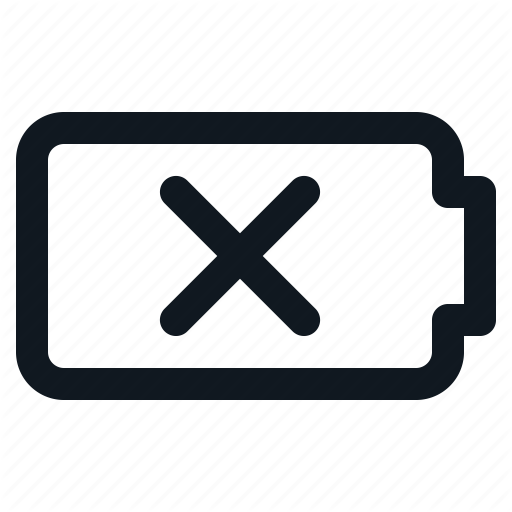 7. Try Out the Lite Versions of Apps.

Some major social media platforms have an alternative “lite” version of their apps that have a lot of advantages over their normal app. Lite apps are very economical because they use less space in memory, which makes them a better alternative for most low-end smartphones. Lite apps launch 15% faster than normal apps, making your gadget feels snappy. Some of these apps include Facebook Lite, Twitter Lite, Google Go, YouTube Go are some of the many lite apps that offer you the best out of your smartphone. 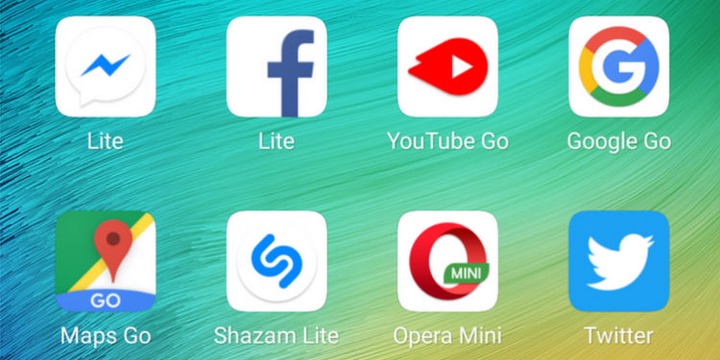 What are the a to take home? When you care for your smartphone, your smartphone would ‘reward’ you. Smartphone batteries have a limited battery life, so it’s up to us to decide on either to extend their life or to worsen them. It’s all up to you!

Content created and supplied by: S-Series (via Opera News )

Prayer: O' God, Rise And Fight All My Hidden Battles As I Sleep Tonight