Top 20 Java Games That Reminds You Of Your Childhood

By Vicblog (self meida writer) | 17 days 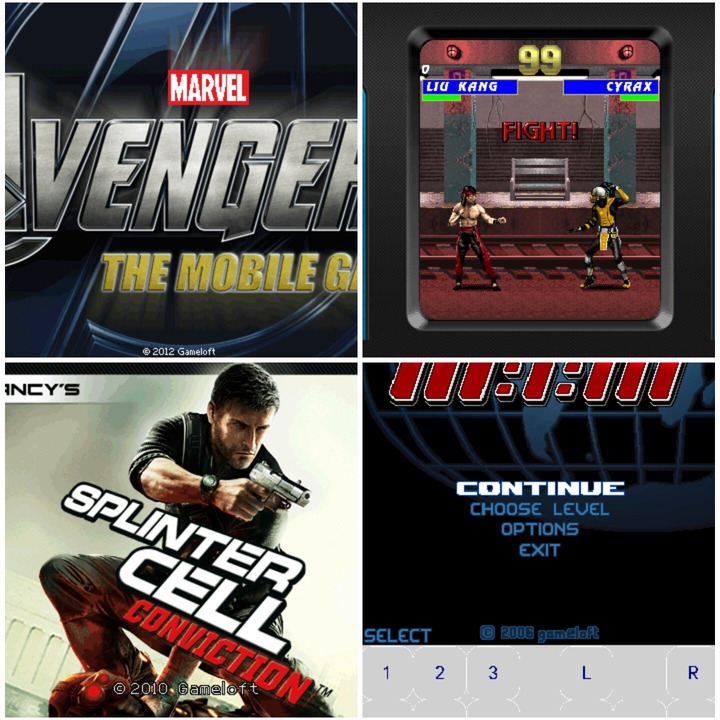 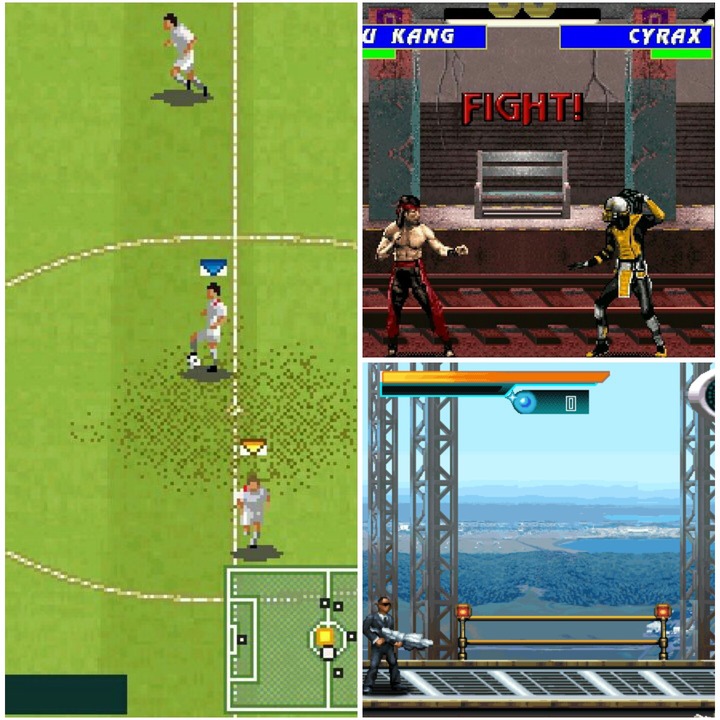 Java games really made our childhood interesting. Before the advent of Android phones which are rampant now, there were java phones. These java phones were mostly used to access some apps and games. Example of some apps and games that were famous back then were, Call of duty, Diamond Rush and Real Football 2012. Java phones that were famous and readily available to the masses were the Nokia and itel phones that could be purchased for as low as 5,000 Naira back in the 2010's. Every child in Nigerian secondary schools desired to own a java phone back then in order to meet up with the standards of his peers. I am using 'his' because it was mostly the boys that were obsessed with it especially in my school. PES 2011 was a hot commodity back then as it had multiplayer mode that enabled two people to play against each other.

In this article, I will be showing you the top 20 java games that really made our childhood interesting. 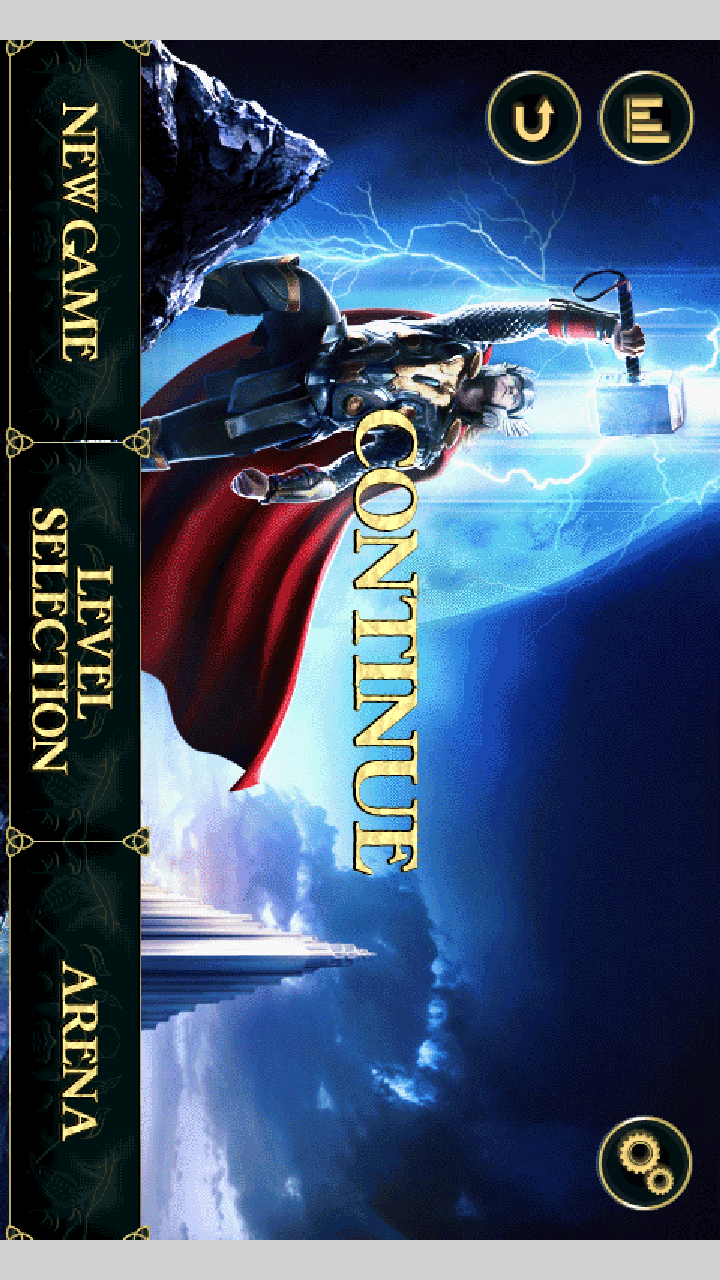 This is a mobile game of the movie, Thor :The Dark World, in this java game,Thor tries to protect the 9 realms. 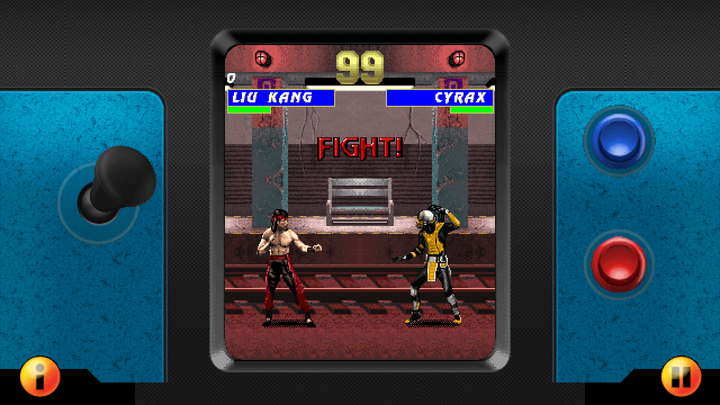 This is a tournament game where fighters engage in fierce battles, this game was one of my favorite game during my teenage years. 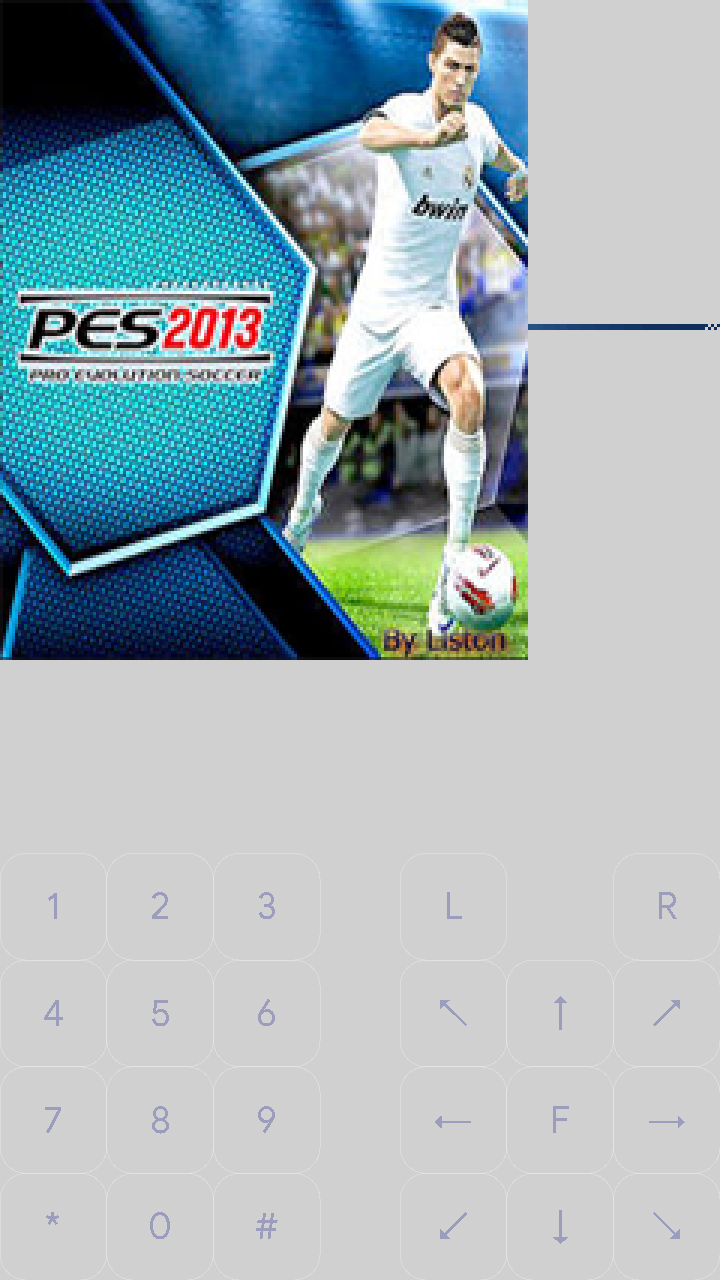 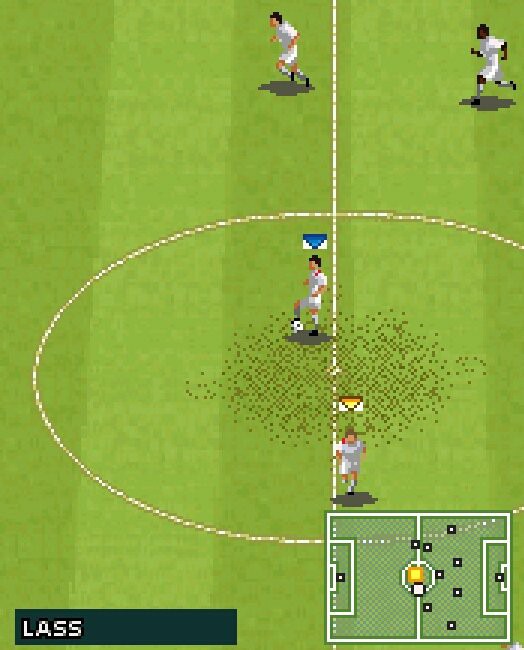 This was a multiplayer football game, my brother and i always challenge ourselves with this game. 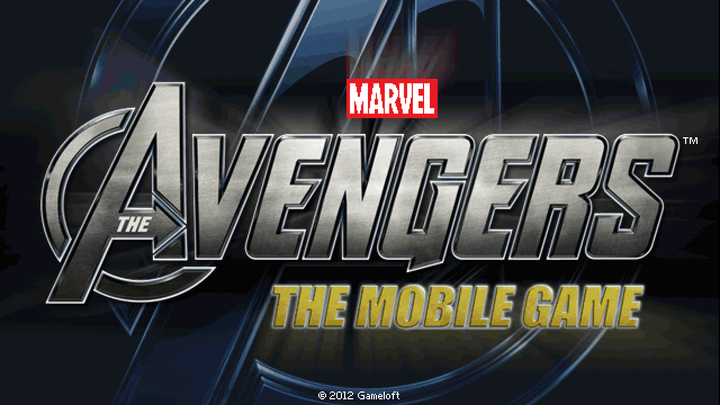 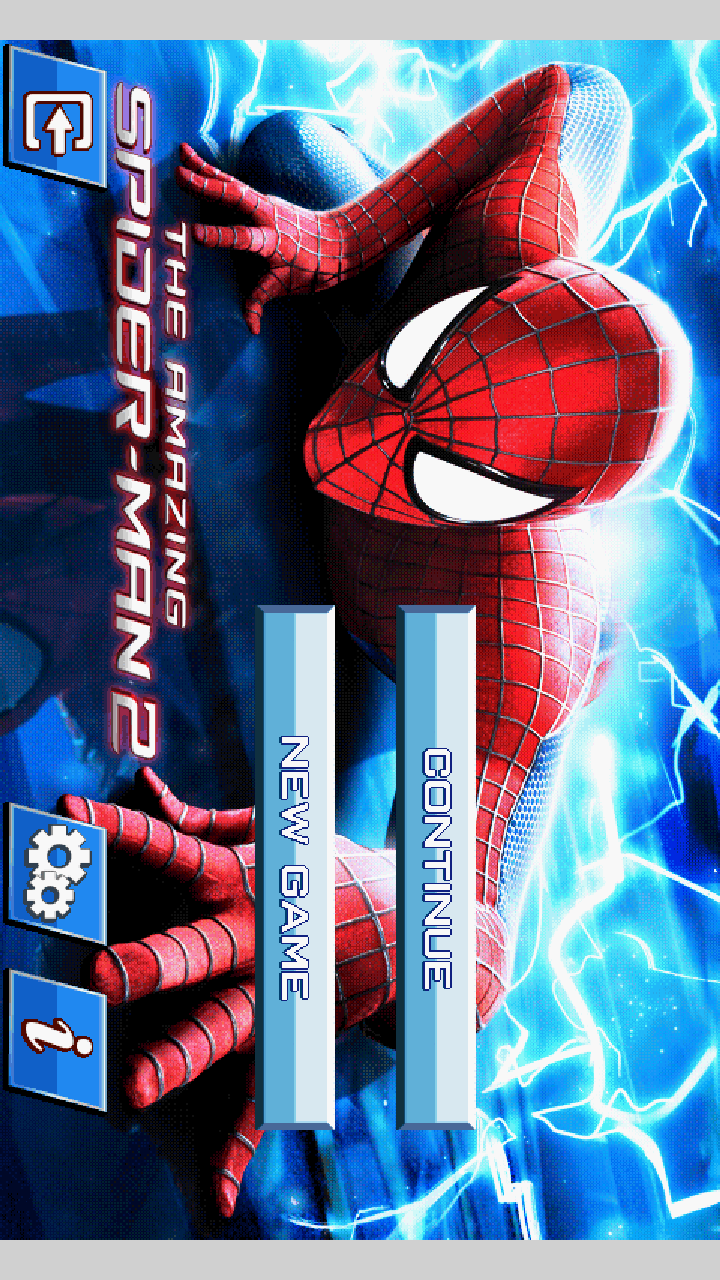 This is the mobile game of The Amazing Spider Man 2 movie. 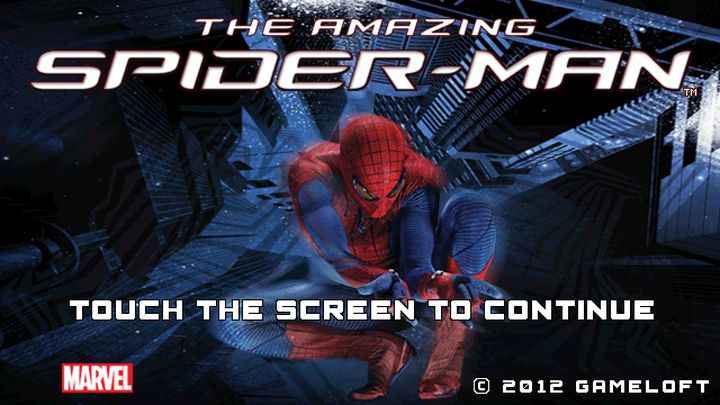 This is the mobile game of The Amazing Spider Man movie. 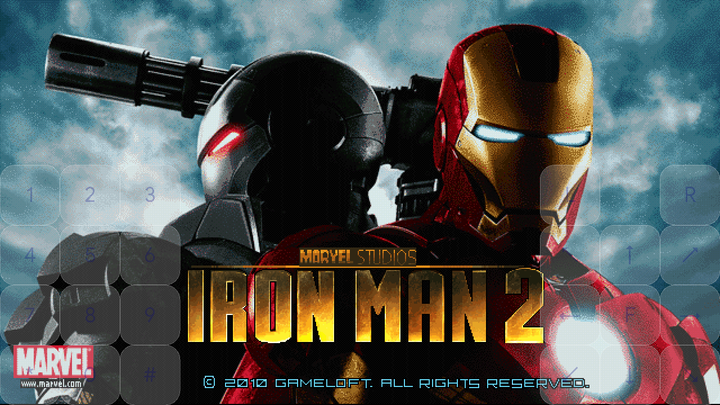 This is a mobile game of the Iron Man 2 movie. 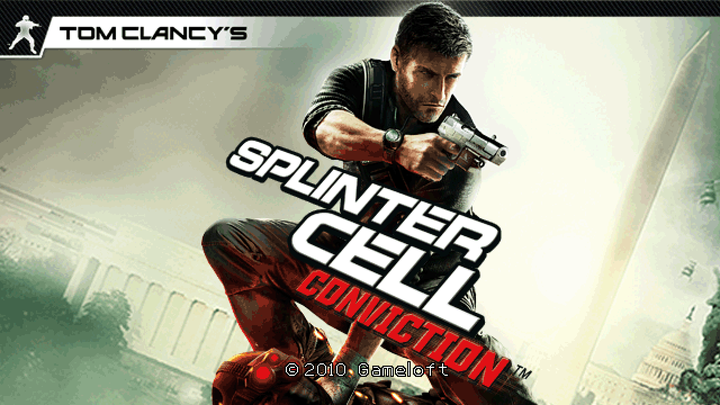 This is an action game, it was one of my best games. 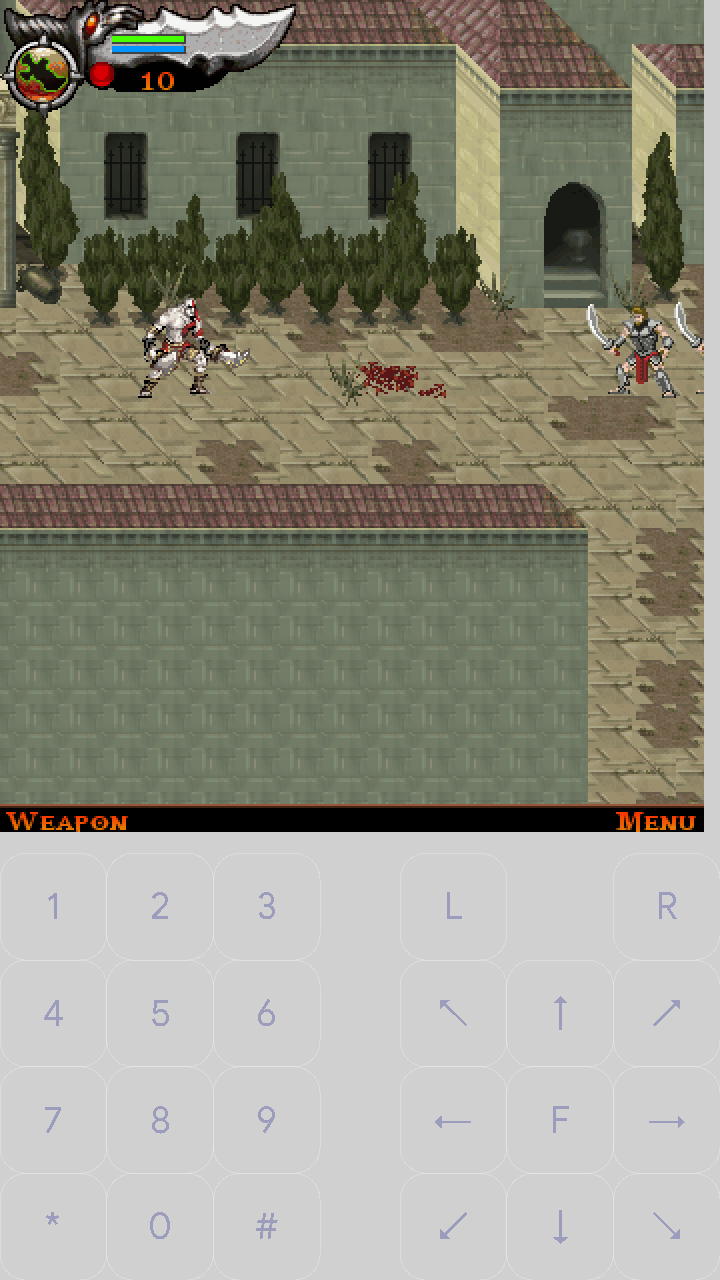 This is a java game based on the God of war. 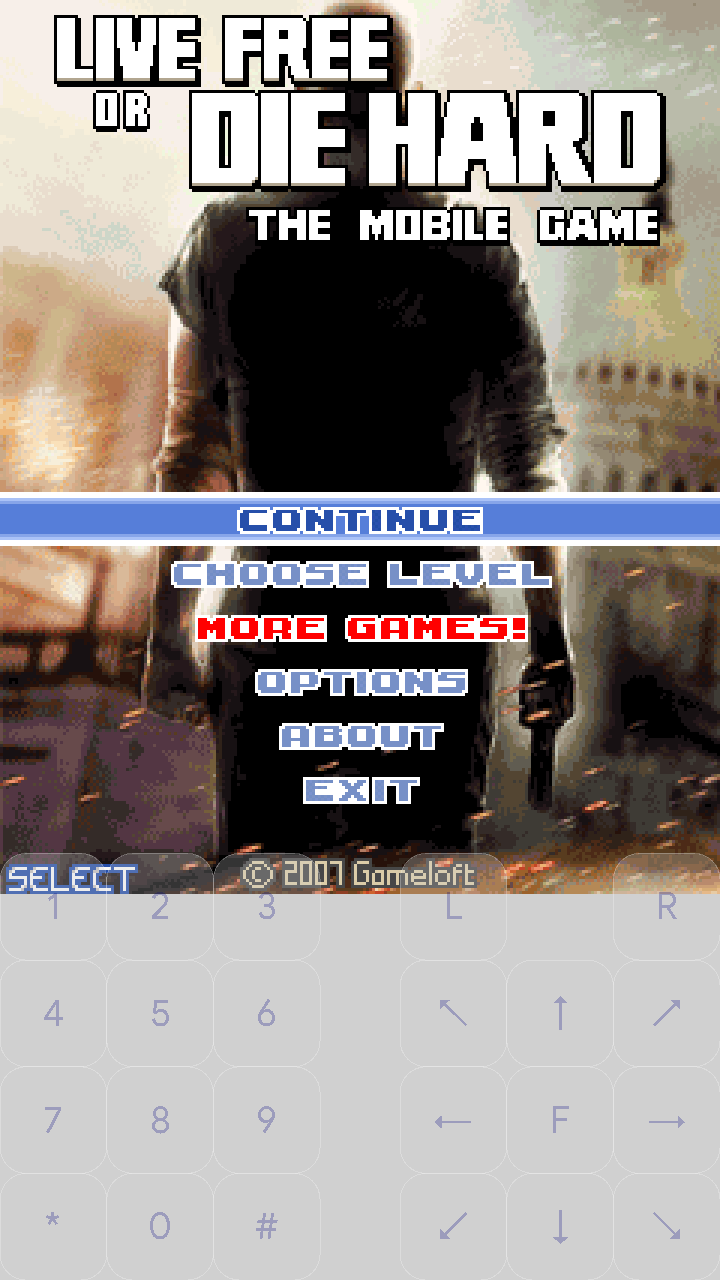 This is an action java game, it was very popular during 2007. 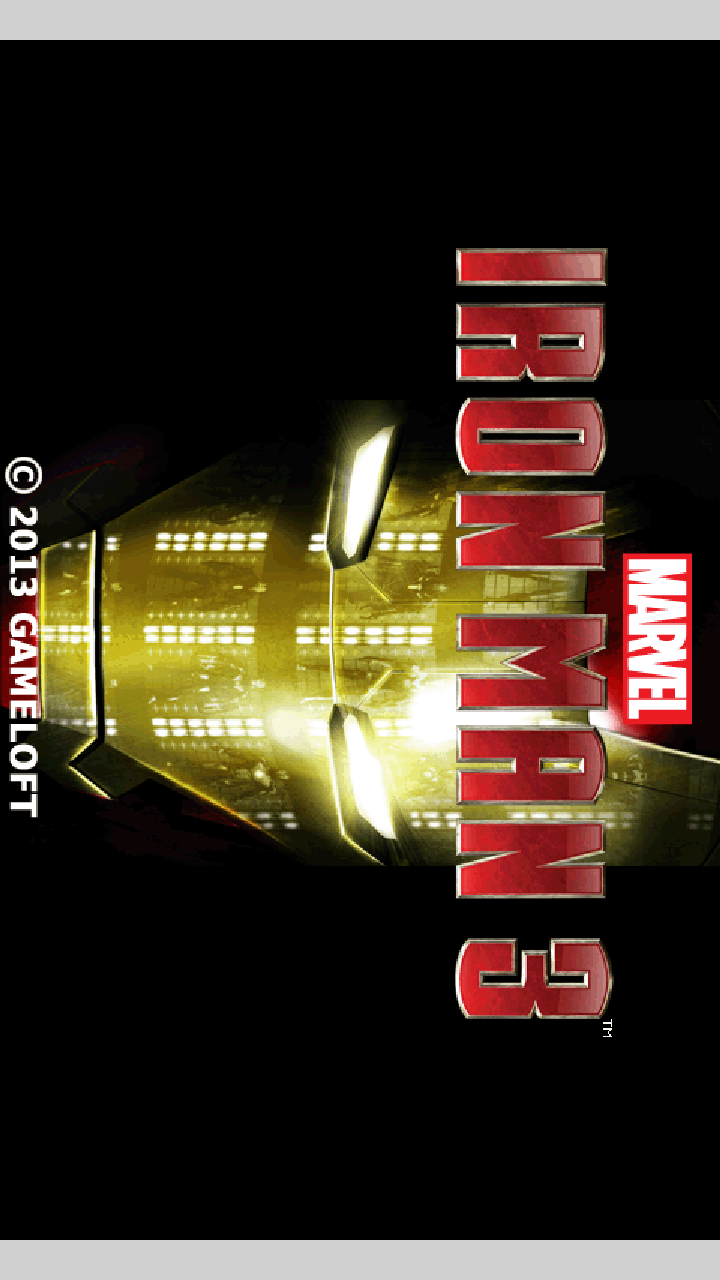 This java game was based on the Iron Man 3 movie, it was very interesting. 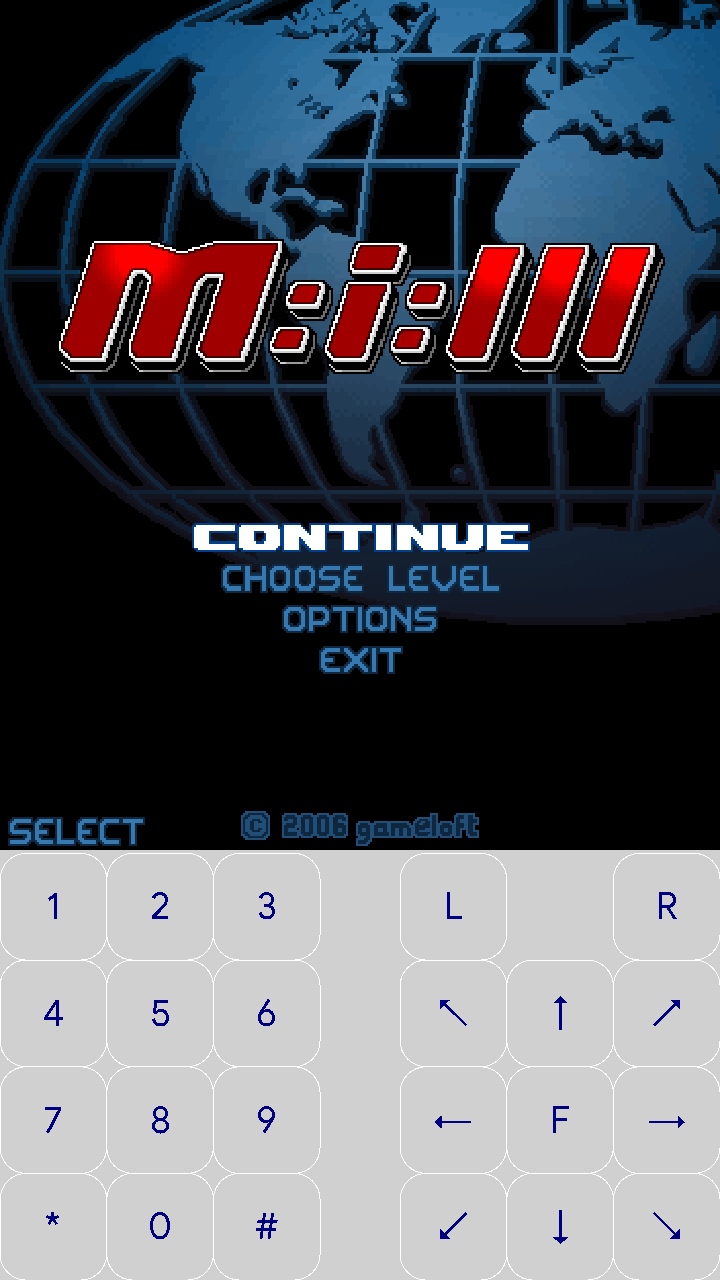 This java game was based on the Mission Impossible 3 movie. 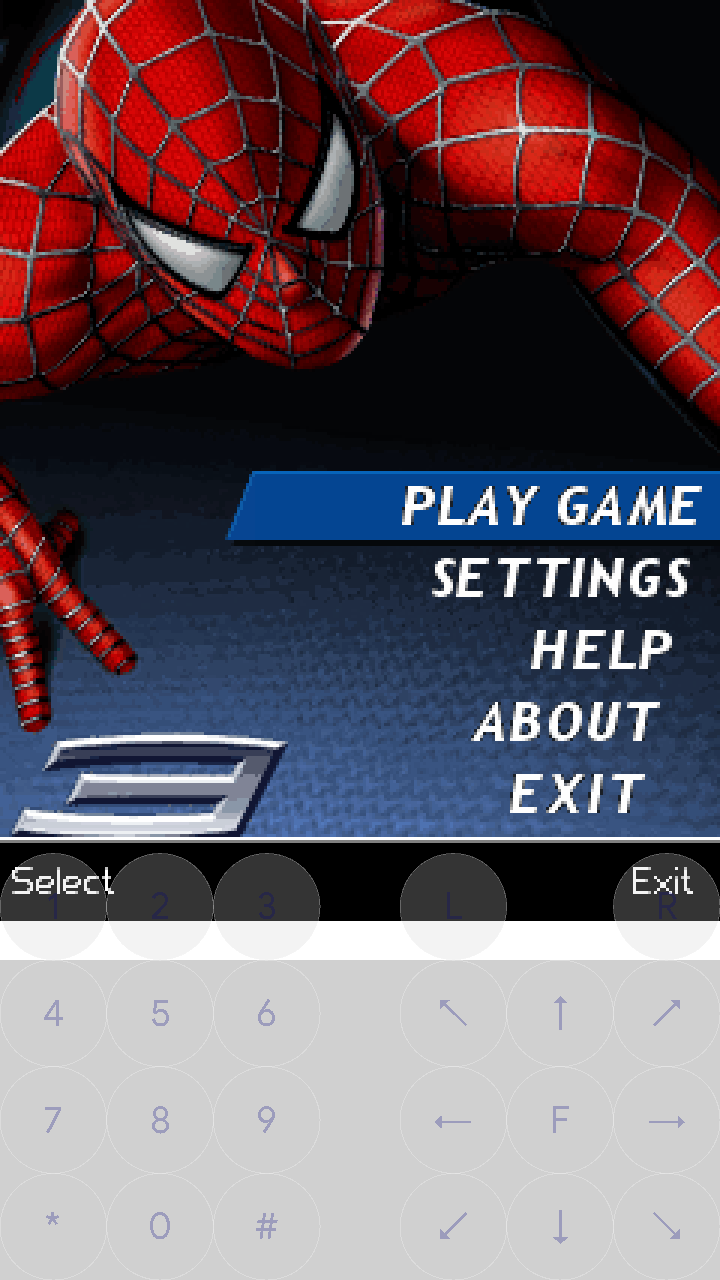 This game was based on the Spider Man 3 movie.

14.Prince Of Persia :The Two Thrones 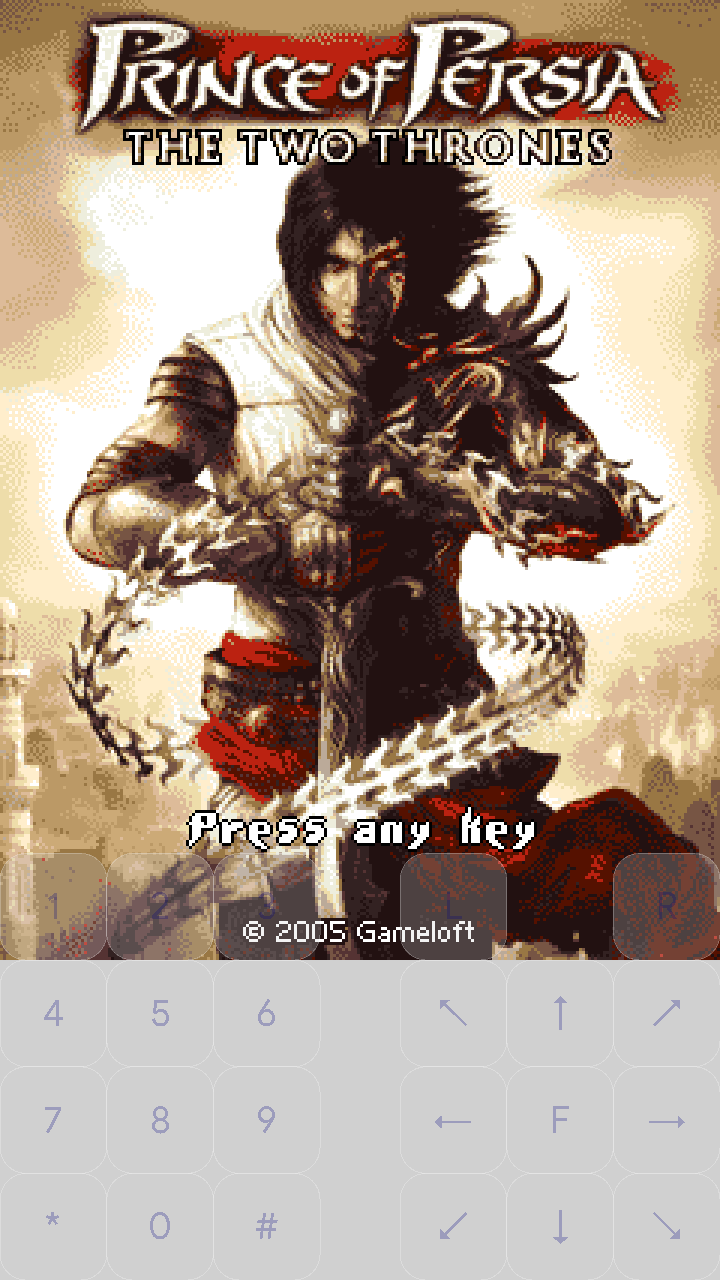 This game was very popular during 2005. 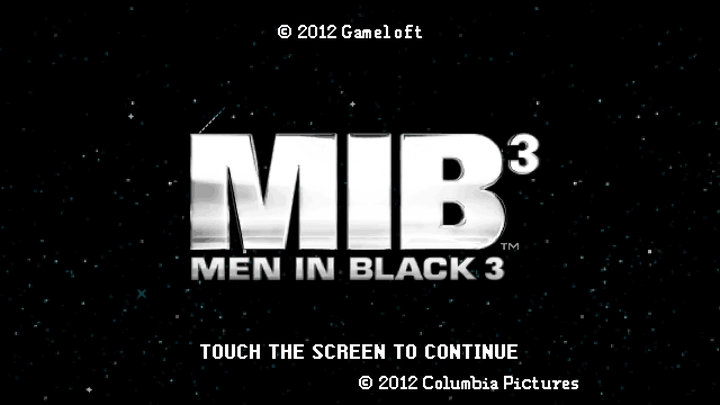 This game was based on the Men in black 3 movie. 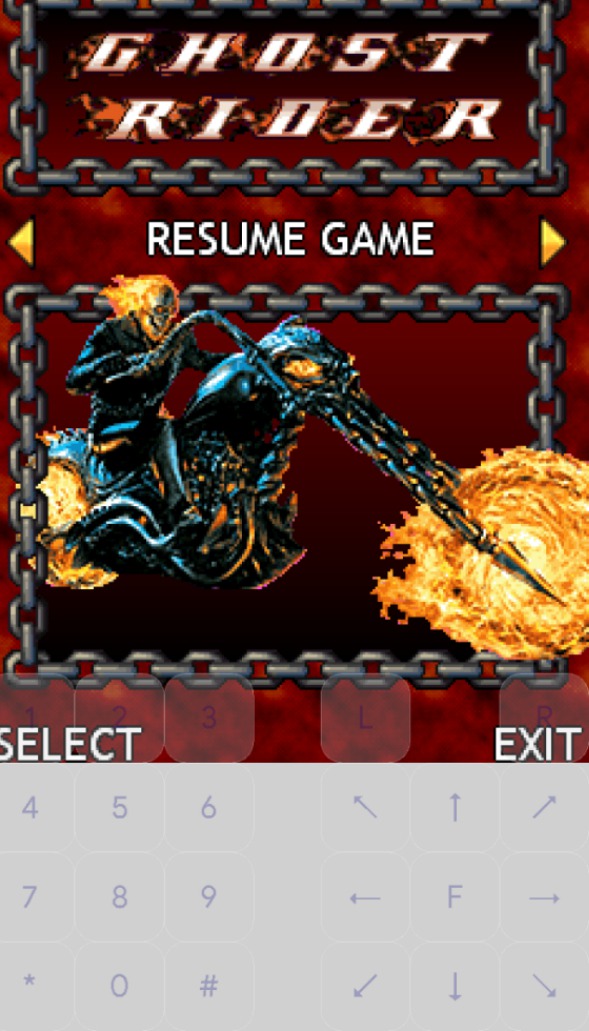 This game is based on the Ghost Rider. 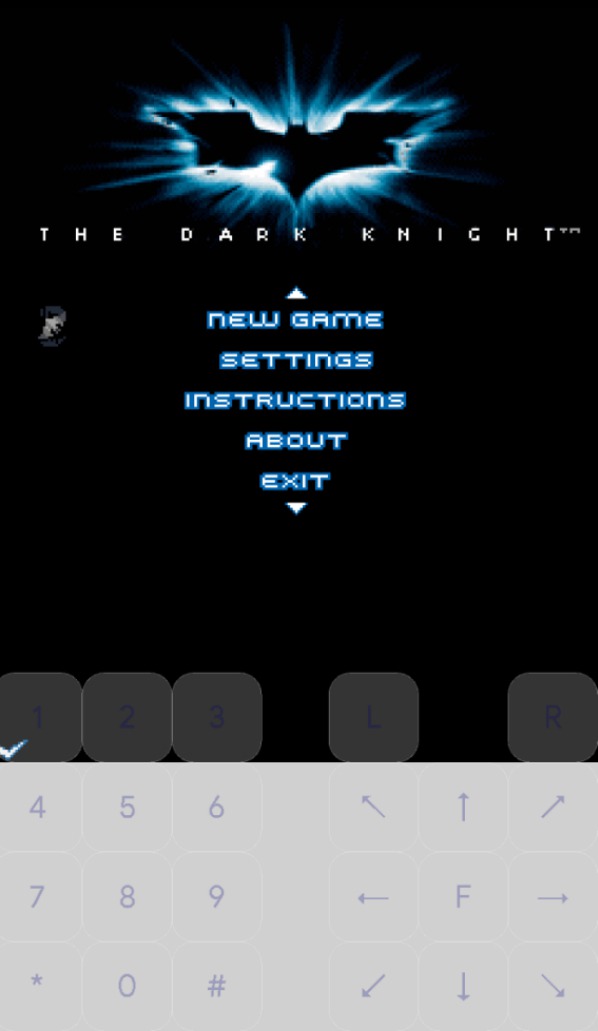 This game is based on the Dark Knight. 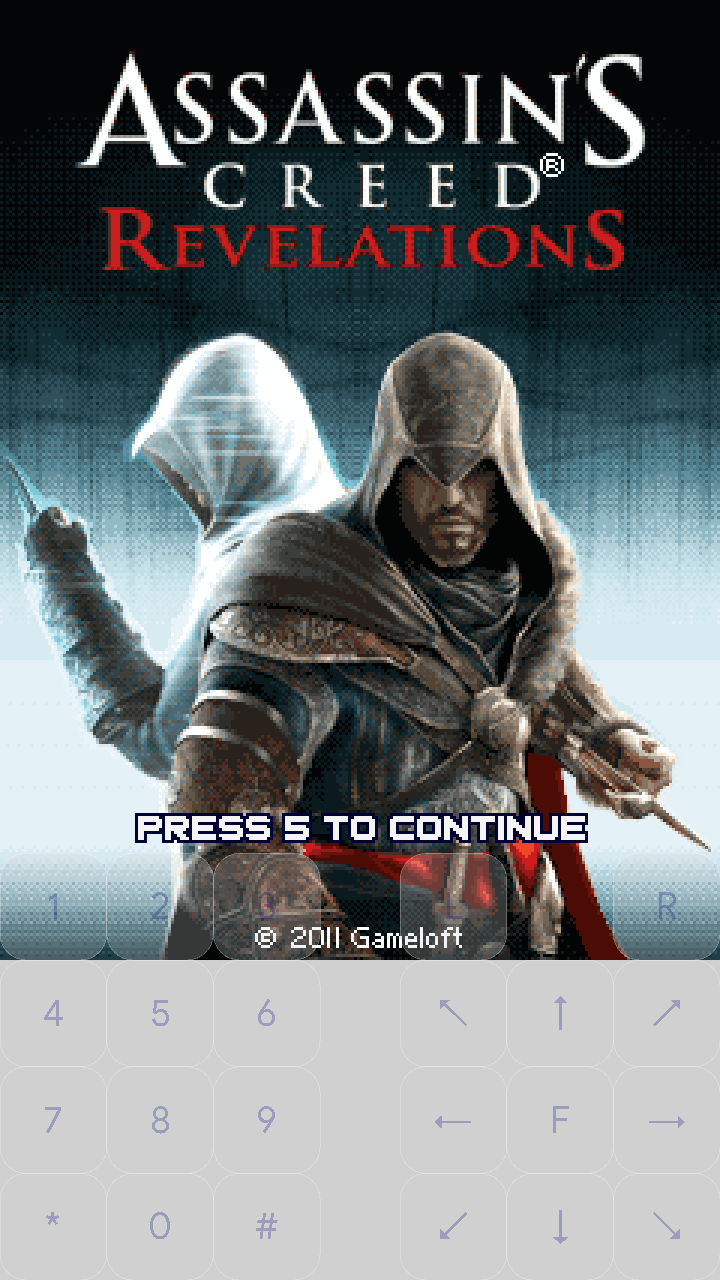 This is an adventure game. 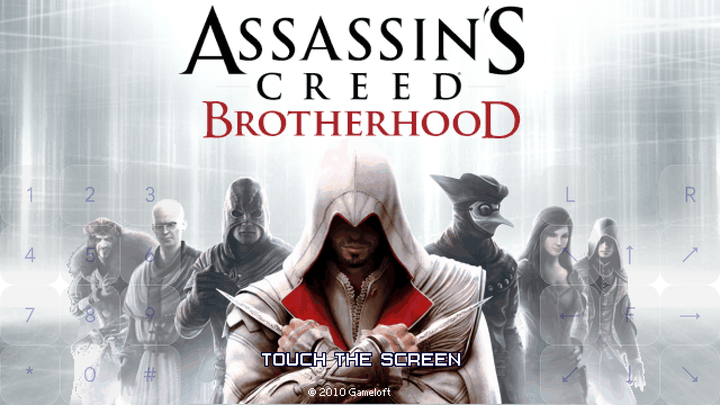 This game was popular during 2010. 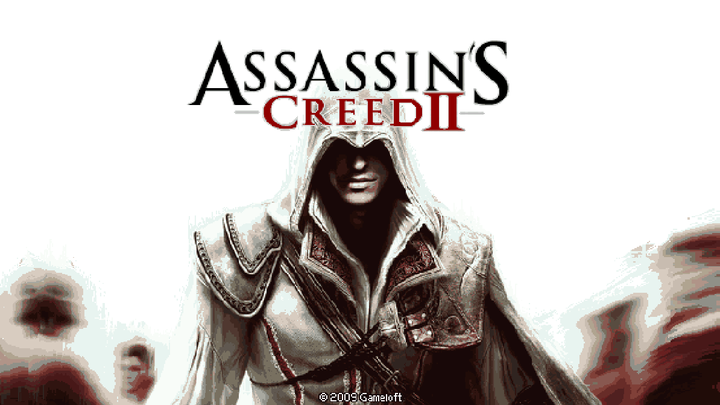 This game was popular during 2009.

Content created and supplied by: Vicblog (via Opera News )