By JoseTheWriter (self meida writer) | 8 days

The Social media handle is an interactive Web of 2.0 Internet-based applications, whereby users generate content such as text posts or comments, digital photos or videos, and data are generated through all online interactions. About 80% of people living on earth today are on the social media. 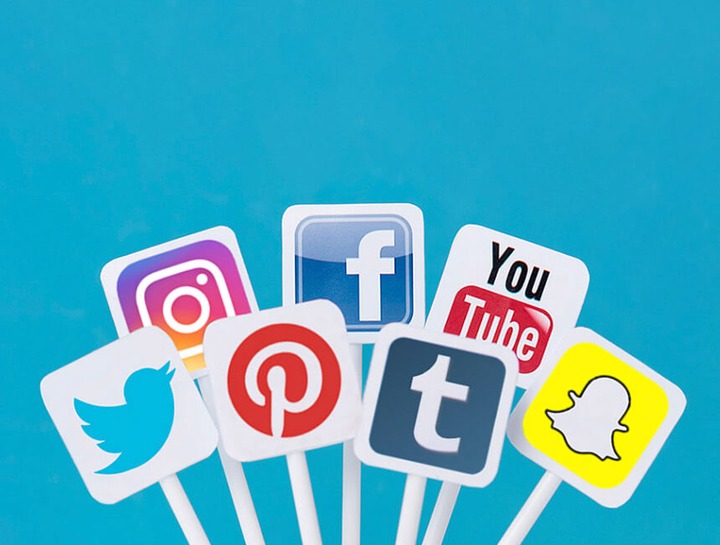 Today we will look at some social media handles and there owners.

Twitter was founded by Jack Dorsey in 2006, and the company has made him a billionaire. The billionaire Jack Patrick Dorsey was born on the 19th of November 1976. 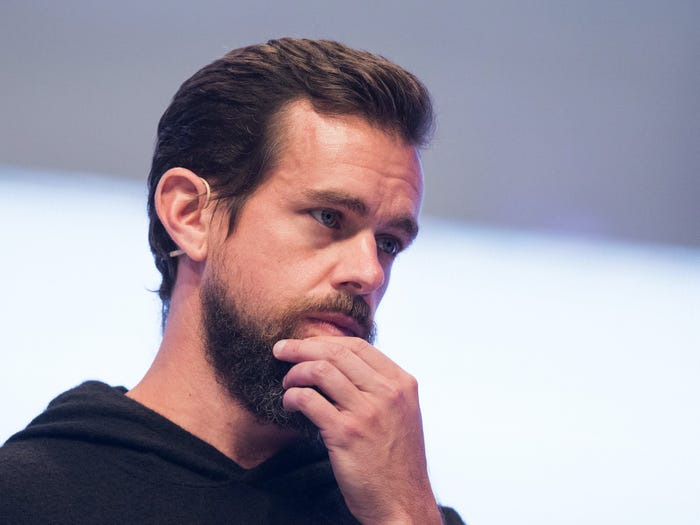 He is an American billionaire, a technology entrepreneur and philanthropist who is not just the founder and CEO of Twitter but also a CEO of Square, a financial payments company, which is the parent company of the popularly known cash app.

The Facebook app was founded by one of the richest man on earth today, Mark Zuckerberg who was born in White Plains, New York, he attended Harvard University. the social media platform was launched on the 4th of February 2004 alongside his collage roommates, Eduardo Saverin, Andrew McCollum, Chris Hughes and Dustin Moskovitz.

Kevin Systrom was born on the 30th of December 1983. He is an American computer programmer and entrepreneur, the man founded Instagram as the world's largest photo sharing website, along his friend Mike Krieger.

The known social media handle Tiktok was founded by a Chinese named Zhang Yiming, and he has shares with other big companies, he has been on tops Fortune China's young business leaders index for third year running.

Chad Hurley who joined paypal as a designer back in 1999 founded YouTube with his co-workers Chen and Karim. Chad Hurley served as the YouTube's first CEO and kept the role after 10 successive years before it was taken over by Salar Kamangar in 2010.

The social media platform known as Skype was created by a Sweden tech Niklas Zennström and the Dane Janus Friis, in cooperation with Ahti Heinla, Priit Kasesalu, Jaan Tallinn, and Toivo Annus, Estonians who developed the peer-to-peer backend that was also used in the music-sharing application Kazaa. 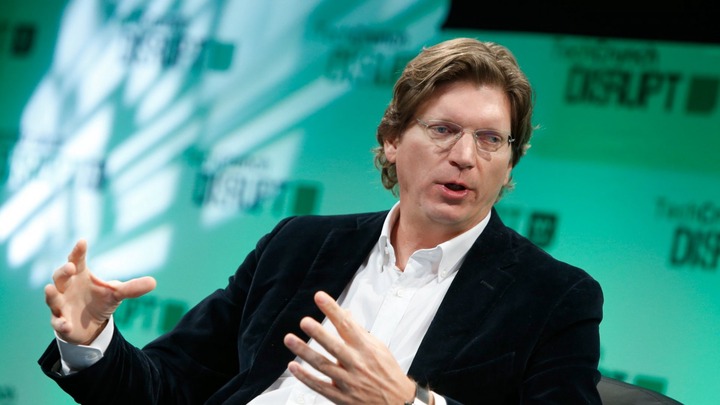 After so many other people acquired the platform, Microsoft bought Skype back in May 2011 for a whopping sum of $8.5 billion. Microsoft are the current owners of Skype.

Mr. Evan Thomas Spiegel was born on the 4th of 1990, he is an American businessman who is the co- founder and CEO of the American social media known as Snapchat. 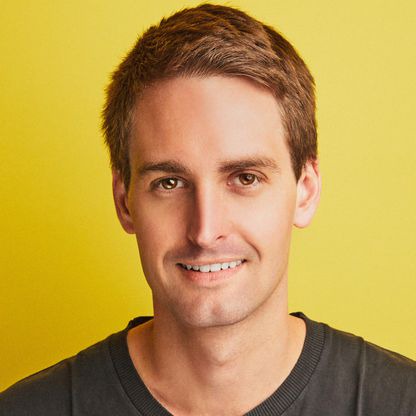 Evan created the social media platform with his friends Bobby Murphy and Reggie Brown while they were students at Stanford University. He became the world youngest richest man in 2015.

I hope this piece article was useful to you?

You now know the owners and founders of these platforms.

How PSP waste truck drove against traffic, got hooked to trailer, caused blockade on Lagos bridge