By Cricket (self media writer) | 24 days ago

The new edition contains a lot of new features and enhancements, which has piqued the interest of the gaming community. FIFA also announced the top players' ratings, which has added to the frenzy.

Goalkeepers have been prominently included among the top-rated players in the game, demonstrating their importance in the game. As a result, below are the top eight goalkeepers in FIFA 22: 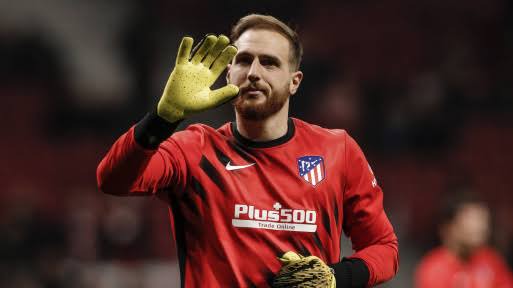 For the third year in a row, Jan Oblak is the highest-rated goalkeeper in the game, and rightfully so. For Atletico Madrid, Oblak has been an immovable presence. With a staggering 80.2 percent shot-saving rate, the Slovenian has kept 125 clean sheets in 236 league appearances for Los Rojiblancos. 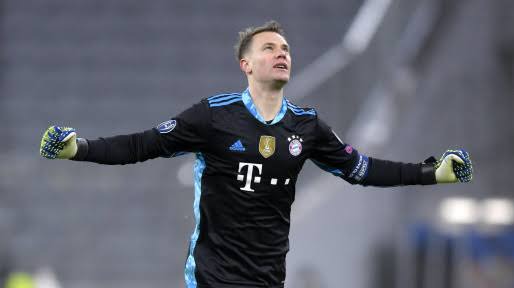 Manuel Neuer, one of the best goalkeepers of all time, has won every title in his career. With 26 trophies to his name, the talismanic sweeper-keeper has been a cornerstone of Bayern Munich's success. This includes nine Bundesliga titles in a row and two Champions League titles. In both 2013 and 2020, he was a member of Bayern's treble-winning teams.

Neuer is still one of the best goalkeepers in FIFA 22, despite a modest drop in consistency and fitness. His rating of 90 is an increase from 89 last year, propelling him from fourth to second place in FIFA 21. Neuer's 91 percent passing rate is second only to Ederson's 93 percent. 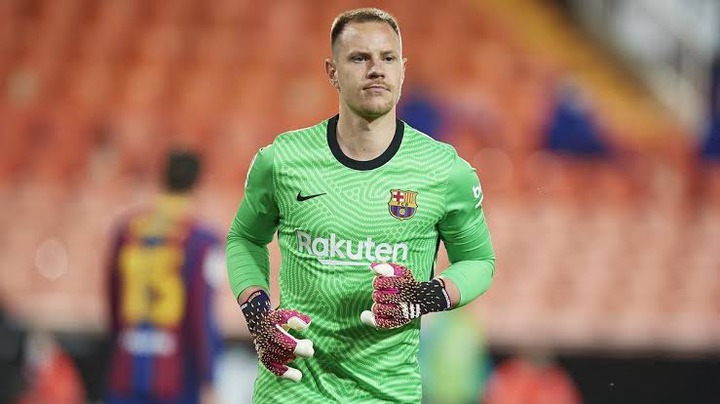 Marc-Andre ter Stegen of Barcelona has the same 90 rating as last year. However, his position among the game's top keepers has lost one slot, from second to third in FIFA 22.

Despite the Blaugrana's obvious decline in quality, the German has been a reliable presence between the sticks. Ter Stegen joined Barcelona in 2014, although he had a tough start as Claudio Bravo's backup. After earning the first-choice berth for the Catalan club in the 2016-17 season, he blossomed. In all competitions, the shot-stopper has appeared over 300 times, maintaining 118 clean sheets and earning 13 championships. In his debut season with the club, he scored a treble. 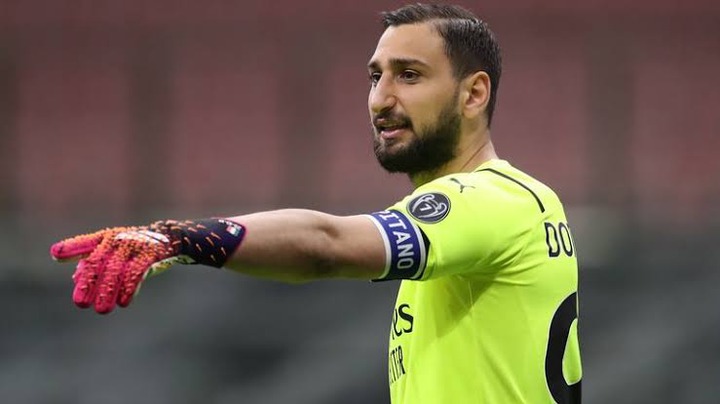 Gianluigi Donnarumma has had a fantastic couple of months. For the first time since 2014, the Italian guided his boyhood club AC Milan to the Champions League. He went one step further with Italy, winning the European Championship and the “Player of the Tournament” accolade.

Donnarumma's heroics saw his rating rise from 85 last year to 89 in FIFA 22, propelling him from 13th to fourth place in the previous season. His pace rating of 91, as well as his dribbling rating of 90, are the highest among goalkeepers on this list. Despite the fact that he is only 22, the prodigal Italian has already made over 250 club appearances and 36 for Italy. He is also the list's youngest keeper. 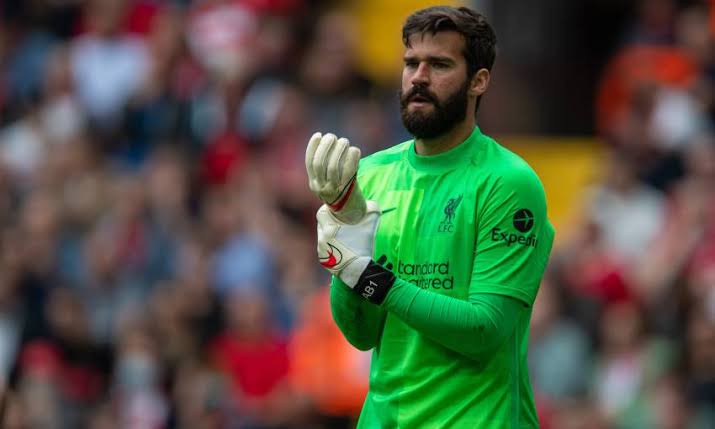 Alisson has played a major role in Liverpool's recent success. With the Merseyside club, he has won everything, including the Copa America with Brazil in 2019.

In 106 Premier League appearances, the second-most expensive goalkeeper in history has maintained 48 clean sheets. However, he did not enjoy a typical season last time out, which is likely why his FIFA 22 rating dropped from 90 to 89. Despite this, Alisson is still the most highly ranked goalkeeper in the Premier League. 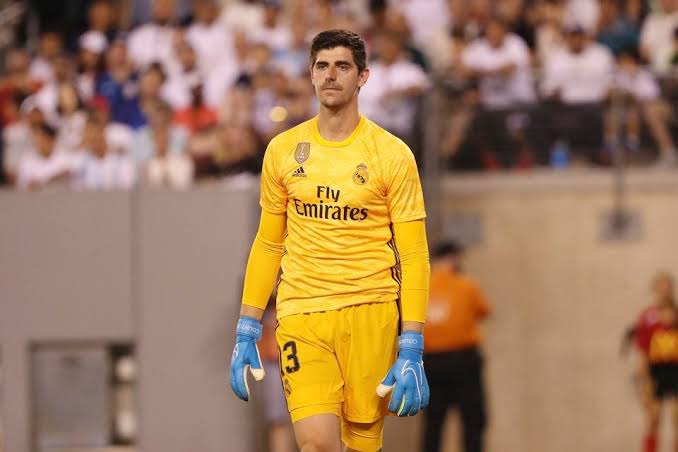 Thibaut Courtois has improved to become one of Europe's greatest goalkeepers. His FIFA 22 rating of 89 is unchanged from the previous year. However, he has fallen a spot from his prior ranking of fifth best goalie.

Courtois has distinguished himself in three of Europe's most prestigious clubs, Chelsea and the two Madrid clubs. With all three clubs, he has won league titles, totaling 11 trophies. He has also played 91 times for the Belgian national team. Courtois is the tallest goalkeeper on the list, yet his defensive rating of 46 is the second-worst. 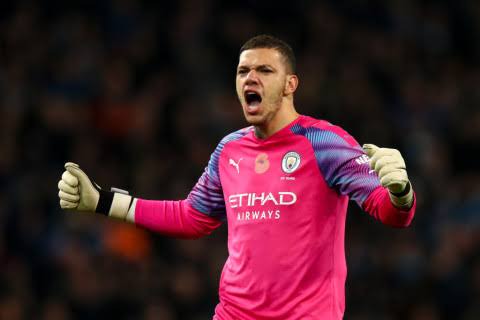 Since his arrival in the Premier League, the Manchester City goalkeeper has been outstanding. Since joining City in 2017, the Brazilian has already won ten trophies. Ederson has 76 clean sheets in 151 Premier League appearances.

Ederson's prowess, though, is not limited to his ball-handling skills. It shows in his passing rating of 93, which is far and away the best among goalkeepers in the game. His aggregate FIFA 22 rating of 89 is an improvement over his previous 88. He also has the third-highest physicality rating among goalkeepers, at an 88. 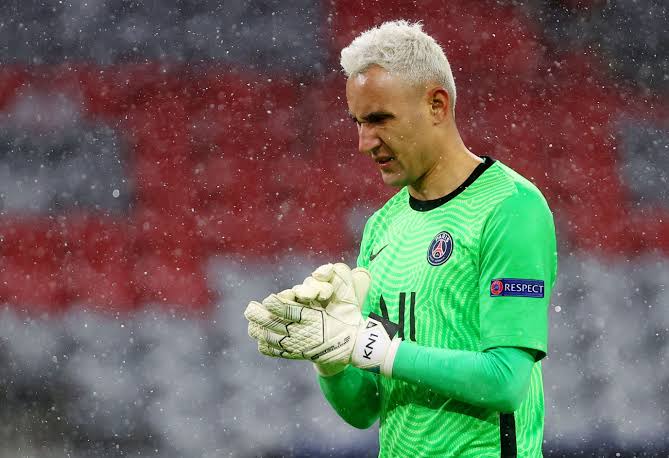 Kaylor Navas has played for Real Madrid and Paris Saint-Germain, two of Europe's most prestigious clubs. He's also had success at both clubs, winning a total of 17 trophies.

Navas has long been regarded as one of the top goalkeepers on the planet. That is reflected in his FIFA 22 rating of 88. Navas' rating has risen one point from previous season's 87. Among the top 10 goalkeepers, he has the second-highest pace rating of 89 (after colleague Gianluigi Donnarumma).

The 96-cap Costa Rican is likely to be Donnarumma's backup after he signed as a free agent this summer. Navas, on the other hand, has been in all but two games this season and has two clean sheets to his credit.

Content created and supplied by: Cricket (via Opera News )