Top product design tools that could replace figma in 2022

By DamiiHD (self media writer) | 18 days ago

If you are a product designer, you obviously have heard about Figma or currently used it.

Figma has gradually gained global adoption and is regarded as one of the top tools for product design alongside sketch and XD. 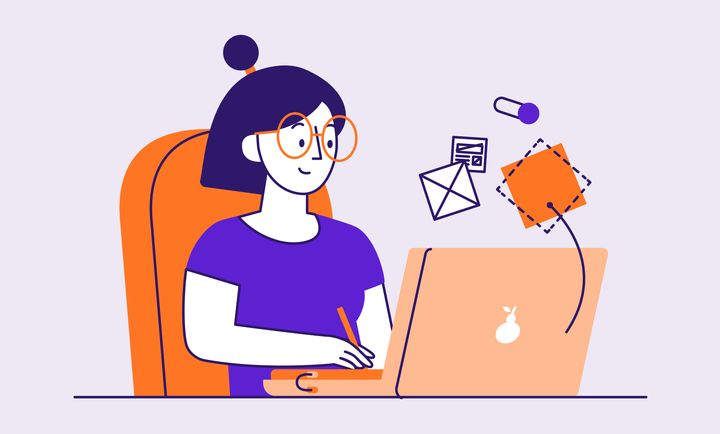 However, they may not be holding that position for long as they don't up their game as other crazy product design tools are coming out with better features and collaboration structures. 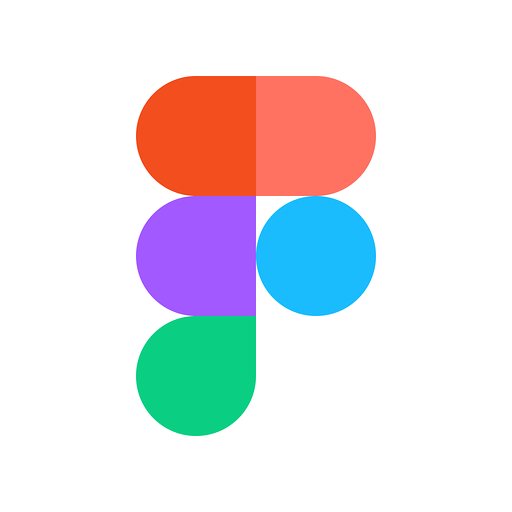 Below are some new cool tools for product design you should watch out for, which could replace Figma in 2022.

lunacy is a great local app for Windows machines. It is an excellent product design tool that is out to rub shoulders with Figma or even make it irrelevant in the near future.

It has numerous unique features for vector-based graphic design, and yet, it is absolutely free. 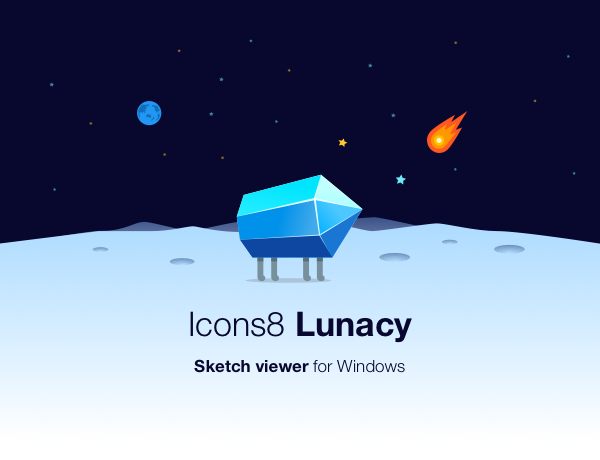 The app comes packaged with built-in design resources like icons, vector illustrations, and more. It is also fully compatible with Sketch. 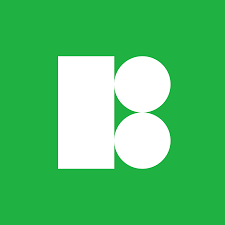 It also has multilingual support, Ai optimized and allows cloud sharing, it was created by the developers of icon8 and seem to be a reliable tool to work with 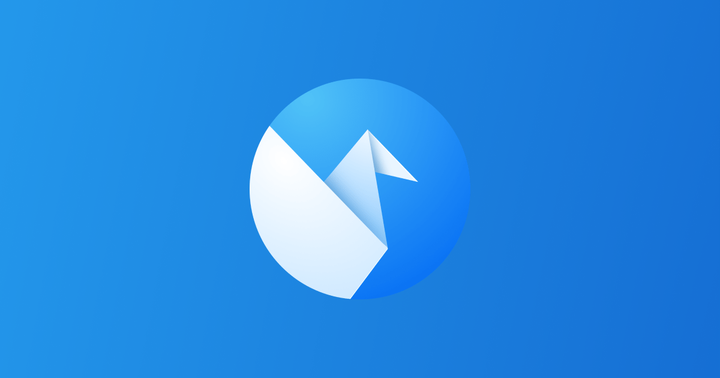 If you’re Facebook, you probably may have your engineers build an in house prototyping tool for your designers.

Origami Studio was created for Facebook designers out of necessity, and Facebook has generously shared with the world for global adoption in the design space. 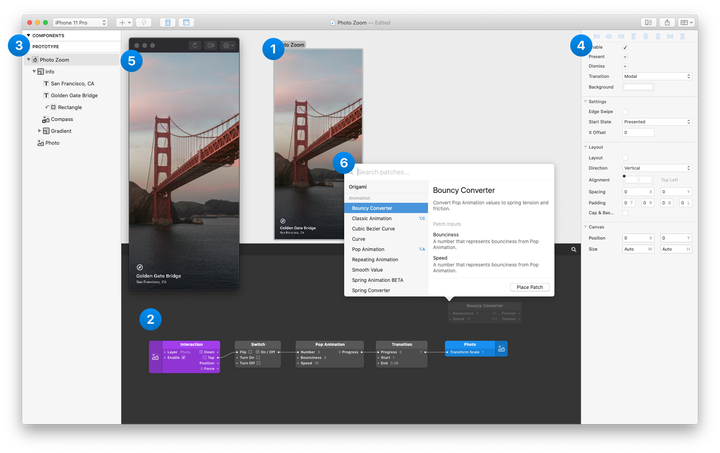 Origami Studio offers powerful prototyping tools for websites and mobile apps. Central to Origami Studio is a patch editor that lets you build logic, behaviors, animations, and interactions. It comes with many prebuilt patches, and the site says you’ll most likely use just 15–20 of these for most of your prototyping work.

Although Origami Studio does have a bit of a learning curve, coupled with the fact that it runs only on macOS for now, it's still a tool to watch out for that could replace Figma in the near future.

Of all the design tools on this list Framer is my favorite, I have personally transitioned into using this tool, and it has been remarkable!

Many of the design guys on my team use it as well, and it creates a better bridge between design and development better than any tool I have tried out before. 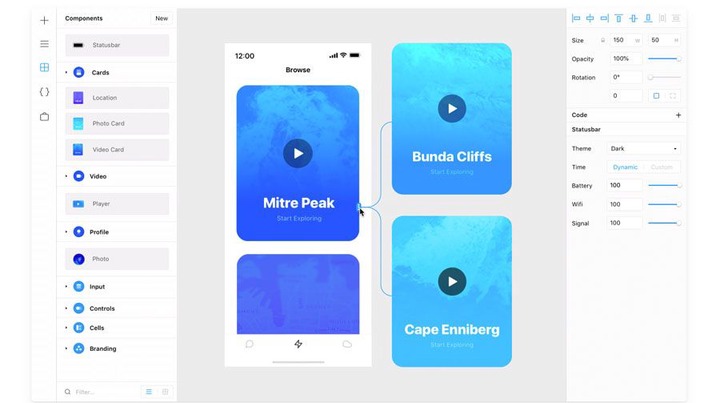 If you are just getting to know Framer for the first time, Framer is a design tool that lets you build interactive prototypes extremely fast. With Framer, you can create completely functional prototypes — everything from linking pages together to creating 3D effects.

Framer also has thousands of resources in the Framer X Store. You have access to everything from live maps, UI kits, and media players all at your fingertips.

It's clear that if Figma doesn't fix upgrade to fit the growing needs of the design community it could become obsolete, just like sketch is gradually becoming.

Let me what your favorite tool is from this list in the comments section, and which are you thinking of transitioning to?

Content created and supplied by: DamiiHD (via Opera News )