By Simplegist (self media writer) | 4 months ago

PSG faced Club Brugge in a Champions League group stage match yesterday. It was Messi's Champions League debut for PSG, it was also the first time he was included in their starting XI. Neymar, Lionel Messi and Kylian Mbappe led the attack against the Belgian club. 15 minutes into the game, Ander Herrera scored the opening goal after converting a cross from Kylian Mbappe. PSG pressurised the Belgian side but couldn't stop them from equalising the goal after 12 minutes. In the 51st minute, Kylian Mbappe sustained an injury and was replaced by Mauro Icardi. Unfortunately for Lionel Messi, his Champions League debut for PSG ended in a disappointing draw. Here are some reasons why PSG failed to defeat Club Brugge last night. 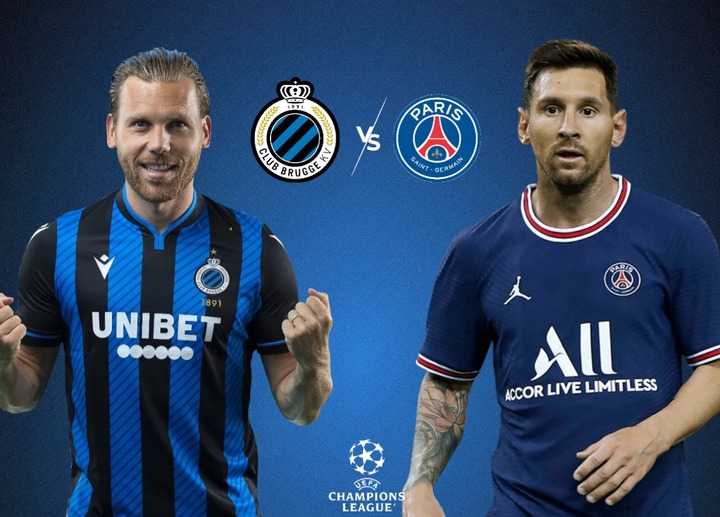 If you watch the match closely, you will discover that PSG players were complacent, especially after their first goal. They felt that Club Brugge's challenge would not be tough. This was the same thing that happened during the match between Manchester United and Young Boys. Manchester United were overconfident and they lost the match. 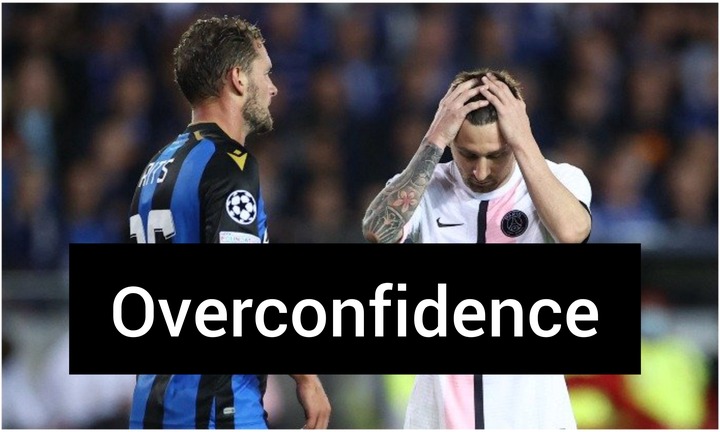 Looking closely at PSG's attacks, you will notice that Lionel Messi was alone at the front, especially during counter attacks. His teammates were looking at him, expecting him to perform a miracle, instead of helping him create chances. He found it vary hard to break through the opponent's defence system. After all his struggles, he managed to hit the cross bar with one of his shots. 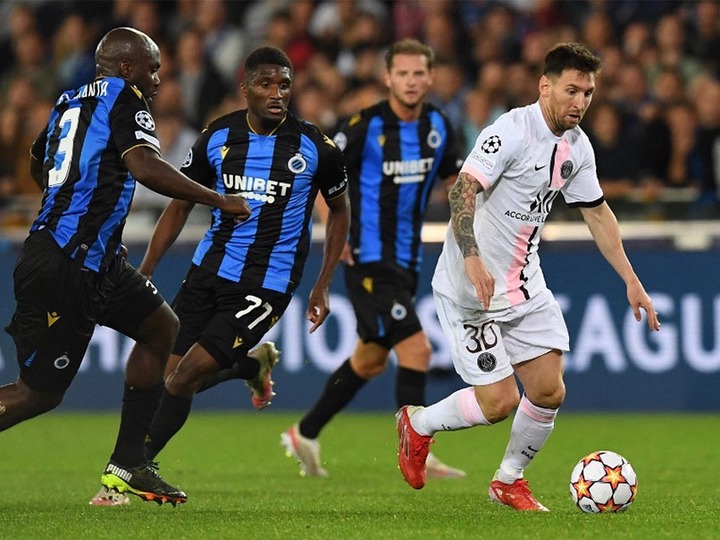 Club Brugge's players knew that they were way below the standards of PSG, but they didn't allow fear to grip them. Their chances of winning boosted when Kylian Mbappe was subbed off thw pitch due to an injury. They faced the French Giants with a positive mindset and they were able to grab a point against them. 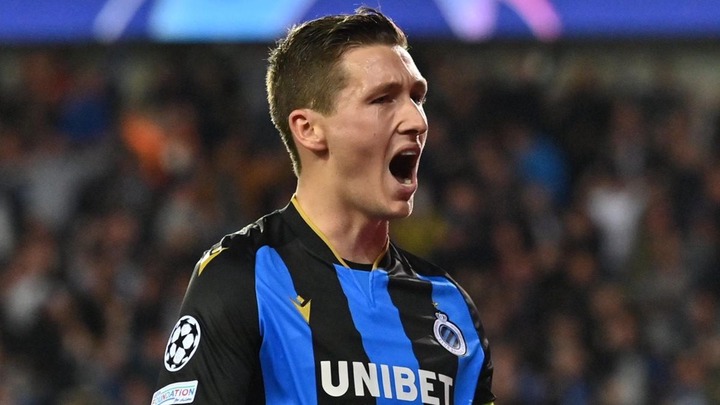