By eFactor (self media writer) | 16 days ago

Most of the celebrities we adore around the country especially the comedians came into the limelight through social media. Of course, we couldn't have seen or known some of them if there were no platforms to showcase their talents. 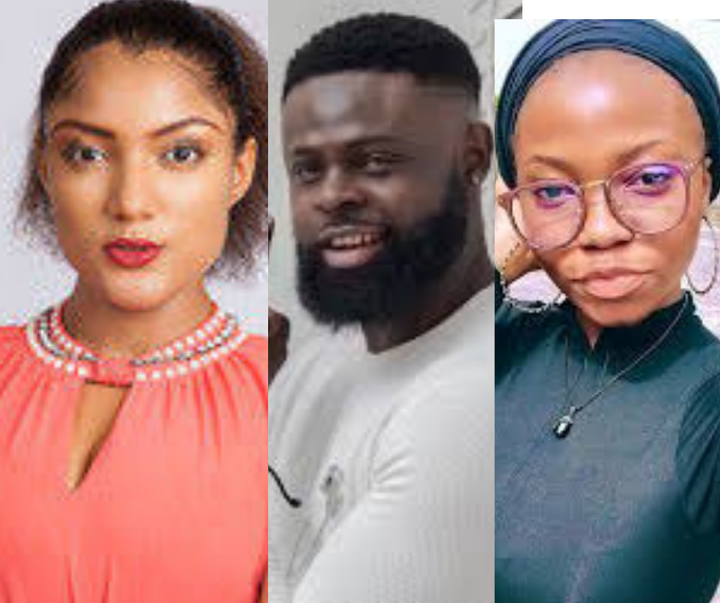 People are becoming so popular faster than one could imagine by taking advantage of wider coverage of the platforms to project different crafts while in their comfort zones. This shows that the significance of social media in this modern age can't be overemphasized.

Its easy accessibility and connectivity help to build relationships, businesses, and share expertise. It equally allows people to talk about what they know, and what they want to be known for. In simple words, it greatly increases visibility within a very short time.

However, it has quietly done some damages in many instances. Apart from being used as a tool for blackmailing famous individuals or public figures, the ugly trend of fake news to fuel disaffection, hatred, and crisis is another grave drawback of social networking.

Having examined brief pros and cons of social media, the questions are: how much has it affected you, positively or negatively? Or what do you think of social media?

Below are 3 popular Nigerian celebrities who shared their thoughts hours after the 7-hour outage of Facebook, Instagram, and Whatsapp on Tuesday. 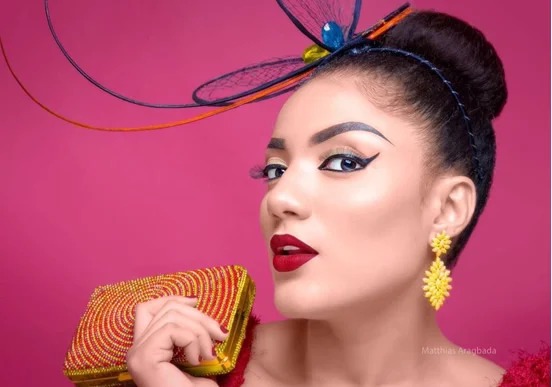 This former BBNaija star season two contestant is my number one on the list. On Friday, the former 'See Gobbe' housemate said everything on social media is blatant lie and fake that shouldn't be taken with an iota of seriousness.

The beautiful star who took to her Instagram story said all the activities that go on social media are fake and full of deception. The ex-BBnaija celebrity had said this in the wake of the shutdown of Facebook, Instagram, and WhatsApp solely owned by Mark Zuckerberg.

She said,” I can’t wait for social media to be shut down totally. It’s causing more harm than any other", Gifted Powers wrote.

She then sounded a strong warning to the youngsters and fans not to get carried away by glitters they see on social media.

She further maintained the so-called mentors or idols do have numerous sugar daddies. And they will come on social media to write things like ‘its God’s grace".

However, she is right on her submission, but the question is, can everything on social media be a lie? I think this is a generalized point that can't be accepted by me. 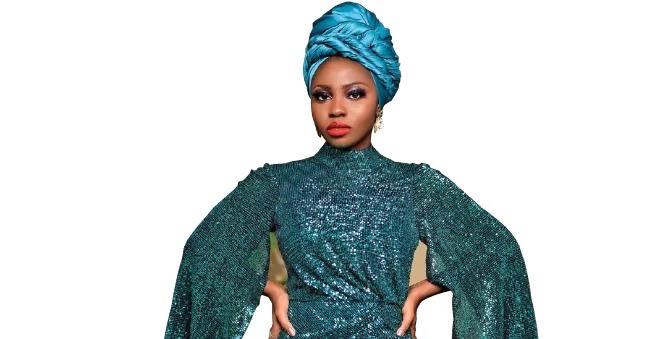 To this popular comedienne, Apaokaji Maryam, popularly known as Taaooma, human beings are nothing without social media. She made the remarks while reacting to an Instagram post from popular fashion designer, Yomi Casual, who stated that 21st-century celebrities should respect those who made it without social media.

Of course, she might be right in her way considering what the social networking platforms have done to her comedy skits, and brought her into the limelight.

She is a social media comedienne. But, the question is, were human beings not surviving when there were no social media? 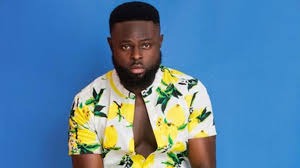 The outage that trailed Facebook, Instagram, and WhatsApp early hours on Tuesday had got one of the most successful celebrity fashion designers in the country reacting.

Seven hours after the medial platforms were restored, Olorunyomi Makun, popularly known as Yomi Casual, said 21st-century celebrities should respect those who made it to the top without social media.

The outage had created some palpable fears among those who can't survive without those platforms.

He said: “This should serve as a lesson to y’all 21st-century celebrities and online business owners. You are nothing without the media! Respect those who made it to the top without social media.”

What is your reaction to all these points of view from these 3 celebrities? Can we survive without social media or not?