By Divineword (self meida writer) | 29 days

Elon Musk, a well-known billionaire and one of the richest men in the world has announced the functions of his new device which is made by Neuralink a company that was co-founded by him. 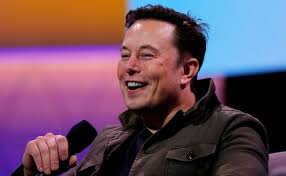 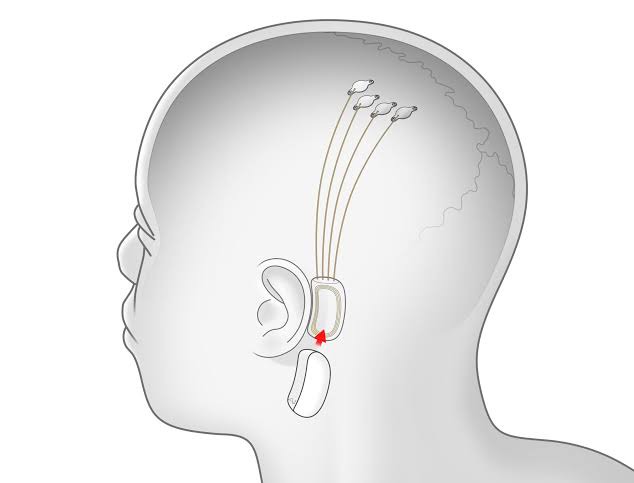 However, the device can only function when it's implanted in the brain, he said the device will be able to charge wirelessly and it won't be of any threat to one's health. Neuralink device is a high bandwidth brain machine that allows humans to connect with machines. 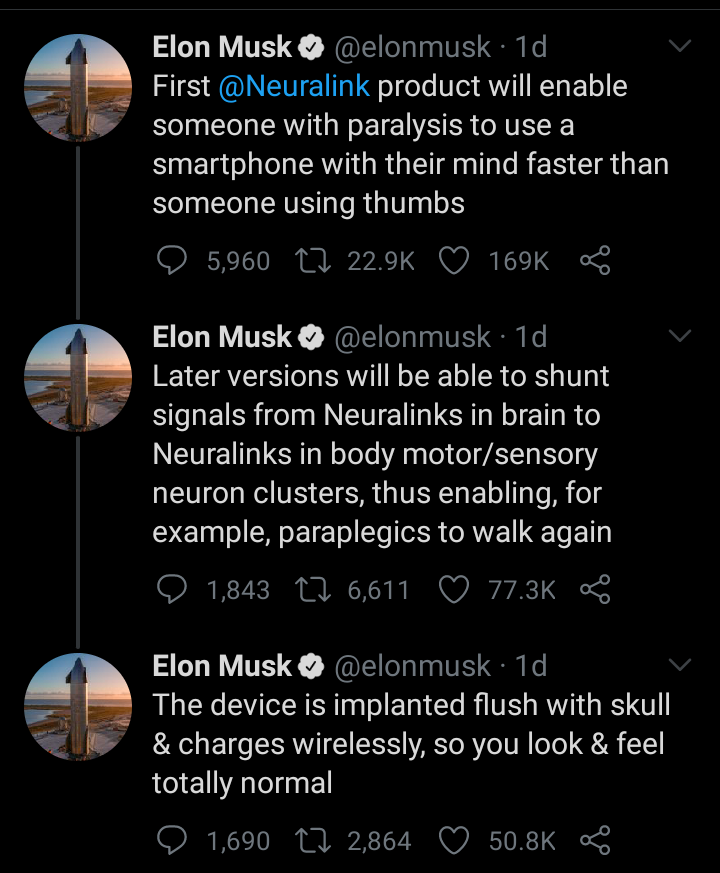 So far, the device has been tested on a monkey which functioned as expected. In a video shared on youtube by Neuralink, a nine-year-old monkey named Pager with the implanted device in his brain was able to play a video game using his mind. 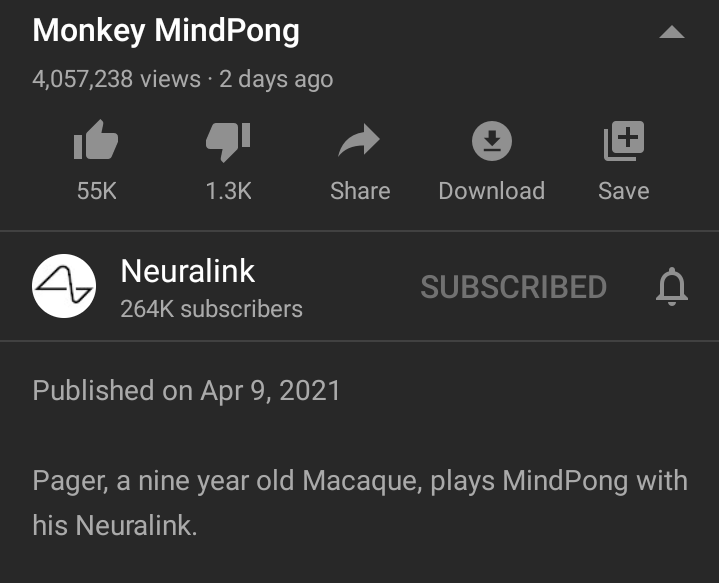 Photos from the video 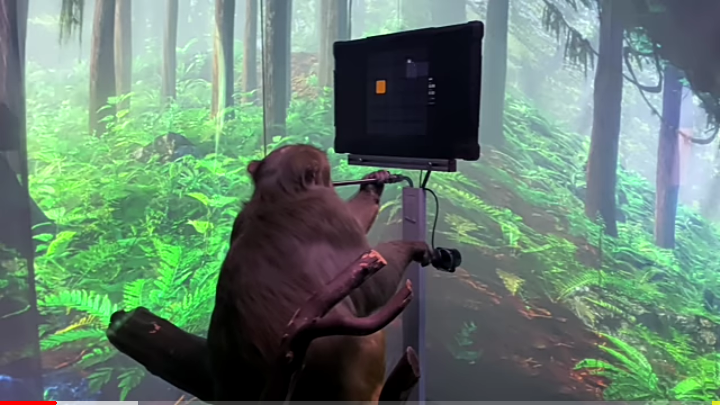 The video has sparked mixed reactions as it went viral on social media. 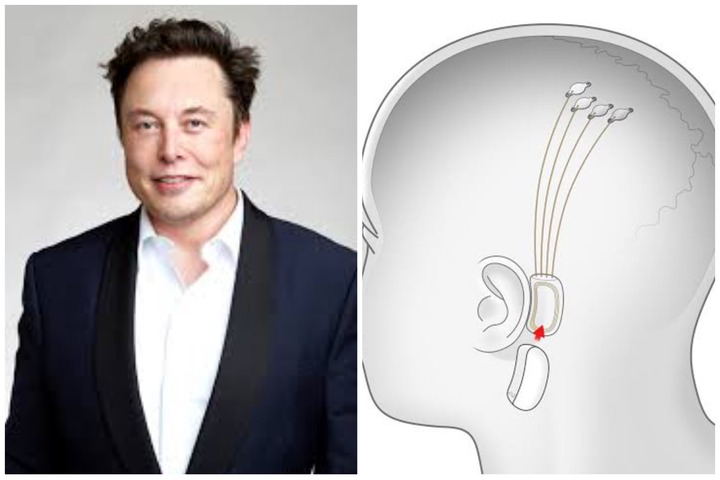