Childhood Games That Can Never Be Forgotten 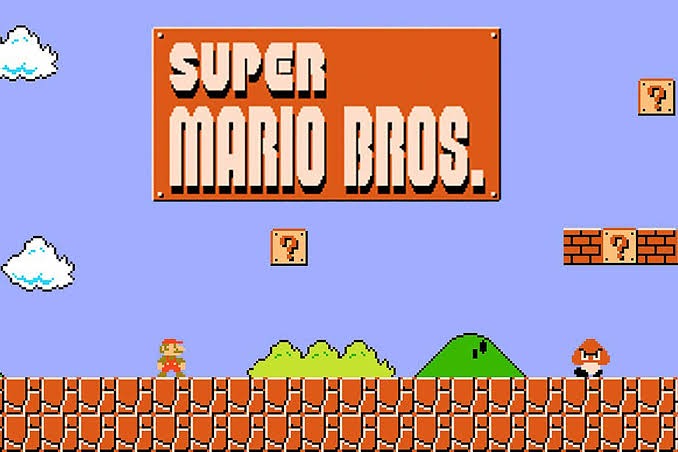 Super Mario Brothers is a platform game developed and published by Nintendo. It suceeded the 1983 arcade game Mario Brothers which was the first in the Super Mario series. It was released il13 September, 1985 for the Famicom in Japan. 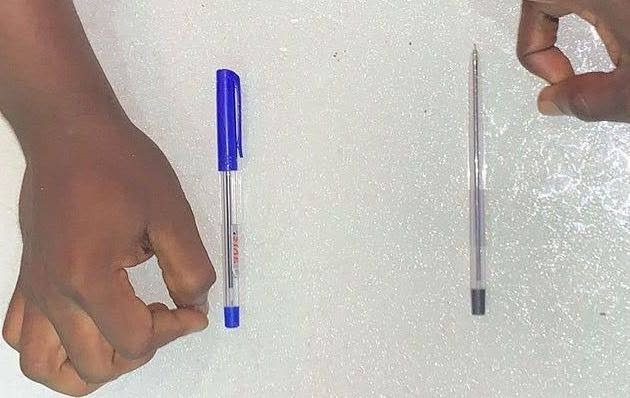 During Its reign, it had its lovers stealing biro covers and Tiger batteries. 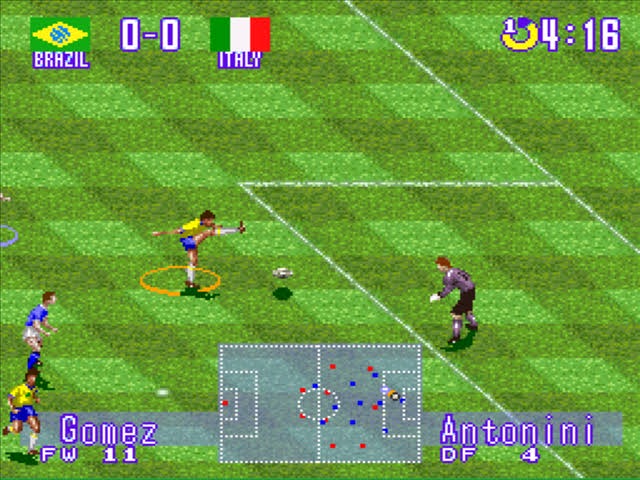 It is a football video game which was developed and published by Konami. It was initially released on 22 September, 1995. 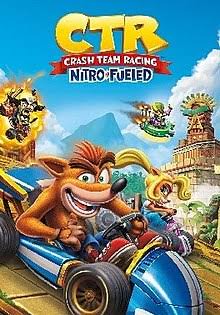 It is a kart racing game that was released on 30 September, 1999. It was developed by Naughty Dog and published by Sony Computer Entertainment for the PlayStation. 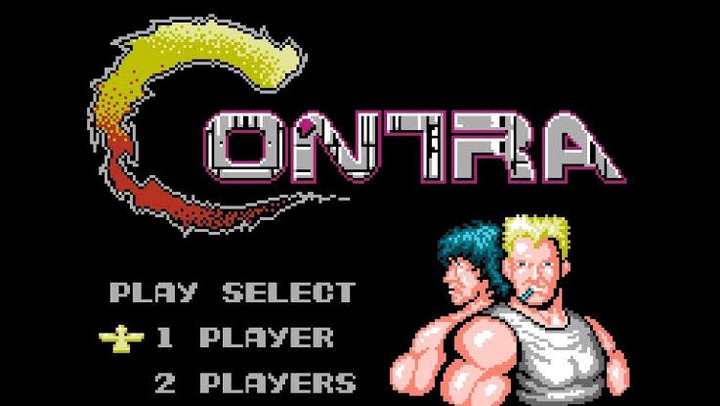 It is a run and gun video game which was developed and published by Konami, originally released on 20 February, 1987 while its home version was released for the Nintendo Entertainment System in 1988. 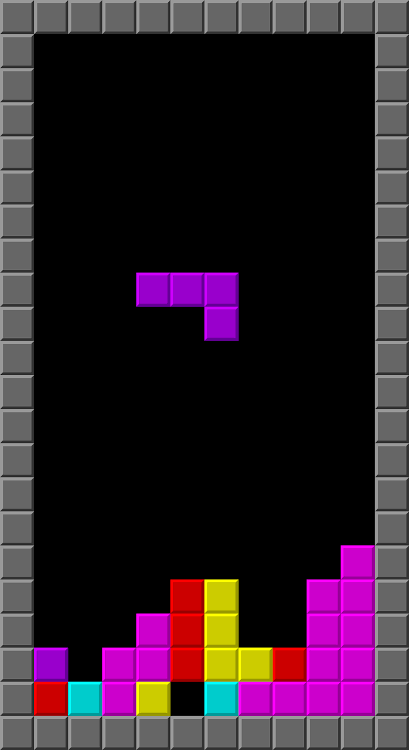 Tetris is a tile-matching video game created by Russian software engineer Alexey Pajitnov in 1984 for the Electronika 60 computer. It was initially released on 6 June, 1984. 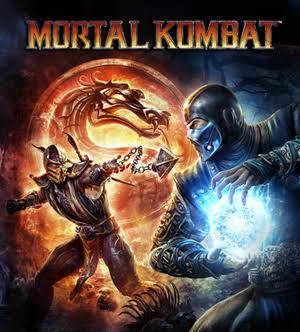 Mortal Kombat is a fighting game in which players battle opponents in one-on-one matches with a motive of draining one's opponent. It was released in 1992.