Meet Nnamdi Ezeigbo, The Igbo Man Who Is The Owner Of Tecno And Infinix Mobile Brand (Slot)

By OjoWrites (self meida writer) | 29 days

Meet Nnamdi Ezeigbo, a native of Umuahia in Nigeria's Abia State. He is the co-founder of the Tecno and Infinix Mobile phone brands, as well as the CEO of Slot Systems Limited. These phones are currently one of Nigeria's most common cell phones. 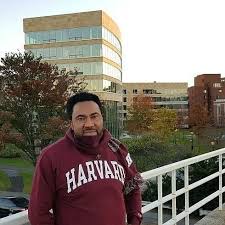 Mr. Nnamdi was born on August 4, 1966, in the Nigerian state of Delta. He attended Sapele's Pamol Primary School and went on to Ogini Grammar School and Ogharefe in Delta State for high school. 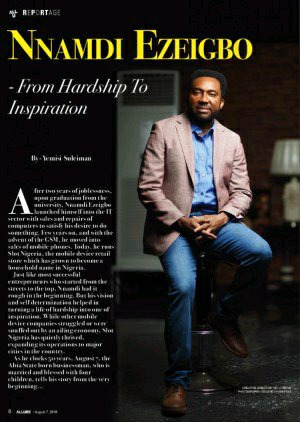 Mr. Nnamdi continued his education at Yaba College of Technology, earning a Higher National Diploma (HND) in Electrical Electronics Engineering in 1988. In 1996, he completed his mandatory National Youth Service Corps (NYSC) at Guinness Nigeria PLC. Between 1996 and 2001, he studied Computer and Electronics Engineering at Lagos State University (LASU). He earned a second-class upper-division diploma. In 2008/2009, he received his Master's Degree in Information Technology from Ladoke Akintola University, Ogbomosho. 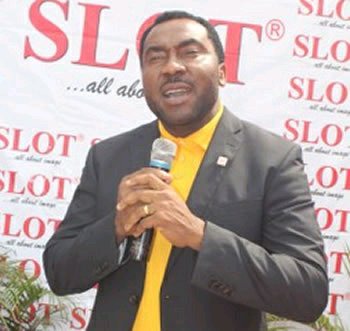 His breakthrough came after a fruitless work search. Hedecidedn to learn how to fix computers. He was fired from his master six months later for failing to establish strong consumer relationships. He then went to Ikeja to squat with a neighbor. He was effective in attracting customers and cultivating positive relationships with them. An old client, whom he had known since his apprenticeship days, came into his store, and that was the start of his success story. 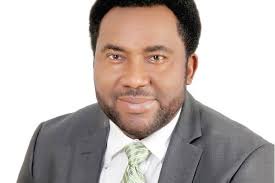 The customer asked if he should keep repairing computers and suggested that he switch to a larger store. The customer purchased some printers for him to sell, with the proceeds going into renting a larger store. Sales persisted despite the shop's cost of $180,000. Years later, he paid #100,000,000 for the land. This is how the slot got started. 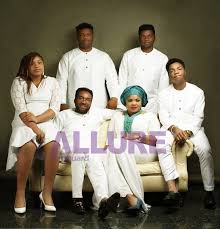 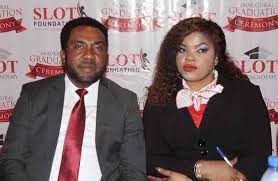 After Nokia declined his dual-sim business plan, he approached a Chinese company to produce dual-sim phones. This was done to address the issue of having to hold multiple phones due to multiple sim lines. This was the start of the SLOT CEO's business boom, and Tecno and Infinix were born.

Nigerian Idol Contestant, Kingdom Issues a Disclaimer to his fans over fake accounts

Things you must know about collecting loan to boost your business