By Political-BigBoy (self media writer) | 20 days ago

Today, PSG played against Rennes in the Ligue 1 round 9 fixture as they were hoping to get a win. The match saw PSG head into the encounter with their top star players like Lionel Messi, Kylian Mbappe, Di Maria, and others. 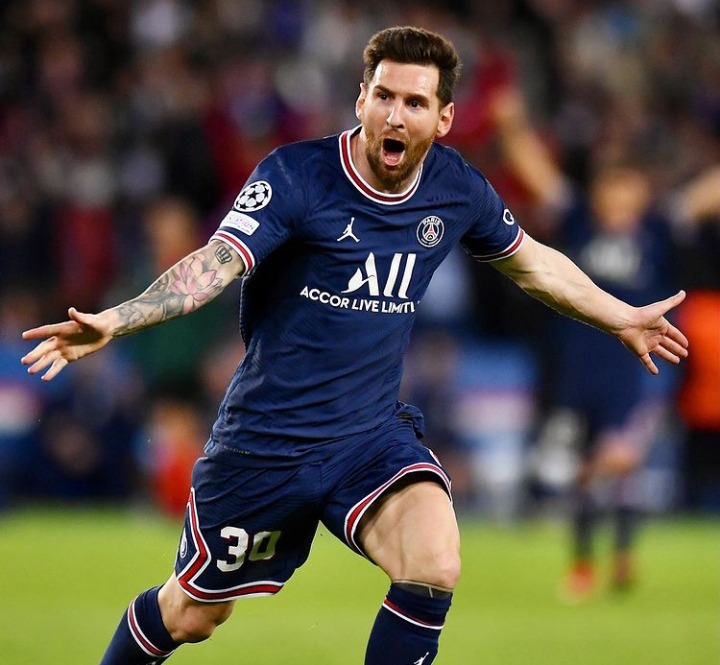 The match was a very difficult game as both sides gave a stellar performance. PSG created some chances in the game as they were hoping to find the back of the net. The match ended in a 2:0 win for Rennes.

In the match, PSG head coach made 2 mistakes which saw his side lose to Rennes. Check out the 2 mistakes below. 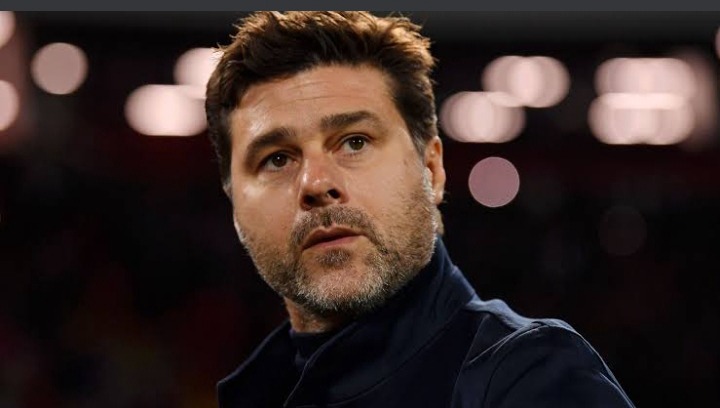 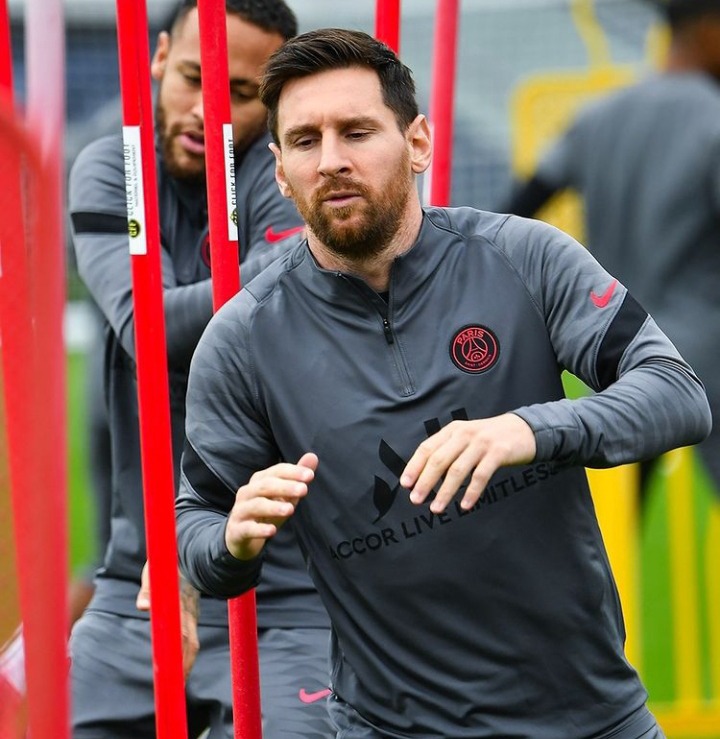 Messi who is known basically for playing on the wings was very uncomfortable with his position today which saw him struggle to perform. The formation was difficult for the players to adapt to, hence, they gave a below-par performance.

2) Using Too Many Attackers To Start The Match 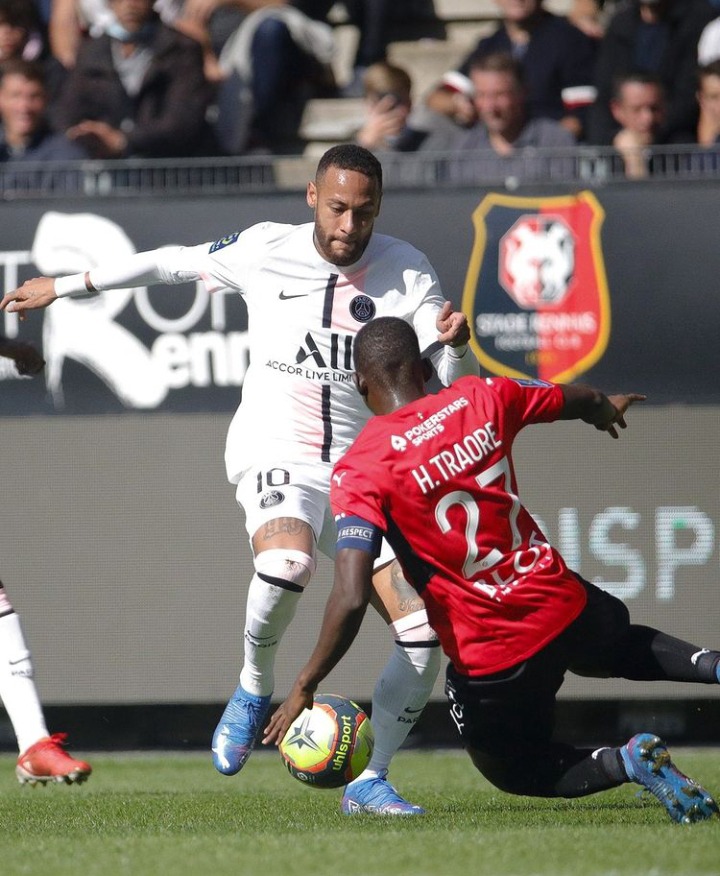 The second mistake Pochettino made today was the way he set up his attack. The PSG head coach used too many attackers, hence, creating so much workload for the midfielders. 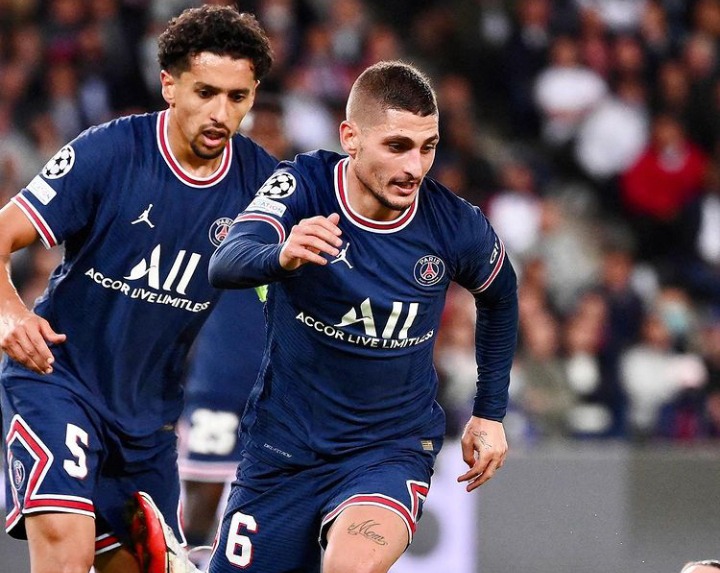 In the midfield area, the PSG head coach used only Gueye and Verratti as they were not able to absorb the pressure from the Rennes attack. In the forward line of the PSG team, the coach used Di Maria, Mbappe, Neymar, and Messi. 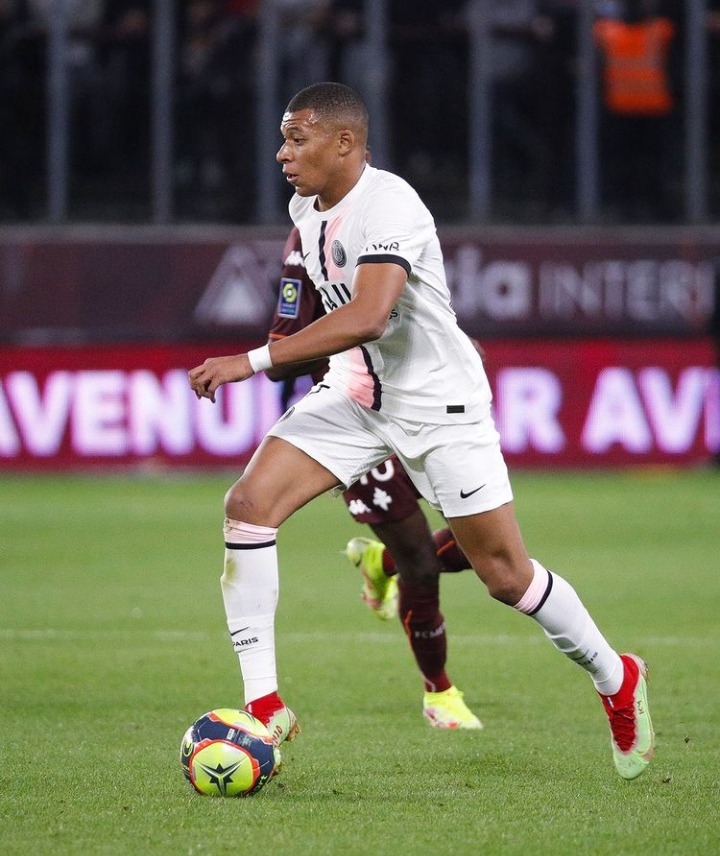 The combination failed to work out as PSG conceded 2 goals from Rennes due to the porous midfield which led to the exposure of the defense.

Can Pochettino win the Ligue 1 with PSG this season?. Please share your opinion.