WhatsApp won’t support any of these phones after Nov 1st, 2021

From November 2021, more than 50 phones will be unable to use or download WhatsApp, a significant social media app owned by Facebook.

According to a story from The Sun, phasing out support for earlier models of phones - iPhone and Android - will help keep the app secure. 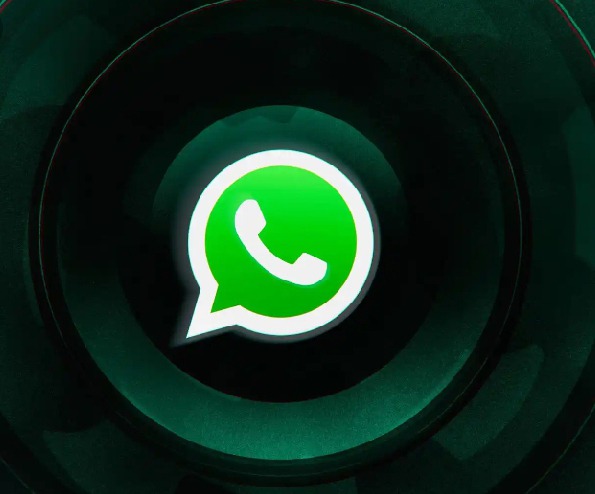 This is one of the app's security features.

However, the newspaper stated that phone users can use the service by updating their Android and iOS versions to at least 4.1, according to Daily Advent.

According to a report from express.co.uk, these phones include models from Samsung, Huawei, and others.

Cellphones that will be affected

The following is a full list of the phones that are affected: 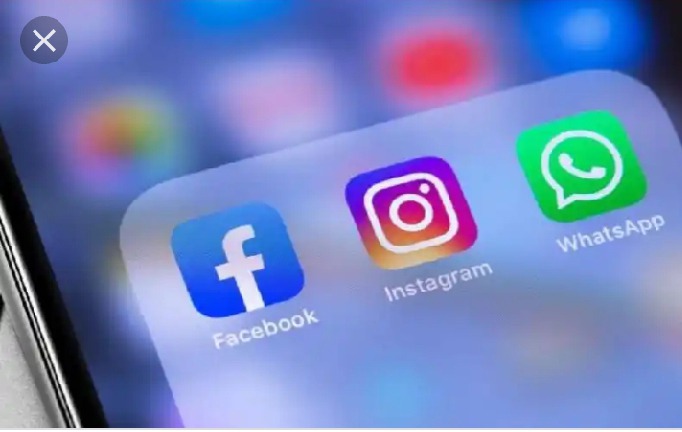 Meanwhile, since Tuesday, October 5, at midnight, apologies have been pouring in from Facebook, Instagram, and WhatsApp, but why hasn't been included in the 'sorry' notes? - What was the purpose of the nearly 8-hour downtime?

The three social media giants have avoided providing explanations for why users are unable to access their platforms, instead claiming that the system is experiencing "issues."

This isn't the first time the three Mark Zuckerberg-owned applications have gone down in flames; the same thing happened on March 19, 2021. 'Technical issue,' says the reason.