Whatsapp to stop working on 43 Smartphones from November

By IgeOlajide (self media writer) | 4 months ago

Starting from November 1, 2021, Whatsapp is set to stop functioning on 43 Smartphone models. Smartphones running on Android 4.0.4 and earlier versions of Android and also iOS 9 will all have no more access to the messaging app. 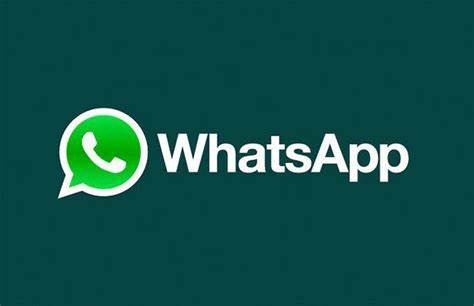 In a statement released by Whatsapp managing team, it states: "To start, this feature is available on any Samsung device running Android 10 or higher, and will be available on more Android devices soon.Your new Android device must be factory new or reset to factory settings."

The team in a blog post said, "This is just a start. We look forward to making this option available for more people to switch between platforms of their choice and securely take their chats with them."

Here are some of the smartphone devices ranging from iOS to Android which would be affected from November 1:

The Whatsapp team in another statement made their reasons known and said: "As we look ahead to our next seven years, we want to focus our efforts on the mobile platforms the vast majority of people use."

"While these mobile devices have been an important part of our story, they don't offer the kind of capabilities we need to expand our app's features in the future. This was a tough decision for us to make, but the right one in order to give people better ways to keep in touch with friends, family, and loved ones using WhatsApp.

The Whatsapp team said: "If you use one of these affected mobile devices, we recommend upgrading to a newer Android, iPhone, or Windows Phone to continue using WhatsApp. Because we no longer actively develop for these operating systems, some features might stop functioning at any time."

And the new development here is stand as from November 1, 2021.

Content created and supplied by: IgeOlajide (via Opera News )