By Sheizman (self media writer) | 10 months ago 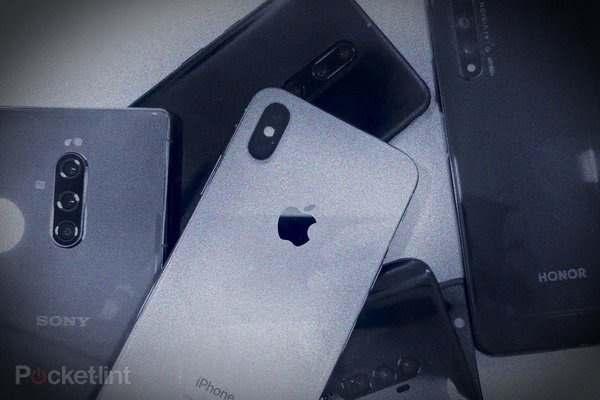 We've seen the release of different mobile phones from Samsung to iPhone to tecno, infinix in the year 2020, but this list contains new phones that are to be released during this year. 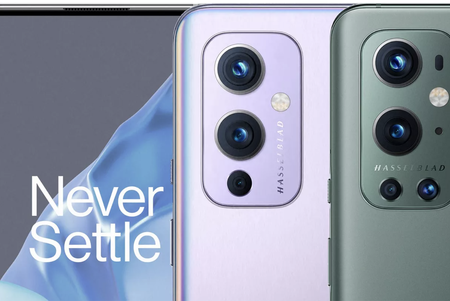 OnePlus is anticipting to release the OnePlus 9 and the OnePlus 9 Pro, with some rumours suggesting that there could be a OnePlus 9R as well - a cheaper model. OnePlus has announced that there will be an event on 23 March. There will also be a Hasselblad camera, as OnePlus looks to add some clout to its photography. There's been plenty of leaks to backup the hype machine that's now in full process for this launch. 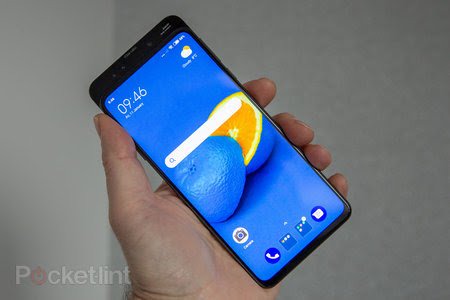 Xiaomi wants to add the Mi Mix back into the mix with a new model. The company has proposed a new version of the phone on Chinese social media, suggesting that it's on its way. Will it keep the sliding feature or will it opt for an under-display camera to achieve that undisturbed display? No, it's probably going to be a folding phone. 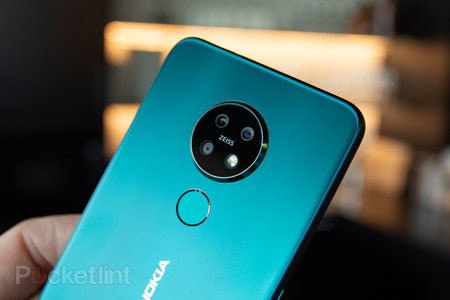 Nokia is anticipating to add another affordable 5G phone to its selection and it's rumoured that this phone will use Qualcomm Snapdragon 690 5G hardware or MediaTek Dimensity. Nokia has confirmed it's working on more affordable 5G devices and that there will be devices on this new Qualcomm hardware in the future. 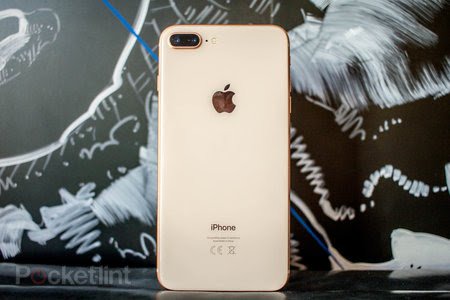 As soon as the 2020 iPhone SE was announced, rumours started circulating about a larger model. With the iPhone SE essentially taking the iPhone 8 body, there's those wondering if a Plus model will be launched to slot into the iPhone 8 Plus space. With the new iPhone 12 mini costing much more than the SE, will Apple fill this cheap-but-big gap? 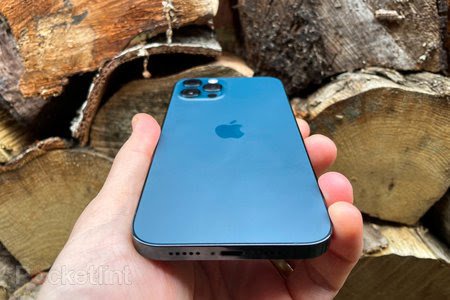 The iPhone 12 is pretty new, but rumors have it that Apple might be looking at an under-display Touch ID system. Knowing Apple, the design of the new iPhone would take the same design as the 12, but will it reduce the notch on that display? 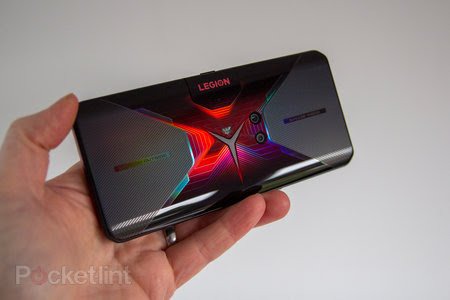 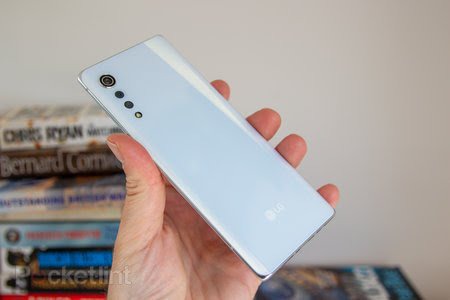 Content created and supplied by: Sheizman (via Opera News )