By Alakeeme (self media writer) | 1 year ago

Chinese court has reportedly charged Gionee smartphone company for intentionally infecting their Gionee phones with Trojan horse malware, this has been taken place as far back as December 2018 and has infected over 20 million smartphones via an app. 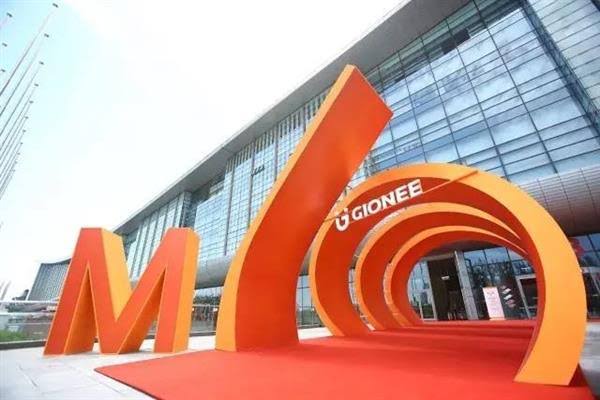 According to report reaching from China, the China Judgement Document Network alleged that the malware was transfered to the smartphones through update of a certain app in order to make profit from users through unsolicited adsence and other illegal means without user's awareness. 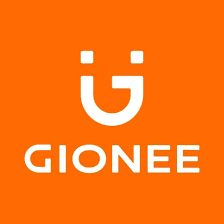 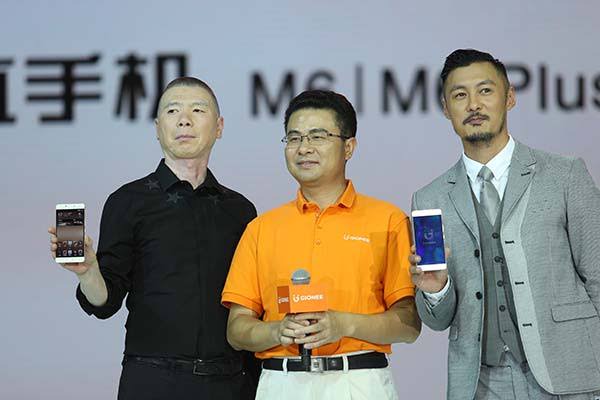 The malware is actually installed on the phone through update of Screensaver "story lock screen" which transfered a malware plug-in called Dark Horse Platform. 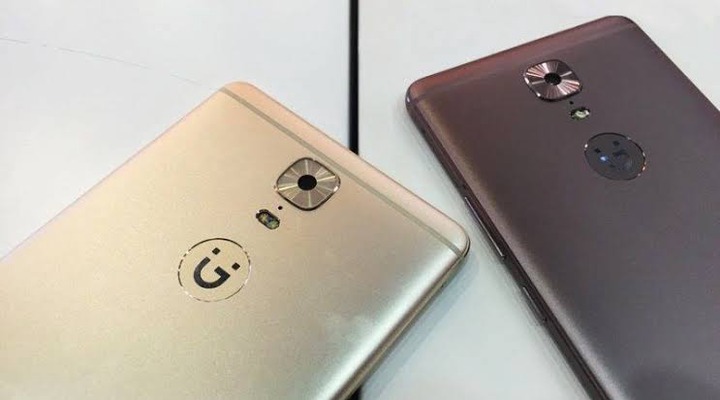 Chinese court has charged Gionee for intentionally installing malware on its smartphones. Between December 2018 and October 2019, Gionee was found to be infecting over 20 million smartphones with Trojan Horse via an app, according to a report by China Judgment Document Network, the app was reportedly being used as a tool to profit from users via unsolicited ads, and other illegal means. As per the report, the app was automatically installed on Gionee user's phones without their consent. 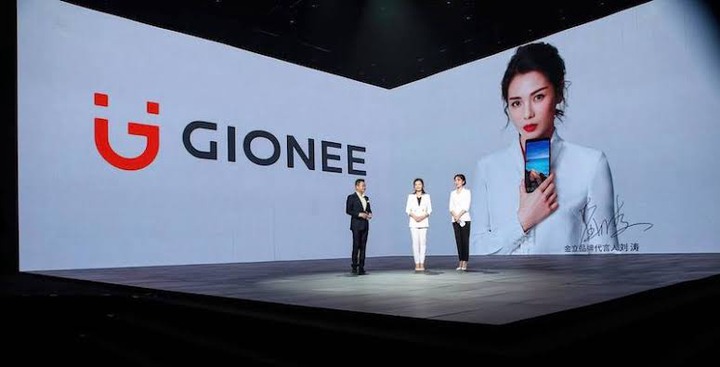 The report claims that a Trojan horse program was implanted onto user's phones through the update of the Story Lock Screen app., A plug-in called “Dark Horse Platform” was installed on the app. This villaint work has estimatly earned them a whooping amount around RMB 27.85 million. 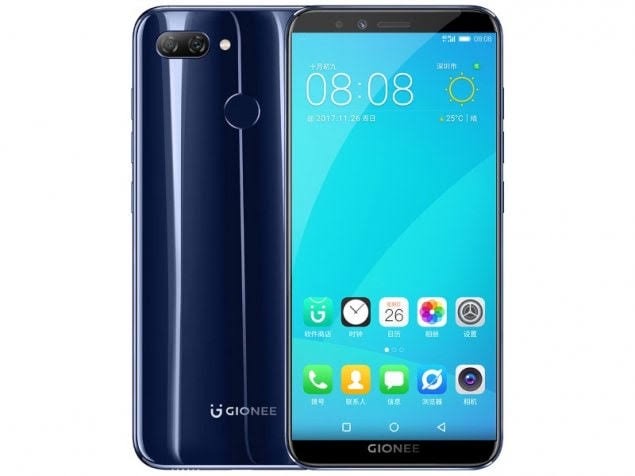 The court has arraigned the criminals involving team of five: Xu Li, Zhu Ying, Jia Zengqiang and Pan Qi, and have been sentenced to three years prison, Pan Qi has also been sentenced to six months, all of whom have also been charged to pay a fine of CNY 200,000. 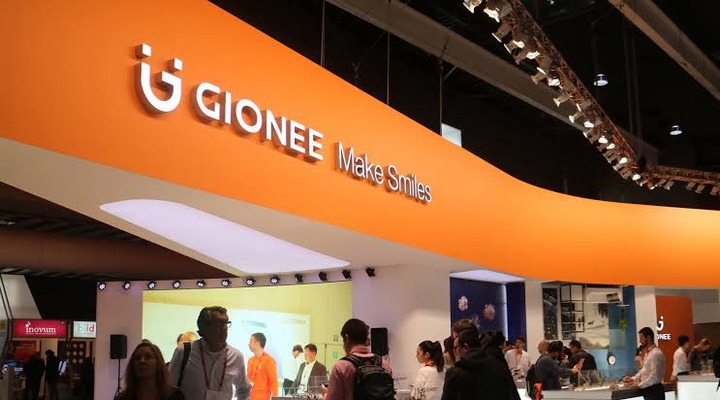 Content created and supplied by: Alakeeme (via Opera News )